The Government has said the national minimum wage will increase from February 1st 2020. The incre...

The Government has said the national minimum wage will increase from February 1st 2020.

The Department of Social Protection says over 127,000 workers will benefit from the change.

It says the increase is due to the strong growth in earnings across the economy over the last year, and "thanks to greater clarity in the UK" regarding their plans for Brexit.

In October, the Government accepted the proposal to increase the minimum wage by 30 cent per hour.

This followed the recommendation of the Low Pay Commission - an independent body tasked with examining the appropriate rate of the statutory minimum wage.

However, a decision was taken then to postpone any increase until there was greater clarity regarding Brexit and the ability of business to absorb an increase. 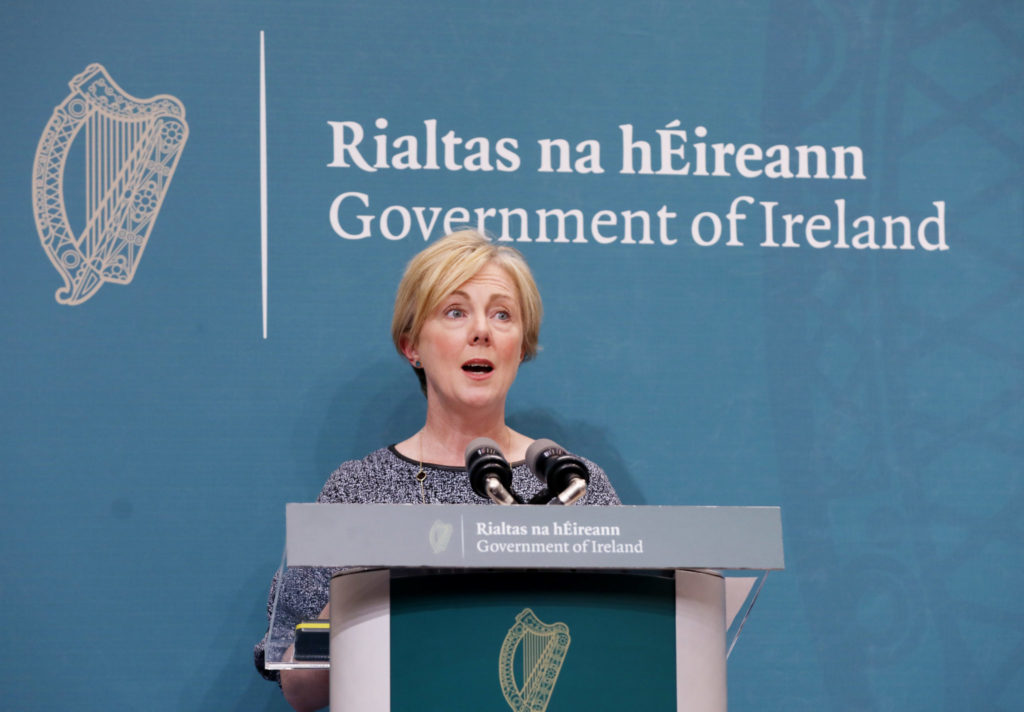 On Thursday, Minister Regina Doherty said: "I am pleased to announce that the increase in the minimum wage to €10.10 will now come into effect in February.

"The minimum wage is one of a number of important measures designed to support working families, especially those on lower incomes, and shows the Government's commitment to supporting low paid workers.

"With this most recent increase in the National Minimum Wage, an employee on minimum wage who works a full 39-hour week will now receive an additional €11.70 per week, or an extra €608.40 gross per year.

The new rate is based on a recommendation by the Low Pay Commission made up of representatives from industry, workers and independent academic members.

To ensure the increase does not result in employers attracting a higher level of PRSI charge, the employer PRSI threshold will increase from €386 currently to €395 from February.

As of 2019, Ireland has the third-highest hourly national minimum wage rate in the European Union.