The status of the National Maternity Hospital is going to "change completely" under new ownership, according to co-leader of the Social Democrats.

Roisin Shortall was speaking as the Religious Sisters of Charity have transferred ownership of St Vincent's Healthcare Group to St Vincent's Holdings.

The new charitable company will own the land on which the National Maternity Hospital will be built.

The religious group says it will play no role in the future of the hospital, but there are concerns because the land is not owned by the State.

Deputy Shortall told Newstalk Breakfast she is "not at all" confident the hospital will be able to function without interference.

"The status of the National Maternity Hospital is going to change completely.

"It's currently an independent, voluntary hospital run by a trust - and that is status is going to completely change when it becomes part of the St Vincent's Group.

"The Minister has point-blank refused to actually specify what women's reproductive procedures will be available in the new hospital - and that concerns me greatly.

"Why isn't that just spelt out?" 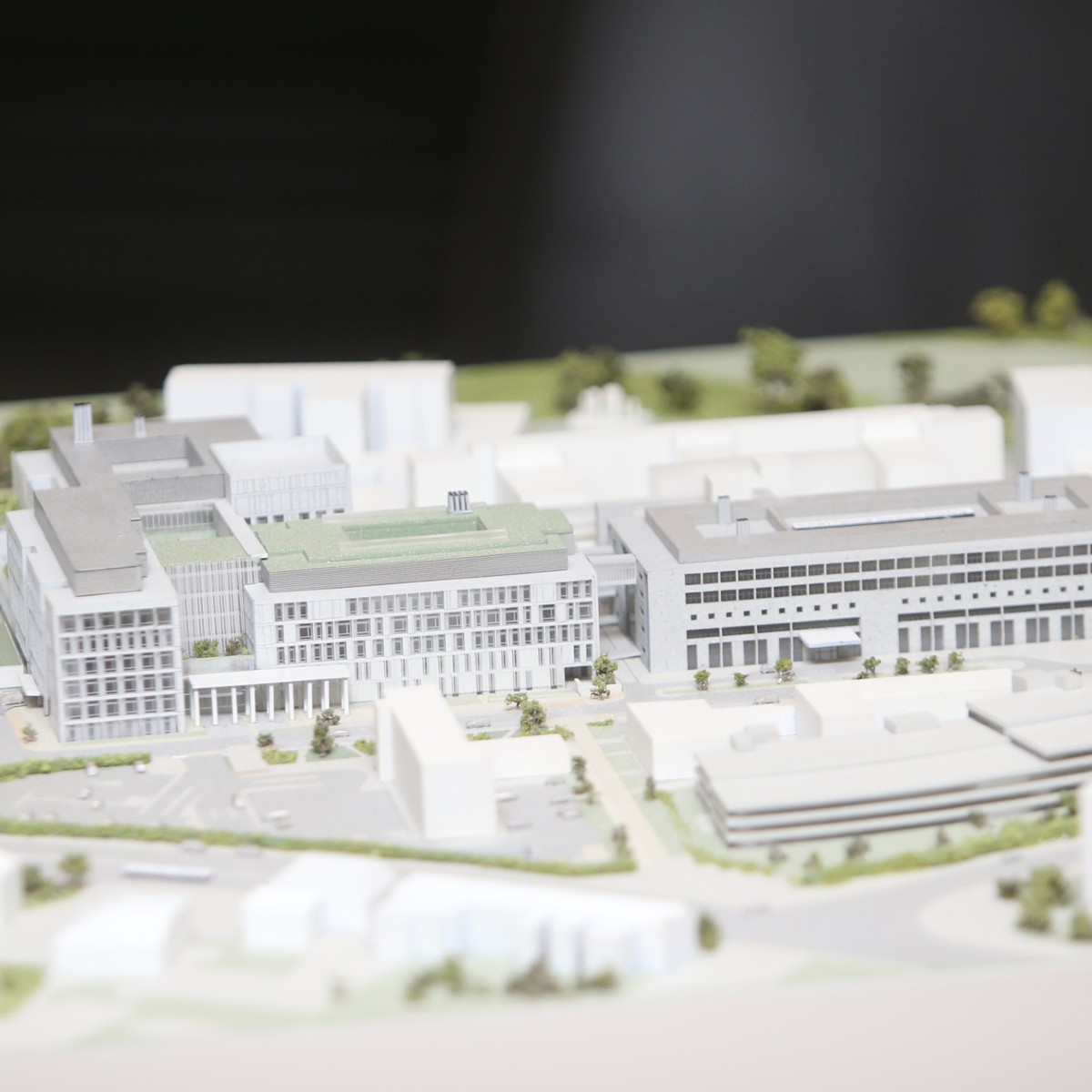 Deputy Shortall says current issues around the use of sterilisations, and even prescribing contraception, look set to continue.

"That's the kind of ethos that has applied there, and all of the indications are that a similar ethos will apply and will exist within the successor company.

"The HSE, who are very much part of this whole deal, they have signed off on the basis that all services are legally permissible and clinically appropriate will be available.

"And it strikes me that that very much is against the whole principal of the 2018 legislation on the Termination of Pregnancy, where it is the woman who decides rather than a clinician".

And says this is just one of many issues for the public.

"Why on Earth is the Government proposing to build a brand new National Maternity Hospital, that's going to cost something in the region of a billion Euro, and handing it over to a private company?

"Why are we doing that? Why are we repeating the mistakes of the past?"

She is calling on Health Minister Stephen Donnelly to appear before the Oireachtas Health Committee "and explain all of these unanswered questions".

While former Master of the Rotunda Hospital, Professor Sam Coulter-Smith, the status of the hospital must remain.

"The latest initiative seems to have certainly downgraded a lot of those concerns, and seems to have removed the possible risk of religious interference in activities on the new site.

"So I think that's to be welcomed - and anything that brings this move closer to reality I think is a positive one.

"I'm cautious of welcoming it in one way, because I don't want to see situation where the voluntary status of the hospital is undermined in anyway.

"The voluntary status is really important because that's what gives a maternity hospital the ability to adapt, to respond, to evolve, to improve services.

"Yes it's positive - but I think it's really important that whatever structures are put in place to govern the actual running of the hospital don't interfere with the voluntary status of the hospital".

Main image: Róisín Shortall of the Social Democrats speaking in the portico outside Leinster House in February 2022. Picture by: Sasko Lazarov / RollingNews.ie