The co-leader of the Social Democrats Róisín Shortall has slammed the Government's approach to ...

The co-leader of the Social Democrats Róisín Shortall has slammed the Government's approach to resolving issues around the additional cost claims at the National Children's Hospital.

She said the project, at St James's Hospital in Dublin under construction by BAM, is more than nine-months delayed.

It is reported that the board overseeing the project has not yet received a 'valid work programme' from the builder.

The hospital was originally expected to open in 2023.

But Deputy Shortall told Pat Kenny she raised red flags when the National Paediatric Development Board (NPHDB) appeared before the Oireachtas Committee on Health last November. 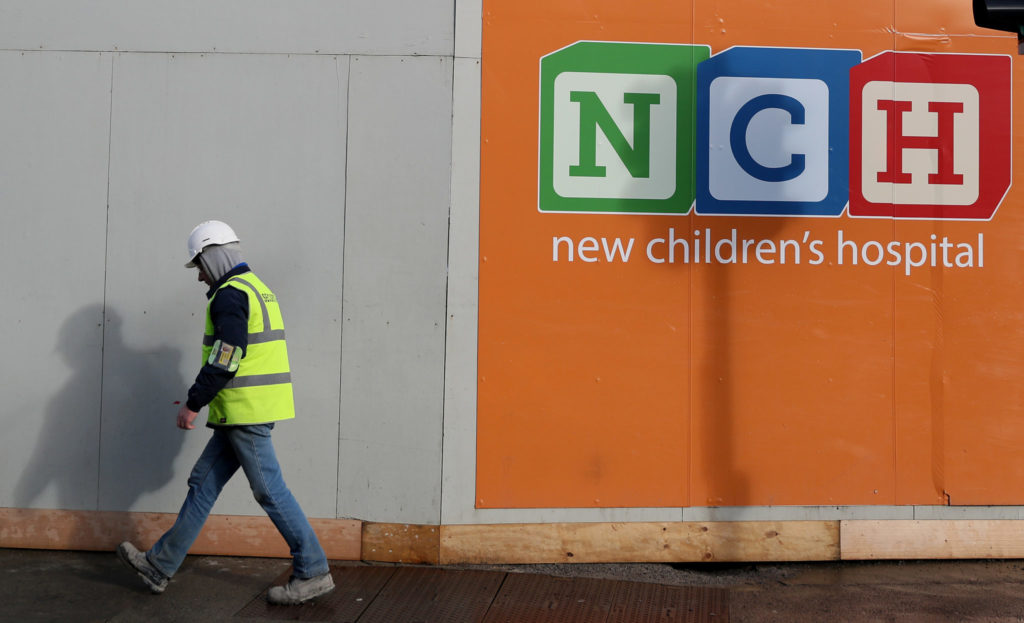 Work continues at the site of the new National Children's Hospital at St James's Hospital in Dublin in this file photo | Image: Brian Lawless/PA Archive/PA Images

She said there needs to be some kind of breakthrough.

"They did consider cancelling the contract last year, and there's about 600 claims in from BAM.

"The estimated legal costs involved in that - not the claim costs, the legal costs - are now at about €15m.

"So it's an absolute quagmire", she said.

'A waste of time'

She said it is not clear who is taking the lead in resolving issues around the claims for extra costs.

"My concern is that it's not clear who actually is taking charge of this.

"Following the meeting in November, and serious concerns about it at that point, I raised questions with the Minister for Health.

"But the reply that you get is that it's the development board that has the statutory responsibility for this.

"But it seems that nobody in Government is taking a hold of this and ensuring that the thing is resolved.

"It's been dragging on now endlessly." 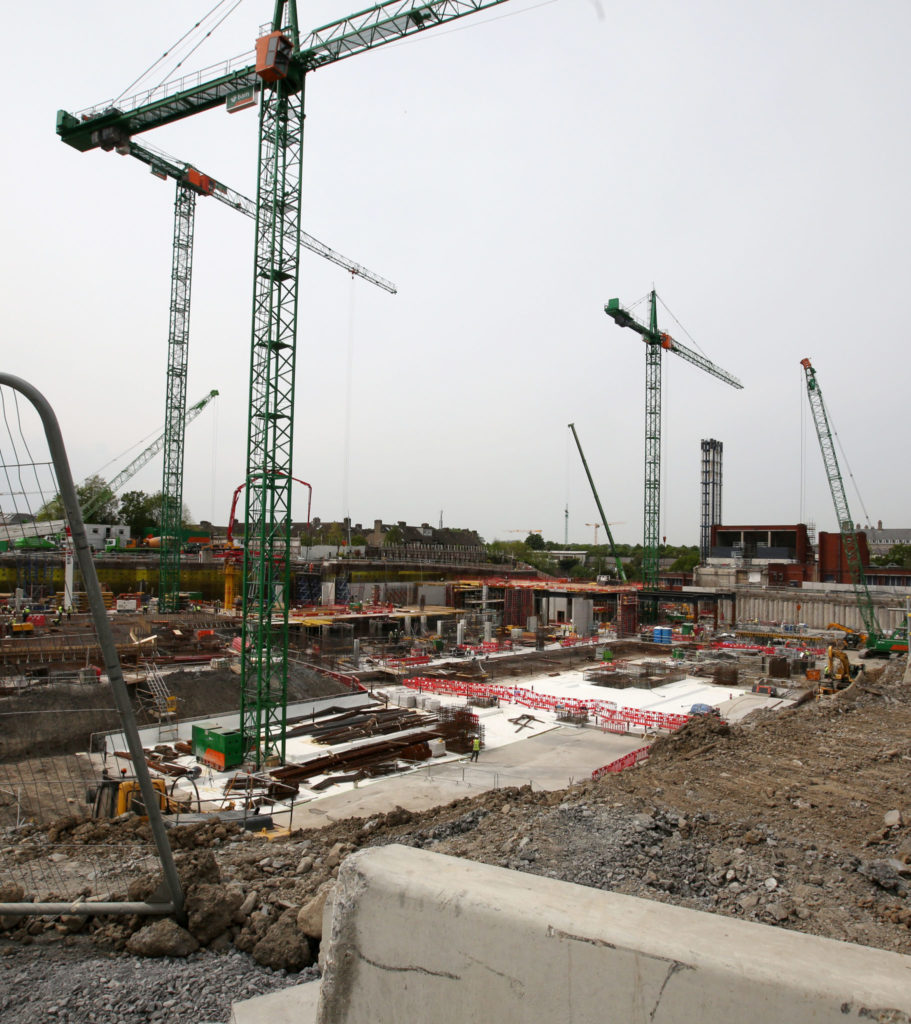 Construction cranes on the building site of the new National Children's Hospital in Dublin in May 2019 | Image: Sam Boal/Rollingnews.ie

"And at the point when the development board were in at the committee, they weren't in a position to tell us what was the revised estimated completion date - they hadn't even got a working assumption - nor had they got an update in relation to the estimated revised cost of this".

She said they were still estimating the project costs at €1.4bn.

"That meeting in November was really a waste of time, because it didn't take us forward at all".

She said the National Paediatric Development Board (NPHDB) was asked to come back in the New Year "when they have worked out those estimates".

Main image: An artists illustration of the National Children's Hospital at the St James's site in Dublin. Picture by: BAM Construction