On this week's 'Parenting' segment on the Moncrieff show, one listener sought advice about her se...

On this week's 'Parenting' segment on the Moncrieff show, one listener sought advice about her seven-year-old daughter who is "terrified" of throwing up.

My seven-year-old daughter is terrified of throwing up. I know this started because her father is a very loud vomiter and the sound of him spilling his guts can be heard throughout the neighbourhood.

It's like he throws up with his voice to help propel the contents or something, it's quite bizarre. But this I feel is what has instilled this fear in her.

Thankfully she is rarely ill like this and can’t really remember the last time she has thrown up, which she says makes it worse because if she could remember, then she would know what it’s like.

I've told her still she threw up a lot as a toddler and it never phased her, that she would throw up and go back playing again, and that it’s nothing like Daddy and it won’t hurt her.

Whenever she gets a tummy ache she panics like she’s going to be sick and gets herself all upset. How can I help her?

"You're right with everything you're doing there, [saying] it's normal and it's your body's way when you're feeling sick, and telling her things, that it's your body's way of getting rid of that sick feeling, you'll feel better, all of that makes cognitive sense. but when we're triggered or aroused by fear or worry or anxiety, that's not where we draw our information from, it's not our sensible, rational brain, it's actually something much deeper than that.

So emetophobia is a very specific type of phobia, a chronic level fear of vomiting. I'm saying chronic because children have fears, there are lots of fears that are actually very common in childhood but which are ultimately transient, they work their own way out with little to no intervention. Yes, your child might need a little bit of support managing the feelings around it, but it will work itself out. 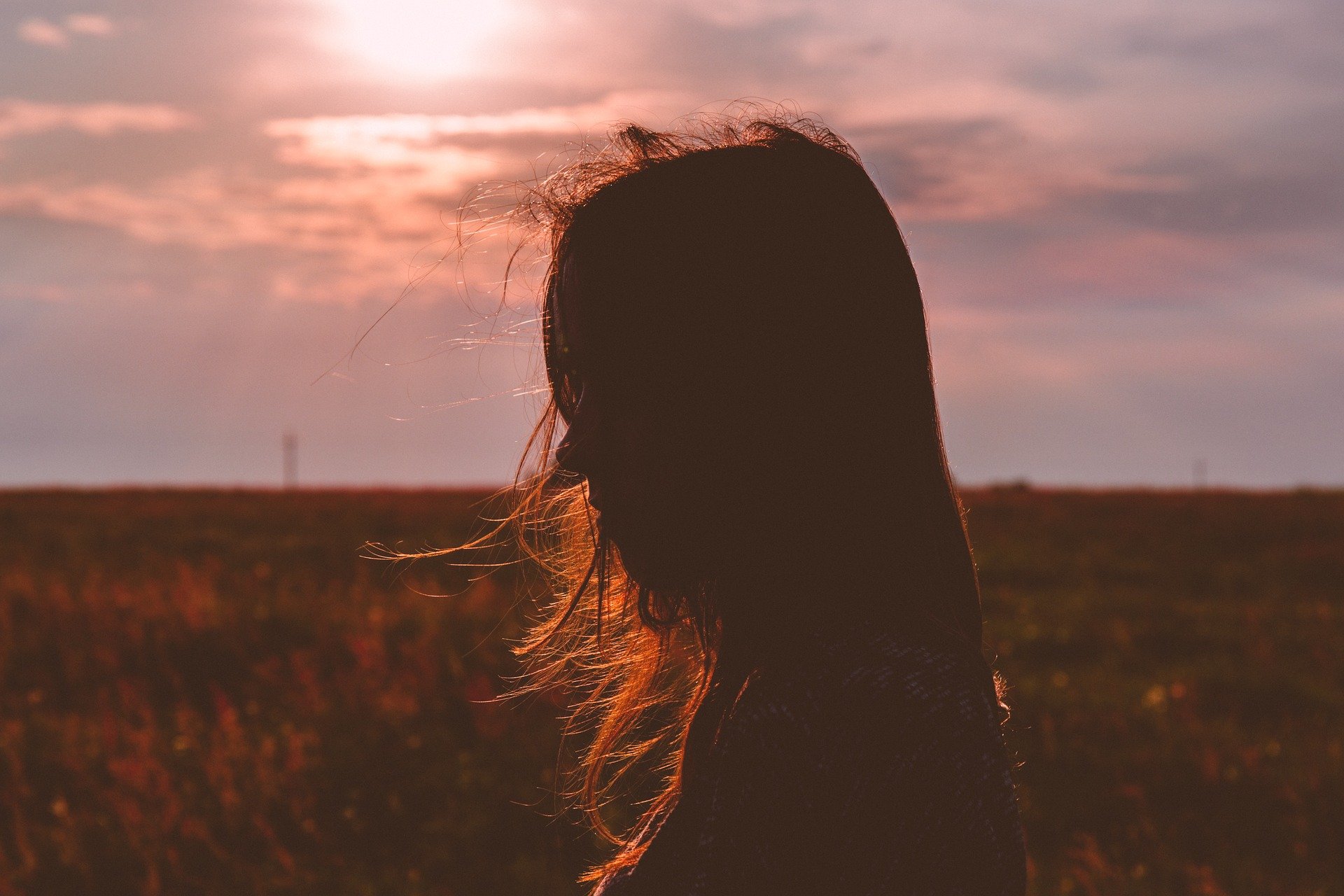 A phobia, though, is something that's at a high-intensity level, and is quite pervasive and affects other aspects of your life. So, 'I'm so afraid of vomiting that I don't want to go to school lest someone in the class is sick', or, 'I don't want to go to a party in case somebody gets sick so I'm staying at home'.  If it's having that impact on quality of life, if there are symptoms of phobia, be it this one or another, that they're active for maybe six months or more, then we look at it as reaching that threshold of phobia.

But what I'm wondering is, is this specifically a fear of her Dad's vomiting, or vomiting in general. I know she's afraid she will get sick, but is it because she's saying it will be like that, it will sound like that? Because one of the things we look at with this is often, children who manifest a fear or a phobia in this way, they may already have had a worried or anxious temperament in general, a little bit too predisposed to worry at that level.

So while I would say it's likely triggered by the loud vomiter, not to be blaming Dad, what happens afterwards is we all start to associate environmental cues with what is remembered from the vomiting. So we look at signs such as, 'it might happen, it might come, a tummy ache precedes a vomit', for example. But then I get afraid of tummy aches as well as vomiting. So it can become that I'm fearful of the cues, as well as the thing itself.

So all of that preamble to say, don't dismiss it, don't say it won't happen to you, don't say you don't get sick, because actually you're making a false promise, we all get sick at some stage and it is a healthy way for our body to process illness. Don't tell her she's not going to see it or hear it or it won't happen to her, but get curious about it with her. 'I accept you're afraid about this and it really worries you, I wonder what it is about it, is it the noise, the smell, the sight of it, which part is most worrying?'. 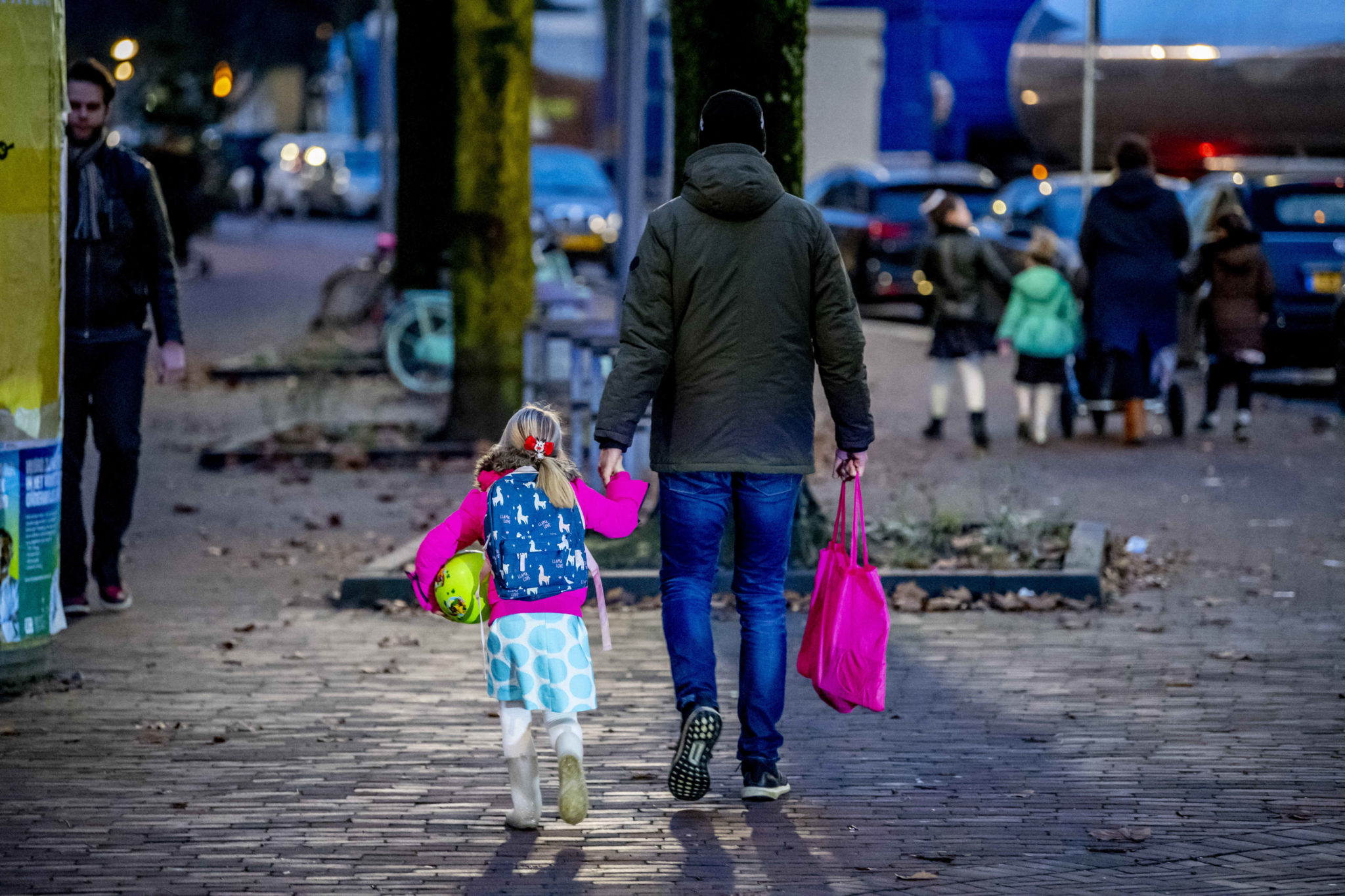 Get curious and bring her deeper into the experience so she can begin to better articulate it and make sense or meaning of it. If you feel she's getting anxious or worried about a tummy ache or if somebody in the house is ill or is vomiting, maybe now ahead of time, so you have it to hand when you need it, create something like a comfort box.

This is very much a sensory box, you could use a bag or a pillowcase, that would be fine, and put something you can smell, it might be a nice scented soap or a hand cream. Or something about taste, something like a sucky sweet or a chewy sweet, something crunchy, because that oral stimulation is really regulating when she's worried about something. And something around touch, a toy or some material, something about sound, a music box or a voice recorder.

Anything like that that involves the senses that she can no go and regulate when she's feeling anxious or worried, because we can't get rid of vomiting but we can build her up to cope better with it. Break it down and make sense of it, what part is the biggest trigger, and then give her tools and techniques that are going to support her through it."

Bruce Springsteen and The E Street Band to return to Ireland

So You Think You're An Adult: 'Should I go to bed at the same time as my wife?'