Prices will go up and you will pay more to live in the same house you were going to live in anyway.

Today’s mortgage lending rule changes are a “complete disaster” that will benefit no one but realtors and developers, according to Ciara Kelly.

Under the new rules announced this morning, first-time buyers will now be able to borrow four times their salary – up from the previous limit of three-and-a-half.

The bank is also raising the loan-to-value limit for second-time buyers from 80% to 90% - although they will still be limited to three-and-a-half times their salary.

On Newstalk Breakfast this morning, Cira Kelly said the move is a “complete disaster” that will simply see house prices rising.

“I think it is a terrible idea,” she said. “There is no additional supply out there. There are no more magic houses that are going to suddenly arrive.

“Basically, what this is going to do is allow you to borrow more at a higher interest rate so the prices will go up and you will pay more to live in the same house you were going to live in anyway.

“If they give you an ability to borrow an extra €50,000, yay, great, you can compete against all the other people a little bit better now.

Ciara said the move will benefit no one but “house-sellers and maybe builders or developers”.

“I think people are going to end up spending more of their hard-earned cash at a time when they can least afford it to live in the exact same house,” she said.

“I think this is a complete disaster.” 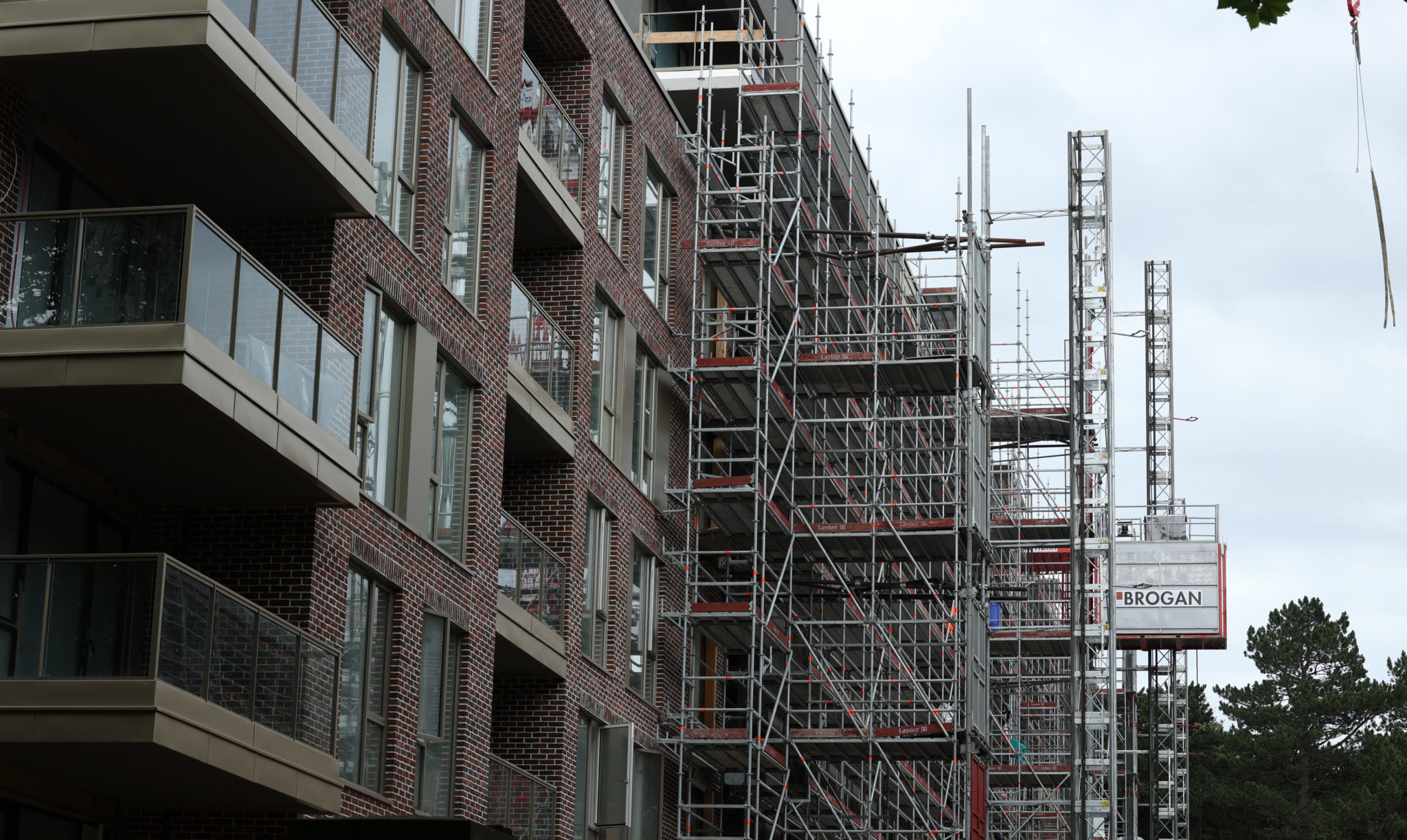 An apartment development under construction near Griffith Avenue in Dublin, 29-07-2022. Image: Sam Boal/RollingNews

The mortgage lending rules were put in place in 2015 to prevent a repeat of credit bubble that fuelled the financial crash.

They are reviewed every year and this morning Central Bank Governor Gabriel Makhlouf said they are here to stay but need to be loosened.

He said affordability and access to housing are key challenges facing the Irish people – noting that supply was at the core of the problem.

Newstalk Breakfast presenter Shane Coleman said the devil may be in the detail when it comes to the changes – noting that “we need to wait and hear the logic of what the Central Bank thinking is before we dismiss it”.

“Three-and-a-half to four times, I don’t think is a massive increase,” he said.