The Central Bank of Ireland has left mortgage borrowing limits unchanged after a review. That is ...

The Central Bank of Ireland has left mortgage borrowing limits unchanged after a review.

That is despite concerns from some commentators that limiting the amount of money people can borrow is depressing supply.

The bank says house prices could be as much as 25% higher if the limits were not introduced.

The rules, which limit the amount most people can borrow to three and a half times their income, are designed to stop unsustainable lending and borrowing.

The bank has published its second Financial Stability Review (FSR) of 2019.

It says the main risks facing the Irish financial system are external - including a disorderly Brexit, changes to global tax policy and the risk of an escalation of trade wars.

It finds that the mortgage measures as currently designed "continue to meet their objectives." 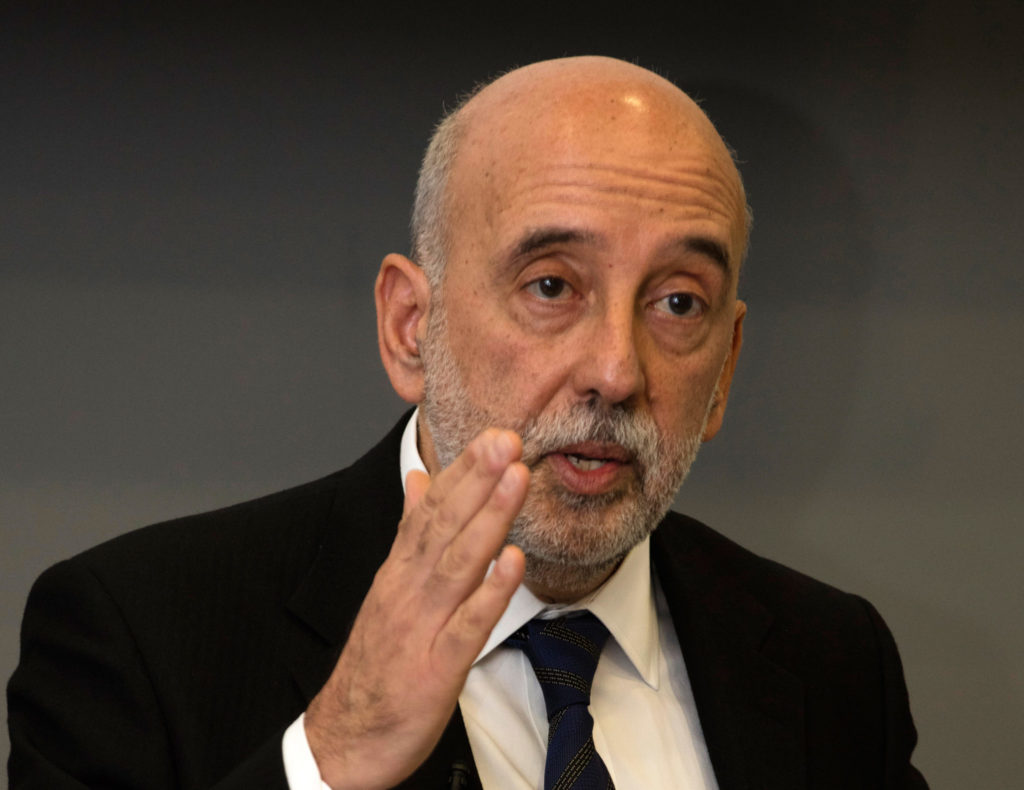 "There will be no change in LTI and LTV limits or the allowances for 2020," it adds.

The bank says: "As a small and open economy, Ireland remains vulnerable to shocks arising abroad.

"The possibility of a disorderly Brexit, changes to global tax policy, the risk of escalating trade wars and a sudden change to global financial conditions are all ongoing risks to financial stability in Ireland.

"While the further fall in global interest rates mitigates near-term debt sustainability concerns, this can build vulnerabilities in the medium term.

"Domestically, an economy close to capacity and continued lending growth points to a gradual build-up of cyclical systemic risk.

"Overall, the banking system is now better able to absorb - rather than amplify - shocks, but profitability challenges have become more acute."

Central Bank Governor Gabriel Makhlouf says: "A stable and resilient financial system is one that absorbs shocks, rather than amplifies them. And our job is to ensure that the system serves the people, the families and the firms that make up the Irish economy."

"We judge that the mortgage measures - as currently designed and calibrated - continue to meet their objectives. In the circumstances, there will be no change in LTI and LTV limits or the allowances for 2020".

"Over the past year, activity levels and mortgage lending have continued to grow, albeit at a slower pace."

He adds: "Our analysis suggests that - in the absence of the mortgage measures - affordability for mortgage borrowers would be even more acute."

He also outlined a road map for the further development of the macro prudential framework.

He also pointed to the need to take "a holistic view", and that "it is good practice to review periodically not just the calibration of policy but the overarching framework".