Monk wins case to practise as a lawyer in Greece

The European Court of Justice has said Greece cannot stop a monk from practising as a lawyer. It ...

Monk wins case to practise as a lawyer in Greece

The European Court of Justice has said Greece cannot stop a monk from practising as a lawyer.

It said Greek legislation prohibiting a monk, who has the status of lawyer in Cyprus, from registering at the bar is contrary to EU law.

Greece had claimed that there was an incompatibility between the status of monk and the profession of lawyer.

The association rejected the application on the basis of national provisions relating to the incompatibility between practice of the profession of lawyer and the status of monk - taking the view that those provisions also apply to lawyers wishing to practise in Greece under their home-country professional title.

The monk challenged that decision.

In the judgment on Tuesday, the court interpreted a directive - the purpose of which is to facilitate practice of the profession of lawyer on a permanent basis in a self-employed or salaried capacity in a member state - other than that in which the professional qualification was obtained.

It said: "The national legislature cannot add further conditions to the preconditions for registration with the competent authority of the host member state. 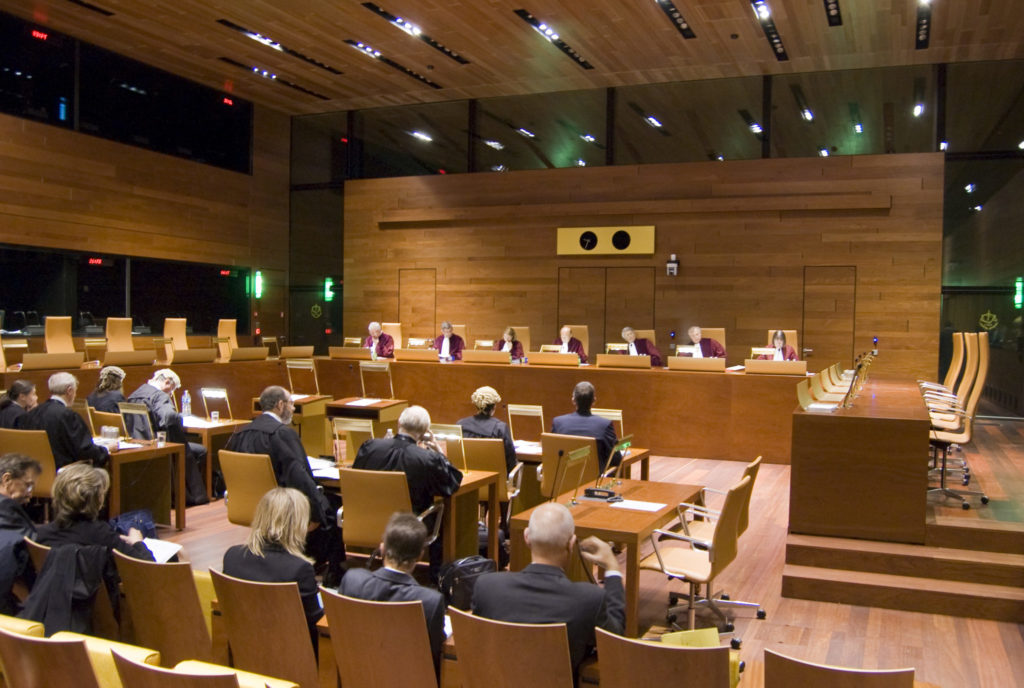 A hearing of the European Court of Justice by five judges | Image: ECJ

The court found that rules of professional conduct, unlike those concerning the preconditions for registration, have not been harmonised and may therefore differ considerably between the home member state and the host member state.

In that regard, the court said that it is permissible for the national legislature to prescribe such guarantees - provided that the rules laid down for that purpose do not "go beyond what is necessary" in order to attain the objectives pursued.

But it points out that, in order for the rules of professional conduct applicable in the host member state to be in compliance with EU law, they must comply in particular with the principle of proportionality.

"It is for the [Council of State, Greece) to carry out the necessary checks in respect of the rule regarding incompatibility at issue", the court added.