Educator and advocate Sinéad Burke has been appointed to the Council of State by President Micha...

Educator and advocate Sinéad Burke has been appointed to the Council of State by President Michael D Higgins.

Ms Burke consults within the fashion, architecture and design industries to ensure that spaces and products are accessible to all.

She is responsible for the introduction of the term for little person, 'duine beag', into the Irish language.

She is also a contributing editor for British Vogue, and also writes for the Financial Times, Teen Vogue and The New York Times.

According to British Vogue, she was one of the 25 most influential women in 2018.

Incredibly honoured to have been asked by President Higgins to be one of his appointees for Ireland’s Council of State.

I’m looking forward to learning from the Council and amplifying voices on issues of equality, access and education. https://t.co/PPJSBRnZot

Ms Burke is one of seven new appointments to the council.

The Council of State helps and advises the president when they are consulted by him.

The president must consult with the council before exercising certain functions.

For example, he must consult with the Council of State before convening a meeting of one or both Houses of the Oireachtas.

The president must also consult with them to exercise some powers in relation to legislation.

It also has authority to provide for the temporary exercise of the duties of the president, in the event that these cannot be exercised by either the president or the Presidential Commission. 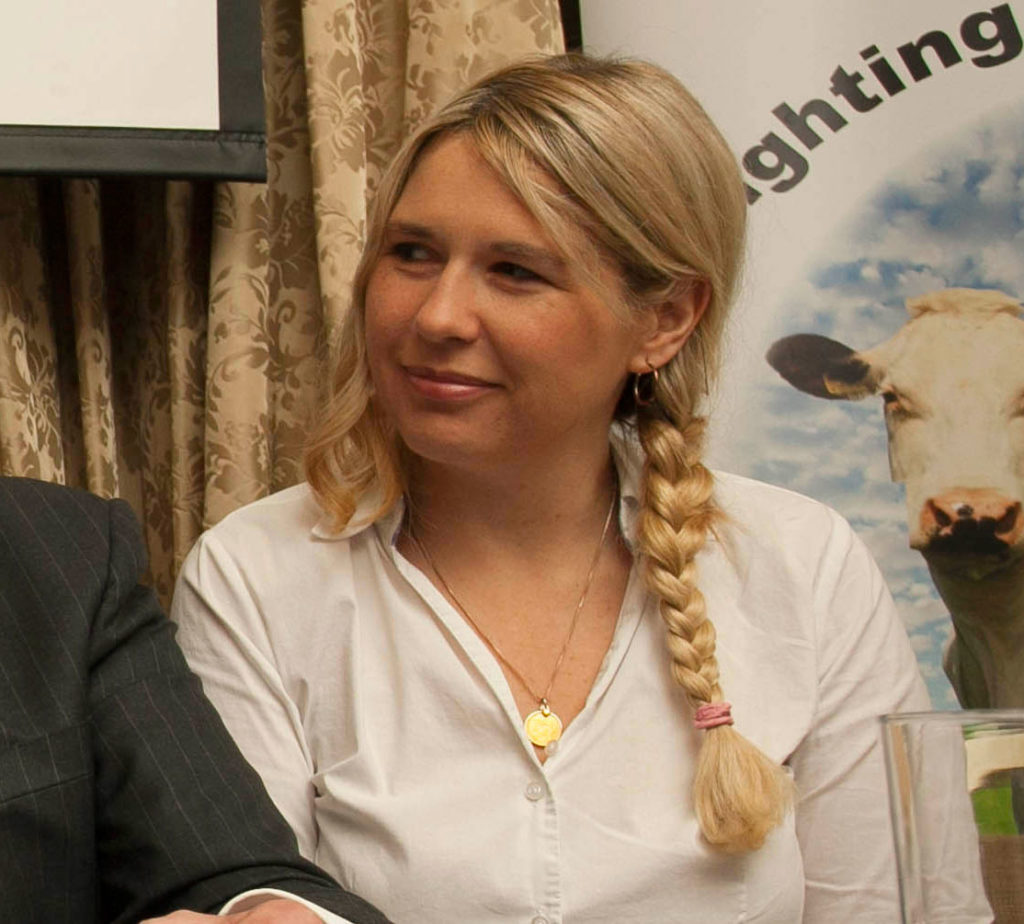 Dr Augustenborg is a Fellow in Environmental Policy at University College Dublin, and co-host of the 'Down To Earth' slot on Newstalk.

She holds a Doctorate in Environmental Science and Engineering from the University of California, Los Angeles (UCLA) and conducted her research in agri-environmental science at Teagasc as a Fulbright Scholar and Wash Fellow.

Dr Joyce has a BA in English and History and a Masters in Sociology, and she is the first Mincéir in Ireland to graduate with a PhD.

Her research interests include both direct and indirect forms of racism, ethnicity/identity, social/political constructions of Irish Travellers and the production of space related inequalities.

Photo: President Michael D. Higgins signing the Warrants of Appointment for the seven people appointed to the Council of State.

He served as Ireland's first Language Commissioner from 2004 to 2014.

He was also centrally involved in establishing the International Association of Language Commissioners.

Other Council of State members include the current and former Taoisigh, former Presidents Mary Robinson and Mary McAleese, as well as the President of the High Court and the Attorney-General.

The president can appoint up to seven members, whose term can last for as long as the president is in office.

Stop incentivising and make it harder to use fossil fuels - Augustenborg