Complaints are to be filed in both United States and Germany

Complaints are to be filed in both United States and Germany alleging that Pfizer and BioNTech's COVID-19 vaccine "unlawfully infringes patents Moderna led between 2010 and 2016".

Moderna claims there were infringements against its mRNA technology.

"This groundbreaking technology was critical to the development of Moderna's own mRNA COVID-19 vaccine, Spikevax", Moderna said in a statement.

"Pfizer and BioNTech copied this technology, without Moderna's permission, to make Comirnaty", it claimed.

Moderna said it is not seeking removal of the Pfizer/BioNTech drug - also known as Comirnaty - from markets. 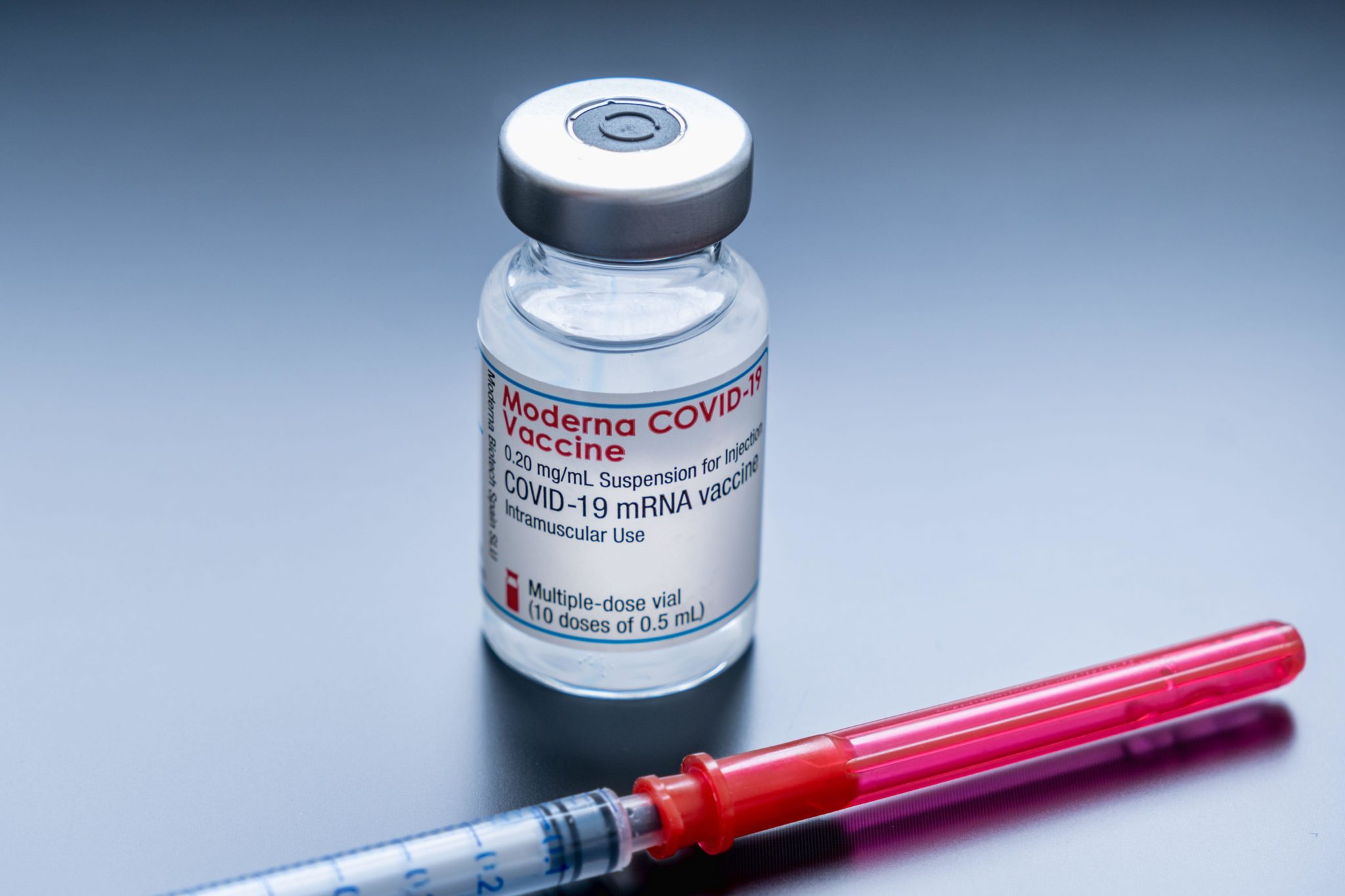 It is also not looking for an injunction against future sales.

The company added that it was not pursuing monetary damages on sales to 92 low and middle-income countries.

"We believe that Pfizer and BioNTech unlawfully copied Moderna's inventions, and they have continued to use them without permission," said Moderna's chief legal officer, Shannon Thyme Klinger.

"Outside of AMC 92 countries, where vaccine supply is no longer a barrier to access, Moderna expects Pfizer and BioNTech to compensate Moderna for Comirnaty's ongoing use of Moderna's patented technologies.

"Our mission to create a new generation of transformative medicines for patients by delivering on the promise of mRNA science cannot be achieved without a patent system that rewards and protects innovation," she added.