Protest against demolition of 1916 leader 'The' O'Rahilly's home gets underway

Protesters are demonstrating against the demolition of a 1916 leader’s home in Dublin this lunc...

Protest against demolition of 1916 leader 'The' O'Rahilly's home gets underway

Protesters are demonstrating against the demolition of a 1916 leader’s home in Dublin this lunchtime.

Michael Joseph ‘The’ O’Rahilly lived at 40 Herbert Park before he was killed during the Easter Rising.

Protesters have called for the property, which is set to be levelled to make way for a 12-storey luxury apartment building, should be protected for posterity. 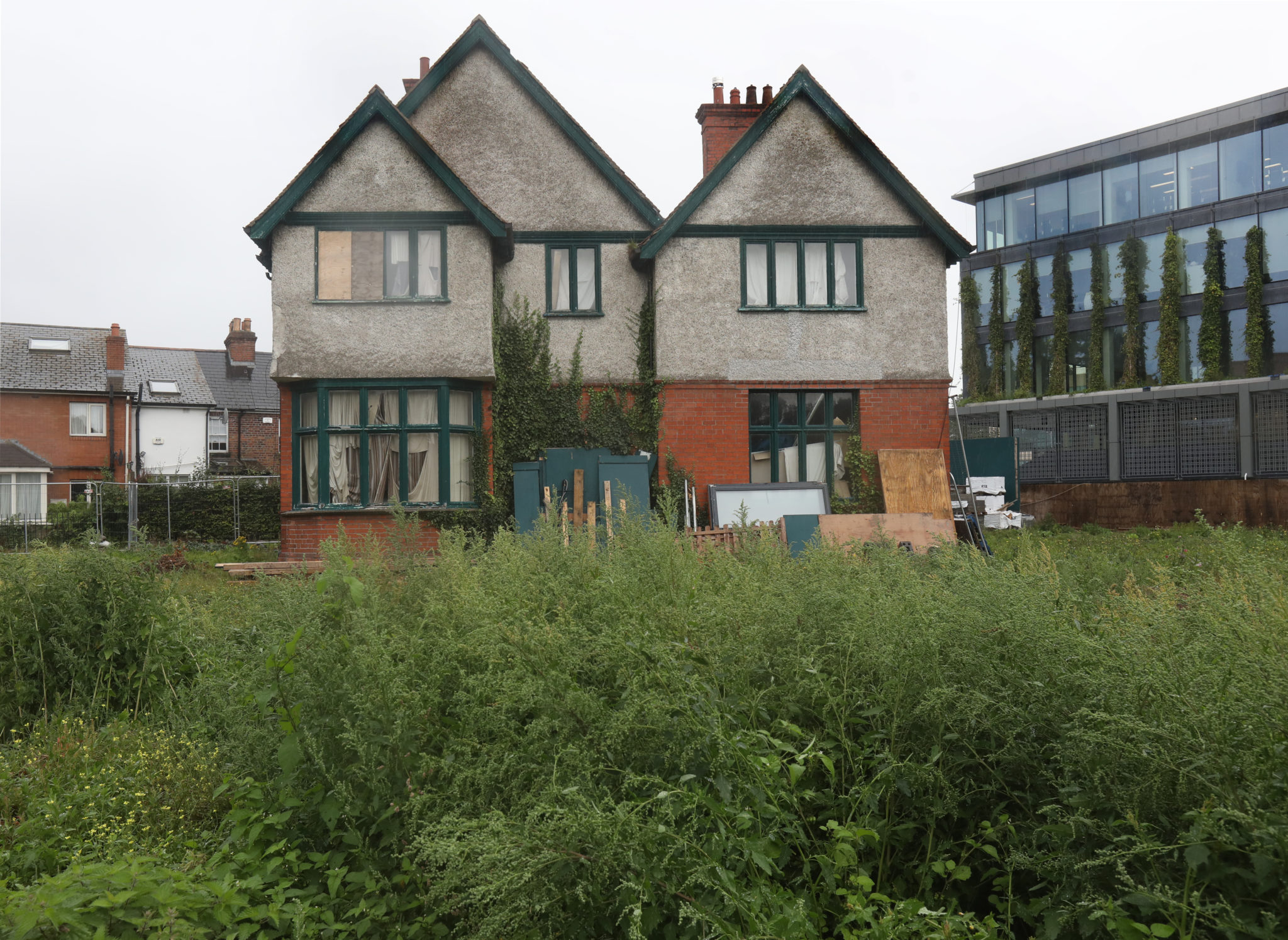 Patrick Cooney, one of the founders of the Save Moore Street campaign, said it would be disrespectful to demolish it.

“It is an eradication of a very important part of our history and we shouldn’t be doing that because we owe a debt, not only to that generation but to future generations, who will want to know about more their history that the present generation does,” he said.

“So, it is not within our remit to flatten these very important physical reminders of an extraordinary part of our recent history.”

An Bord Pleanála has granted the owners of the Herbert Park Hotel permission to build the €66m apartment block, which will contain 105 apartments, despite opposition from historians, An Taisce and the Department of Culture and Arts. 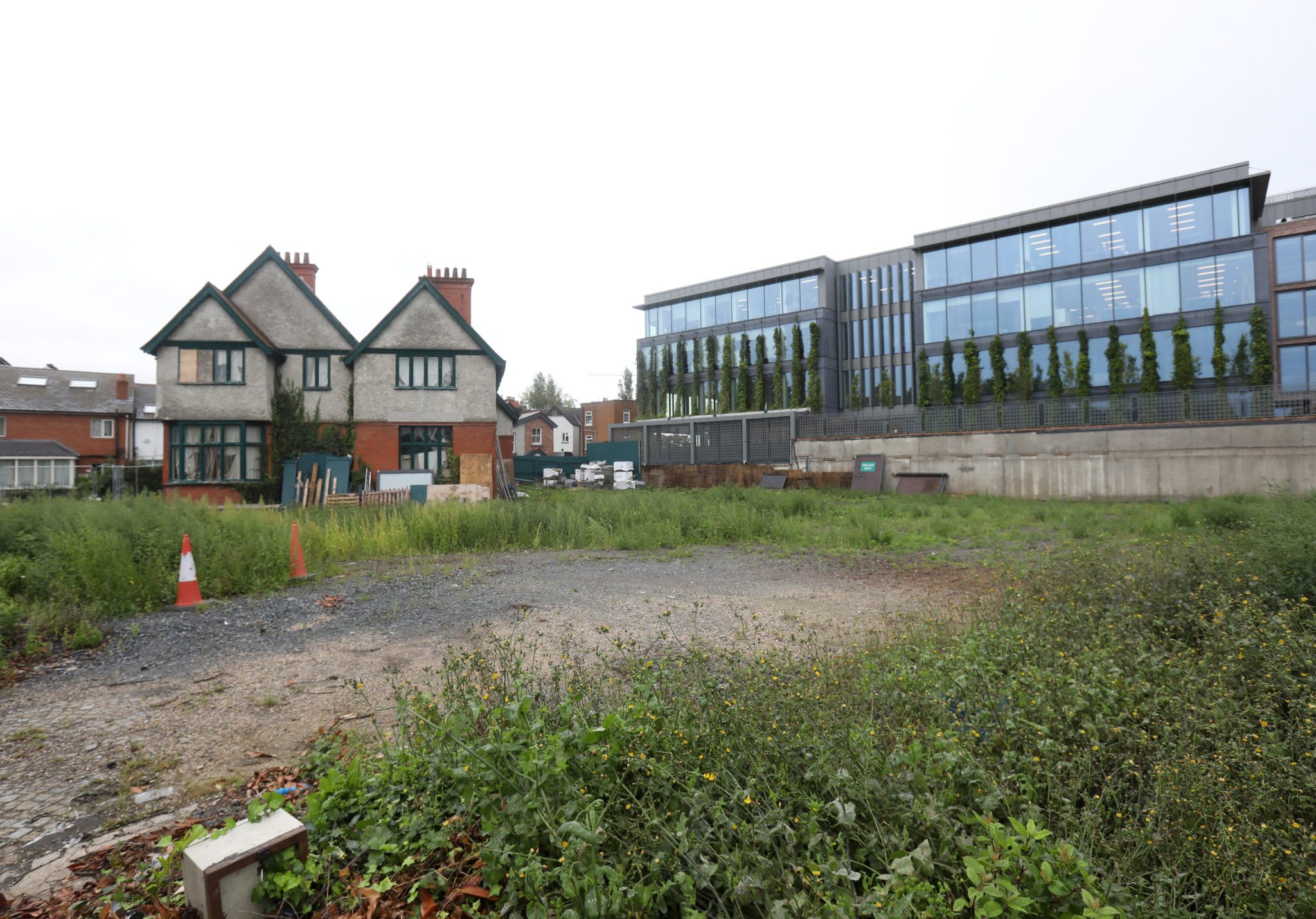 Dublin City Council has said it has no objection to the development; however, councillors are voting on a motion to make number 40 a protected building this Monday.

“When he passed away his final words were addressed to his wife at that address and she continues to use that address going forward in her own right.

“So, it is a very historical site which spans his experience but beyond that as well.”

'We've been left behind' - Students stage walkout over accommodation crisis