Missing man was eaten by his own dogs, US officials say

A man who had not been seen since April was eaten by his pack of dogs, according police in the US.

The 18 mixed-breed dogs apparently devoured the body, clothing and hair of 57-year-old Freddie Mack at his Texas home.

All that was left of their owner was bone fragments of between two to five inches.

Mr Mack was last heard from on April 19th, and officially reported missing in May.

An appeal was then launched to try and locate him.

Officials struggled to search his home due to the aggressive pack of dogs - but despite eventually managing to distract the animals, they found no sign of Mr Mack. 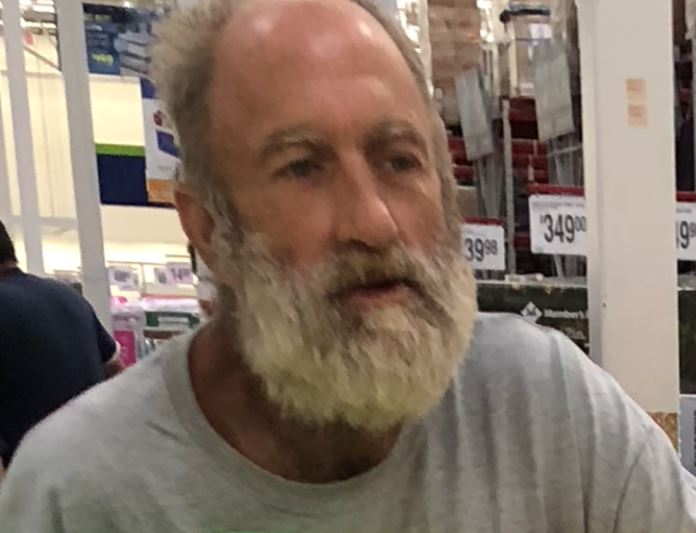 After days of searching, investigators returned to the property and discovered animal faeces containing bits of human hair, clothing and bone.

Larger bone fragments were sent to the University of North Texas Centre for Human Remains Identification and were matched to Mr Mack through family DNA testing.

He told NBC: "During the course of our investigation it was found that Freddie suffered from serious medical conditions so we will never know if the dogs killed Mr Mack or consumed him after he died from a medical condition.

"Either way, it is a very gruesome event and we extend our sympathy to Freddie Mack's family".

Two of the dogs were killed by their pack, 13 were put down because of an "aggressive nature" and three were put up for adoption.

The dogs were said to be well-fed and cared for.