Miriam Burns: Man arrested 'believed to be known to her'

Miriam Burns: Man arrested 'believed to be known to her'

A man arrested on the suspicion of the murder of Miriam Burns in Co Kerry was known to her.

That's according to Ralph Riegel, journalist with the Irish Independent.

He was speaking after the man in his 50 was arrested on Tuesday.

Ralph told Pat Kenny: "Locally it is believed the individual in custody is known to Mrs Burns.

"That would fit with a number of things that we know about - for instance, there was no sign of any forced entry at the property.

"[That] would indicate that whoever was there was either known to Mrs Burns or was familiar to her".

The body of the 75-year-old was found in her home at Ardshanavooley, Killarney on Monday.

"A relative of Mrs Burns was very concerned at the inability to contact her over the weekend.

"Neighbours went to the property at lunchtime on Monday - she was seen in a front room with visible injuries". 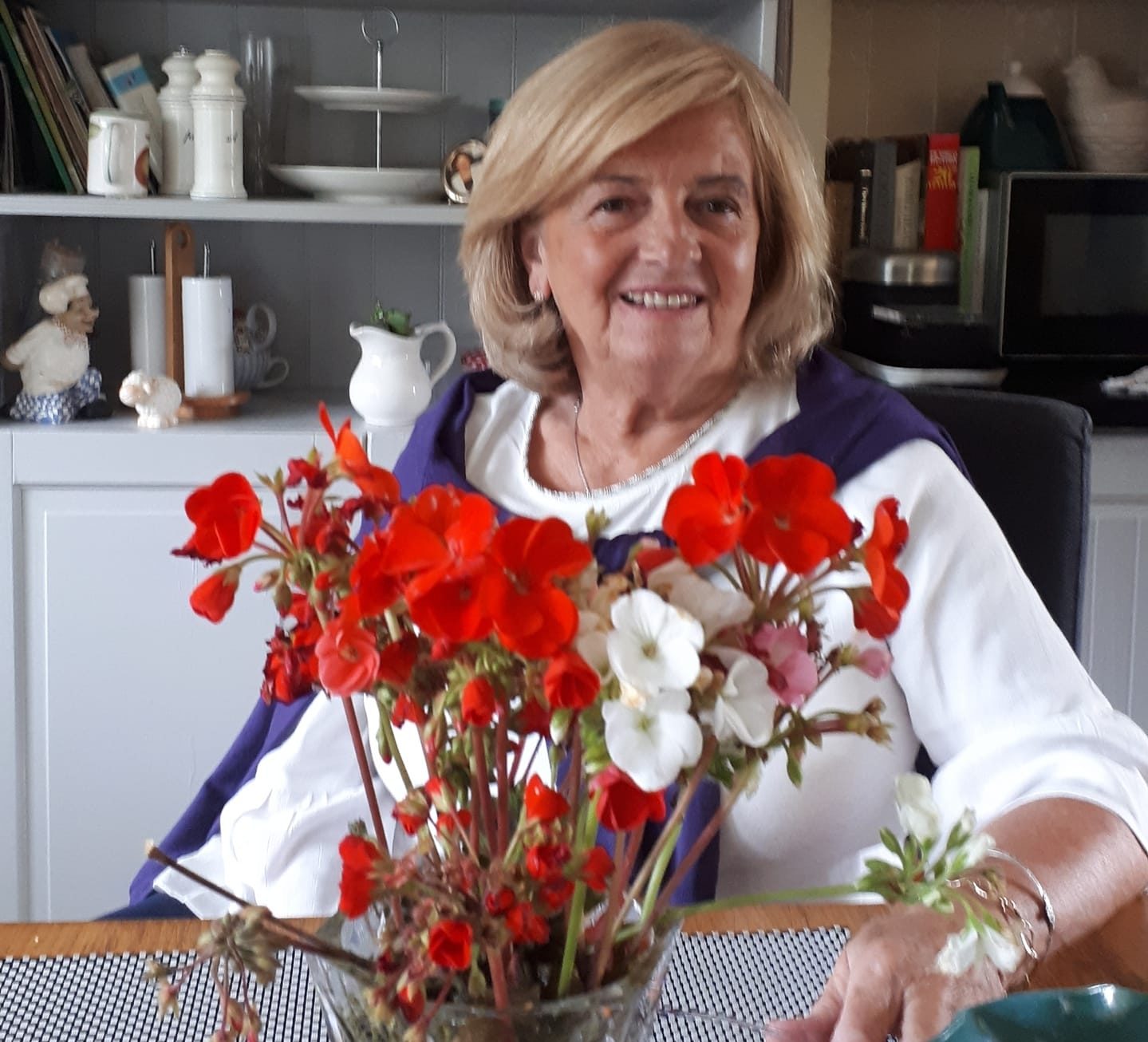 He says the man was arrested "within minutes" of a murder investigation being launched.

A forensic examination has been carried out at the house, as well as door-to-door enquiries.

"Gardaí are also trawling through CCTV security camera footage from various business premises, restaurants or whatever in the general area", he adds.

Journalist Anne Lucey, who knew Mrs Burns, has described her as a 'warm, beautiful person'.

"She was very stylish, very warm, very friendly lady - you would see her on her bike.

"She would always stop for a chat and she'd have something cheerful always to say to liven up your day.

"I met her myself just a few weeks ago, because we went to the same hairdresser.

"She had her own troubles, like everybody else does, but she was very, very positive in her outlook on life.

"And just a very warm, beautiful person", she added.