Mica crisis: Thousands of families to protest in Dublin today

Thousands of people will descend on Leinster House this afternoon to demand 100% redress for Mica-affected homes.

Mica crisis: Thousands of families to protest in Dublin today

Thousands of people will descend on Leinster House this afternoon to demand 100% for Mica-affected homes.

The Housing Minister is still working on an updated redress scheme for the thousands of homeowners affected by the defective-blocks scandal; with an announcement now not expected until the end of the month.

The current redress scheme, established in January 2020, offers homeowners 90% of the cost of repairs; however, campaign groups are calling for that to be increased to 100%.

A report delivered to Government by the Mica working group last week suggested the scheme should cover the cost of repair works, but not the full cost of demolition of homes.

It is believed around one-third of the affected homes will need to be demolished and Mica campaigners today warned that they will not accept any scheme that does not cover 1`00% redress for all.

Up to 7,000 homes in Donegal, Mayo and Sligo are thought to have been built using the defective blocks – and the report found that the redress scheme could cost the taxpayer up to €3.2bn. 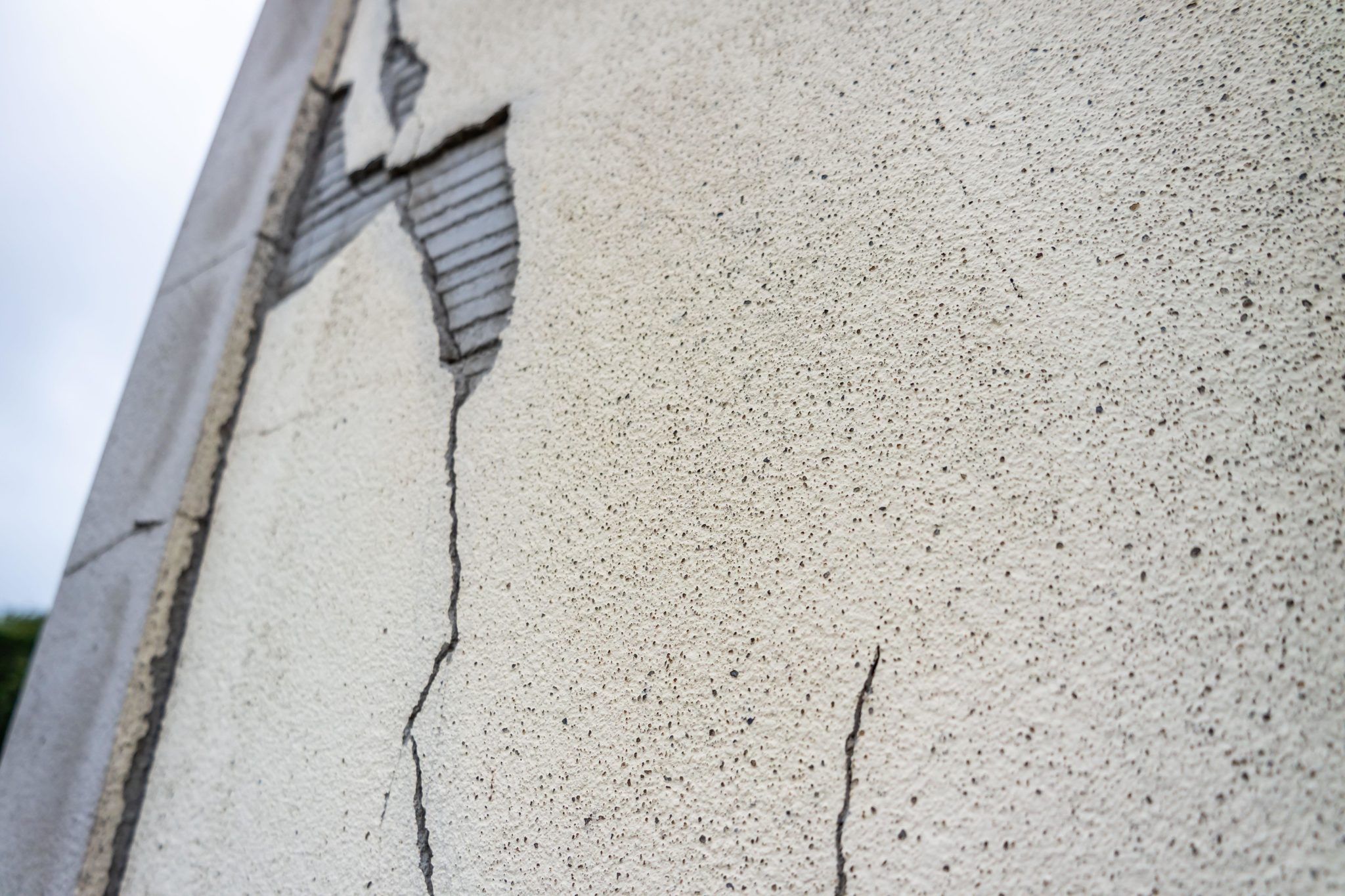 Eammon Jackson, Chairperson of the Mica Action Group, told Newstalk that this afternoon’s protest has been sparked by frustration with the government.

“The civil servants that were sitting at the table – the virtual table – opposite us really sat there defending the old scheme whereas the impression we were given by the minister was that the civil servants were there to help us improve the scheme we have.

“There was no help given to us at the time by the civil servants in the Department of housing.”

He said homeowners are angry at the lack of progress.

“It has been floated that there are a couple of next steps,” he said.

“Certainly, we would be looking at running candidates ourselves in different elections and also, in the background, there are other people who are working on legal cases.

“If what we get from Government is not satisfactory, those are the roads that are open to us.”

The working group report noted that more than half the homes availing of the current Mica scheme have applied for the complete demolition of their homes and warns that this could become “the norm.”

Speaking after the report was delivered to Cabinet last week, the Taoiseach said it was not the final word on the matter and further consideration would be needed.

This is the second time thousands of protesters have come to Dublin to demand 100% redress.

Housing Minister Darragh O’Brien is expected to bring the updated plan to Government in the weeks after Budget 2022 is announced.