“Every single one” of the children that contacted the ombudsman last year warned that the pan...

“Every single one” of the children that contacted the ombudsman last year warned that the pandemic was affecting their mental health.

Speaking ahead of his office’s annual report, the Ombudsman for Children Dr Niall Muldoon said 2020 was a “devastating year” for young people.

Education accounted for almost half of all complaints, with issues raised including remote learning and the Leaving Cert.

Meanwhile the proportion of calls that came directly from children doubled from 3% to 6%. 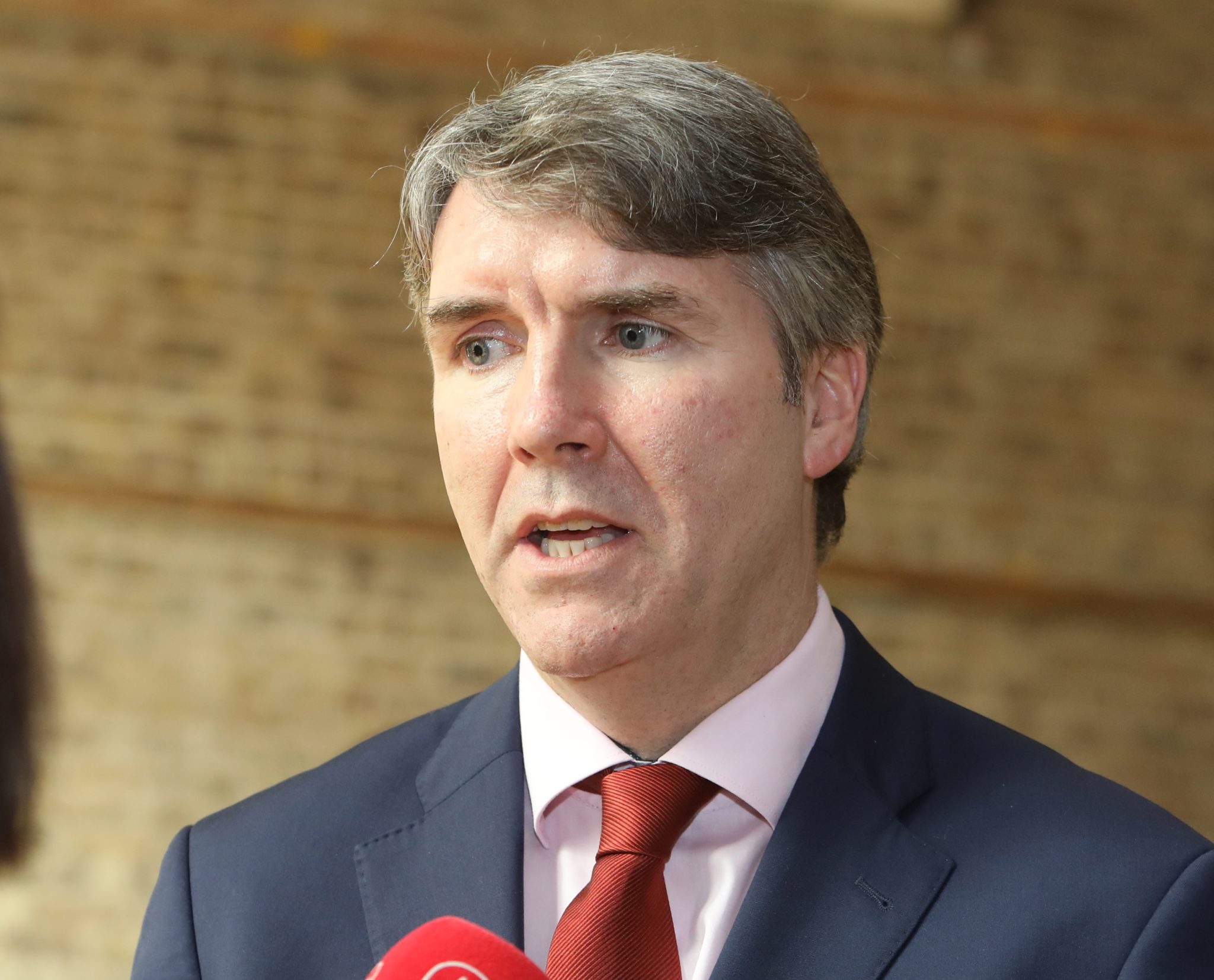 On Breakfast Briefing this morning Dr Muldoon said all of them raised concerns about mental health through the pandemic.

“Every single one of the callers talked about their own mental health and that of their friends and other students because the impact of COVID was so big,” he said.

“If you remember the first couple of months, children were considered transmitters; they were considered as bad and some were banned from supermarkets and shopping centres so there was a really negative energy around children.

“Then the Leaving Cert was so up in the air that it really concerned many of those children.

“They were really concerned about where their future was. This was something they had been planning for 14 years. They had been working towards their ambitions for whatever college place they wanted and they just were left with no answers.

“The department were floundering coming up with different answers at different times so it really was about anxiety and concern and mental health issues for those children.”

He said the Government failed to prioritise children during the pandemic.

“The pandemic was never predictable and it hit us all very hard but for children and young people I think what happened was they weren’t first and foremost in the Government’s mind,” he said.

“Many of the decisions that were made were not necessarily with children to the fore.

“They were hit with things like remote learning; there was a digital divide that was exposed; the lack of clarity about exams, the mental health impact on children.

“We made things worse as a society by starting to fear children and young people as carriers of the disease.”

He warned that incidents of child abuse may have gone undetected during lockdown, with the number of complaints needing a Tusla child protection referral down significantly on 2019.

The number of referrals made up to May of this year already exceeds the total for 2020.

Dr Muldoon warned that Ireland can’t go back to the old normal after the pandemic when it comes to child welfare.

“I am using a quote today from C.s Lewis. He says: ‘You can’t go back and change the beginning but you can start where you are and change the ending,’” he said.

“That is where we are in Ireland. We had a normal in which children were unable to learn how to develop because they were crawling in emergency accommodation in small rooms. They didn’t have enough space to learn how to walk.

“We have children who are living in deplorable situations at Traveller halting sites. We have children who have mental health pain that are waiting for two years for an assessment and children with special needs that aren’t being looked after – that was our normal before.

“We need to look to the future with much more ambition and change it for our children so that we change a generation and forever more change it as a result of the pandemic that would be a really positive outcome.”