A pair of pants was just one of the objects found in the stomach of a dead deer in Thailand. The ...

A pair of pants was just one of the objects found in the stomach of a dead deer in Thailand.

The country's Department of National Parks, Wildlife and Plant Conservation said 7kg of plastic waste was also found inside the animal.

This was made up of coffee and instant noodle flavouring packets, black bags, rubber gloves, hand towels, plastic rope and even men's underwear. 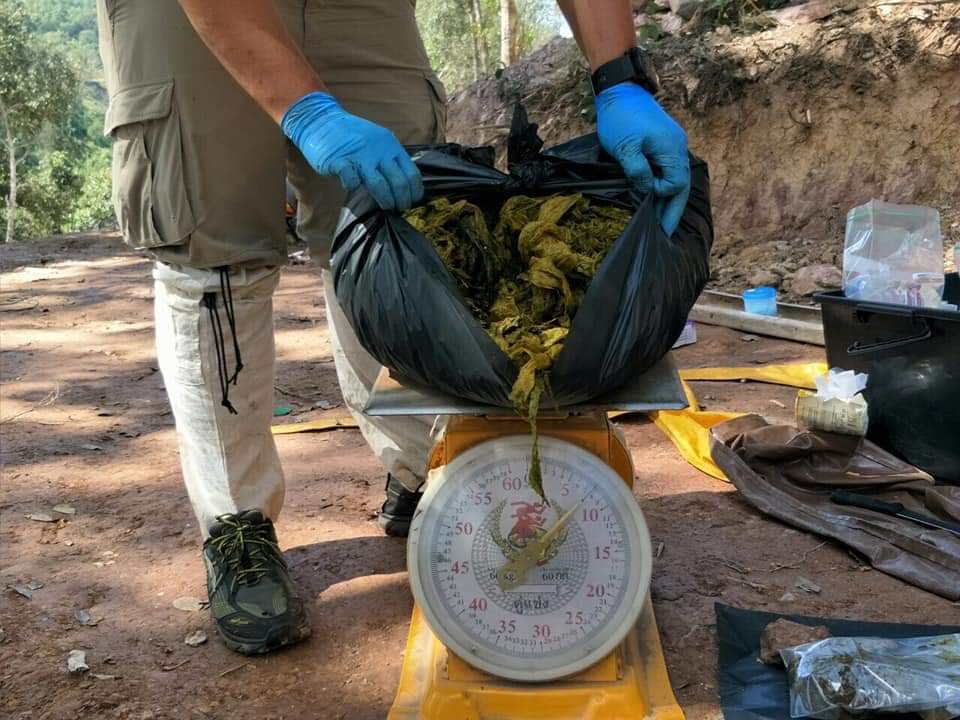 Vets opened the deer up after finding the body on Monday near its office in the Khun Sathan National Park in Nan province.

The male Sambar deer, thought to be about 10 years old, weighed about 200kg and was 135cm tall from its shoulders down.

The deer had no external cuts or wounds, and is believed to have died several days before he was found.

The deer was thought to have died of intestinal congestion and old age. 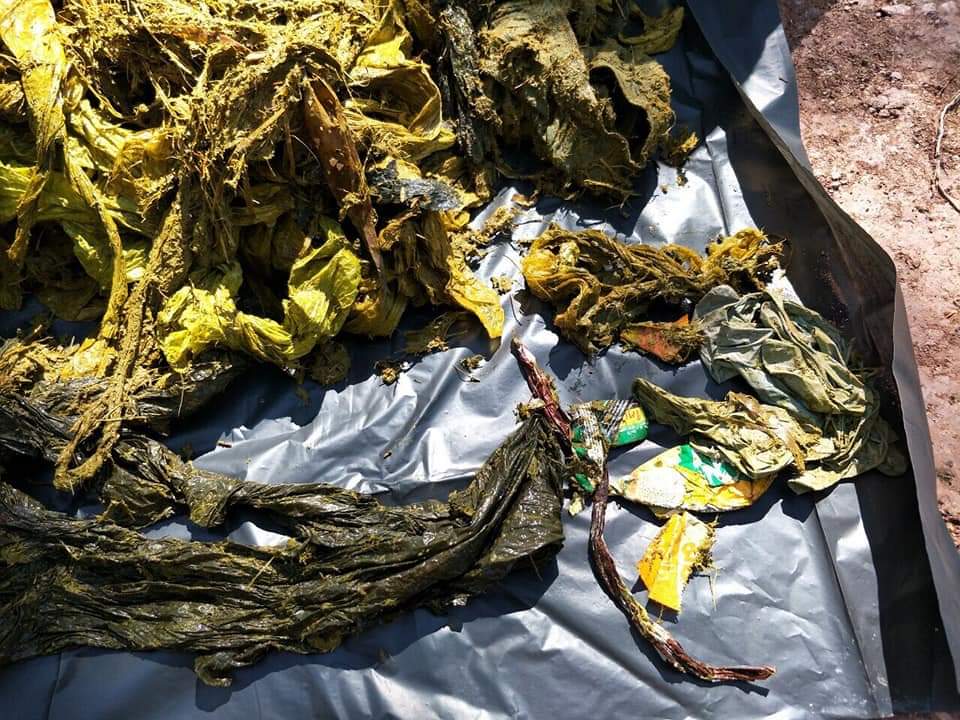 Kriangsak Thanompun, director of the protected region in the Khun Sathan National Park, said: "It shows we have to take seriously and reduce single-use plastic."

The deer's death has prompted the park to introduce a rule where visitors will be given a black plastic bag to collect their rubbish - which they need to give to rangers when they leave.

After the rubbish is sorted, recyclable items will be sold and the money will be used to support the park.