The mayor of London, Sadiq Khan, has directly blocked plans for a new skyscraper in the British c...

The mayor of London, Sadiq Khan, has directly blocked plans for a new skyscraper in the British capital.

'The Tulip' would have been the second tallest building in western Europe, after The Shard in London, at 305.3m (1,000ft) high.

The developers planned to build the structure adjacent to 30 St Mary Axe - also known as 'The Gherkin'.

A key feature was to be an education facility within the top of The Tulip - offering 40,000 free places per year for school children.

This 'classroom in the sky' was to offer 360 degree views and also be open for use by community groups in the afternoon.

It was also set to host cultural, educational, business and technology events.

Construction was to begin in 2020, with completion projected for 2025. 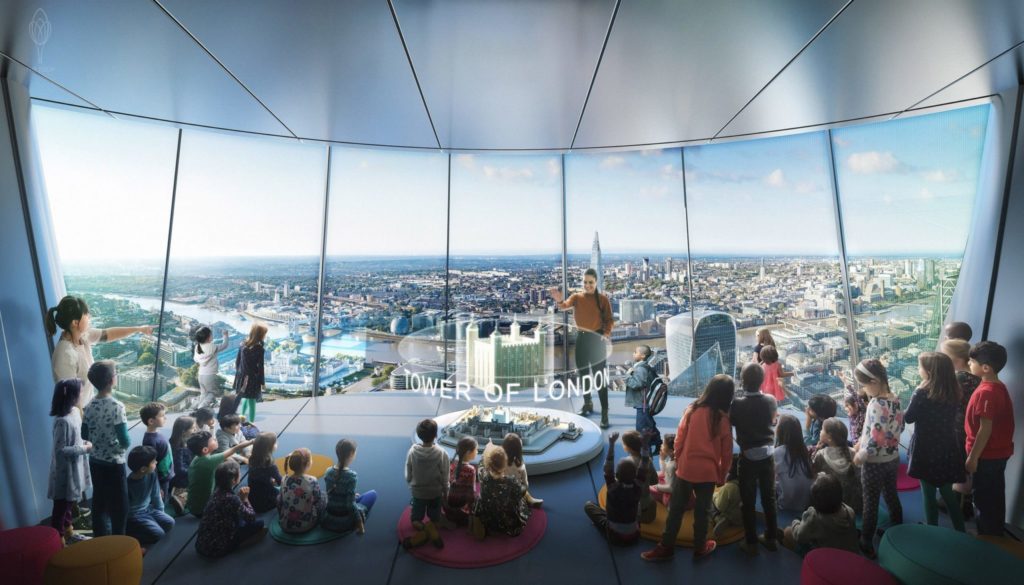 A so-called 'classroom in the sky' | Image: Foster + Partners

But Mr Khan says: "The proposal... would cause harm to the historic environment, the wider skyline and image of London, strategic views as well as the public space surrounding the site.

"The public benefits of the scheme are limited and would not outweigh this harm."

In response, the building's project team say they are "disappointed" by the decision.

"We will now take time to consider potential next steps for The Tulip Project", they add.

'Gondola pods' on the side of the building | Image: Foster + Partners

The building, by architects Foster + Partners, would be made up of two structures.

It was also to feature 'gondola pods' on its façade - as well as a sky bar and restaurants.