A Mayo priest has called for mass to move outdoors during the COVID-19 pandemic.

It comes after the country’s Catholic bishops said they would be asking the Government for mass services to be allowed to resume earlier than planned.

Under the roadmap for reopening, public worship is due to resume on July 20th – one of the latest dates in Europe.

On Lunchtime Live this afternoon, Father John Kenny parish priest of Partry in Castlebar, County Mayo said it may be time to take mass services out of the church setting.

“Our Lord’s gatherings were all outdoors – on a hillside, a lakeside, a shoreside,” he said. “They were rarely in a synagogue and extremely rarely in a temple, where you would have a bigger gathering.

“So, keeping to the norms, I think we will have to return to our penal altar – outside gatherings in car parks or even drive-through masses.” 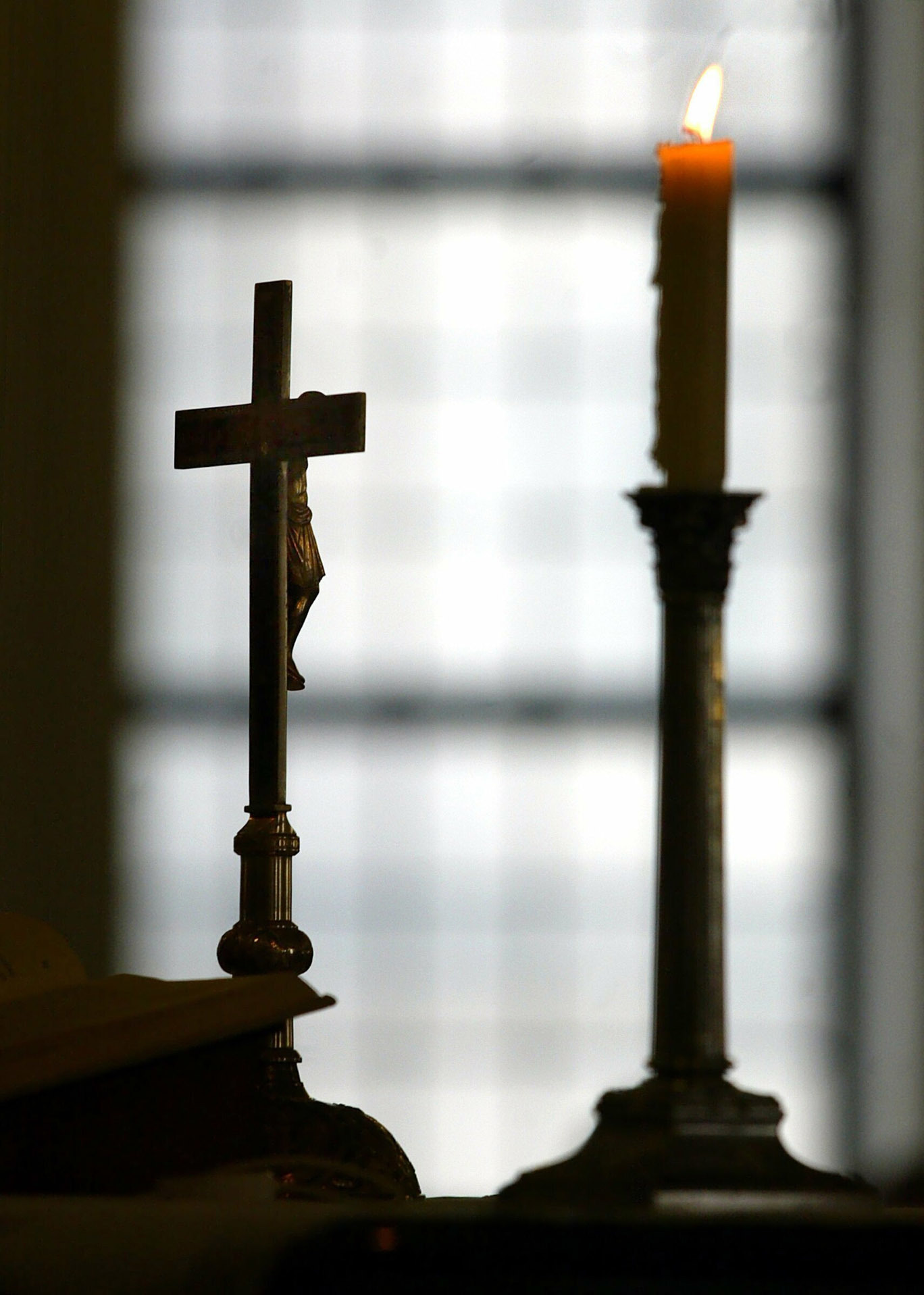 A crucifix stands next to a burning candle. Image: PA PHOTOS/DPA

He said the rules restricting funerals to ten people are “particularly painful” for families who have lost loved ones in recent months and said outdoor gatherings could offer more people the chance to say goodbye.

“I’ll give you an example of a local sports hall with a car park outside,” he said. “You have your local football club which could help with social distancing.

“People could sit in their car, get out of their car or stand by their car … It would still require all the necessary norms but it would be so much easier than being inside a building. 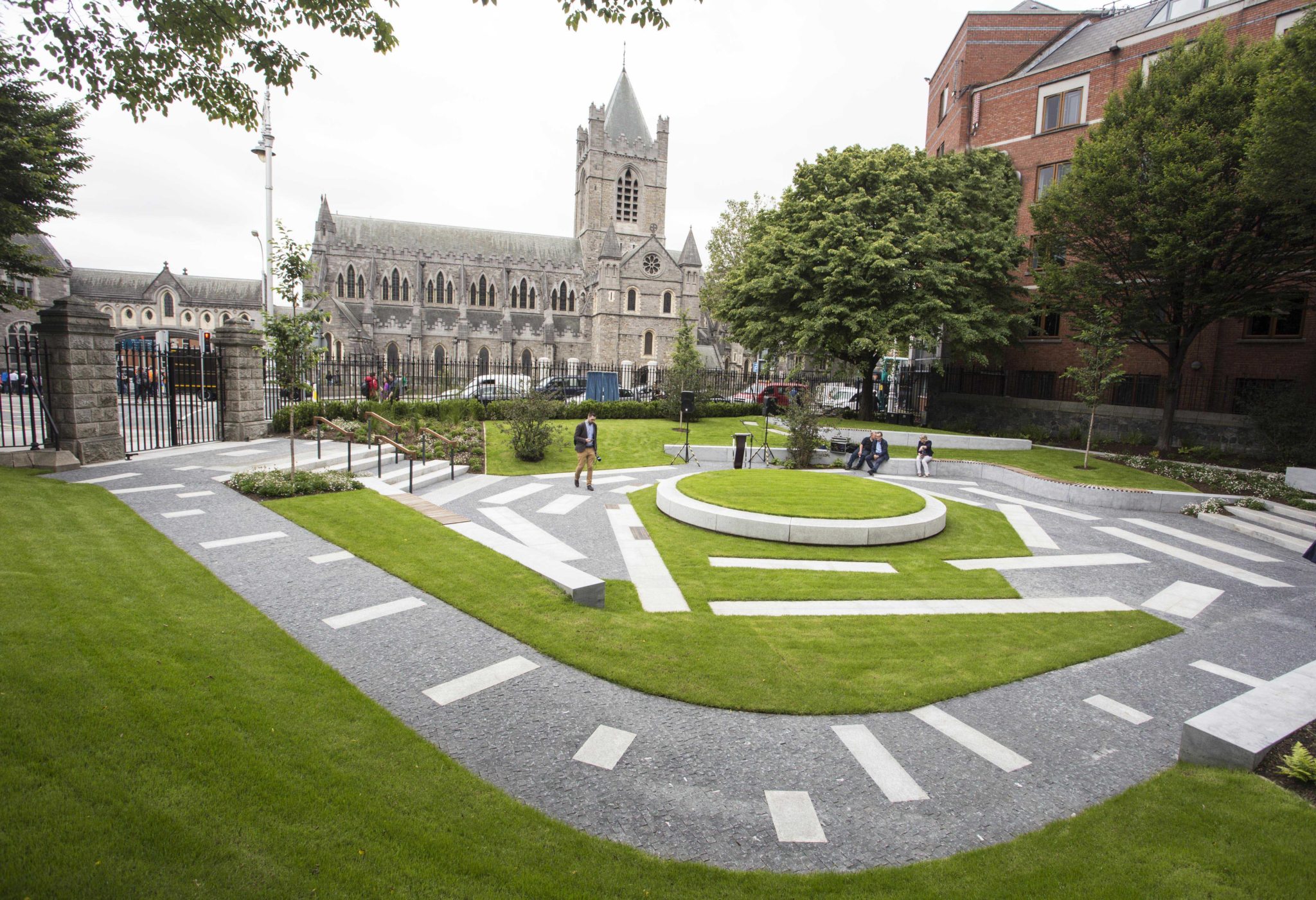 He said it would be very difficult for priests to stop people coming into churches if they were too full.

“The big problem is see is, who do you turn away?” he said “Who do say, ‘sorry we’re full today stay in your car.

“I would hate to ask a volunteer to do that. I wouldn’t do it myself so how could I expect others to tell people, you’re not on time, we’re full today, goodbye.

“We have to find a new way around it.”