A former government minister has said Sinn Féin leader Mary Lou McDonald is the most important politician in the country right now.

Shane Ross, who was an Independent TD and former transport minister, has written a new book looking at her origins.

'Mary Lou McDonald: A Republican Riddle' notes that she "would be the first woman to reach the office" of Taoiseach, and the first Sinn Féin leader ever to enter government here.

Mr Ross told The Hard Shoulder we should know more about her.

"I suppose she's the most important politician in Ireland now.

"She's poised to be the next Taoiseach; the bookies say she's favourite", he said.

"And she's full of mystery: that's a lot of unanswered questions about Mary Lou McDonald."

"You find she's been in opposition all her life, but she's never really answered the questions that matter for a lot of politicians.

"So I thought it would be fascinating to discover the mysteries - and that's why it's called the riddle".

He said Ms McDonald stands out as she was not 'born' into politics.

"She wasn't born into it, her parents were both nationalists or Fianna Fáil, but she wasn't a member of a party.

"She didn't join any party, or take part in any political activity, until she was about 28/29.

"That was very strange for someone who is so committed at this stage".

Mr Ross said Ms McDonald's move from Fianna Fáil to Sinn Féin was one that defined her.

"There are two sides of that: there's the side which is very obvious and open and loud, where she was screaming Fianna Fáil wasn't republican enough.

"She's consistent, to be fair to her, on that - she's saying 'I'm going to go off and join somewhere where really is republican'.

"The other side of that is, people say, she actually never settled down at anything." 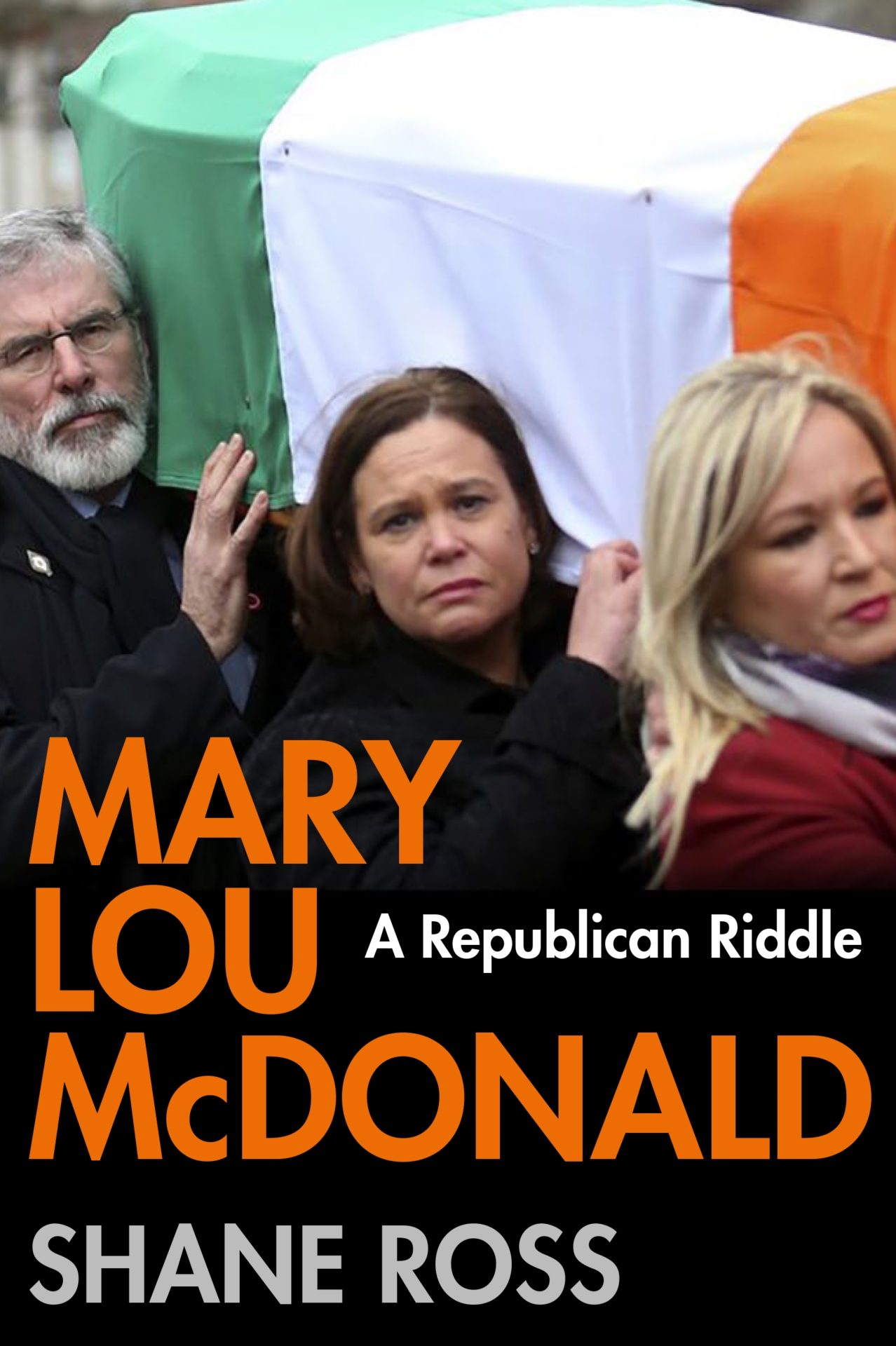 Mr Ross said Ms McDonald was exactly what the party was looking for.

"She saw Sinn Féin, she saw she wasn't getting anywhere in Fianna Fáil; Sinn Féin was a great opportunity.

"[Gerry] Adams was looking for someone just like her: so different from himself, but who would appeal to the southern electorate.

"It was great career move and she did it, like that.

"People can make up their minds, I'm not going to tell them what conclusions I came [to] in the book.

"People make up their minds which is the real Mary Lou; some people say it's a bit of both," he added.