This year's song will be chosen on Friday from six artists

Singers Mary Byrne and Charlie McGettigan have pledged to represent Ireland in the Eurovision next year.

McGettigan won the contest, alongside Paul Harrington, in 1994 with 'Rock 'n' Roll Kids'.

It comes as this year's song will be chosen on Friday from six artists on 'The Late, Late Show'.

During an interview on Lunchtime Live, McGettigan suggested to Byrne: "We'll make a little agreement here between you and me: I'll write the song and you sing it next year. Will we try that?

"I would love to do that, Charlie big time", she said.

While Charlie says he thinks we could do it again this year.

"I think there is definitely a song in there is one that we could win with, or could certainly get into the second round.

"The way the competition has gone now it's a completely different competition than when we were in it.

"And that's mainly because of the public vote." 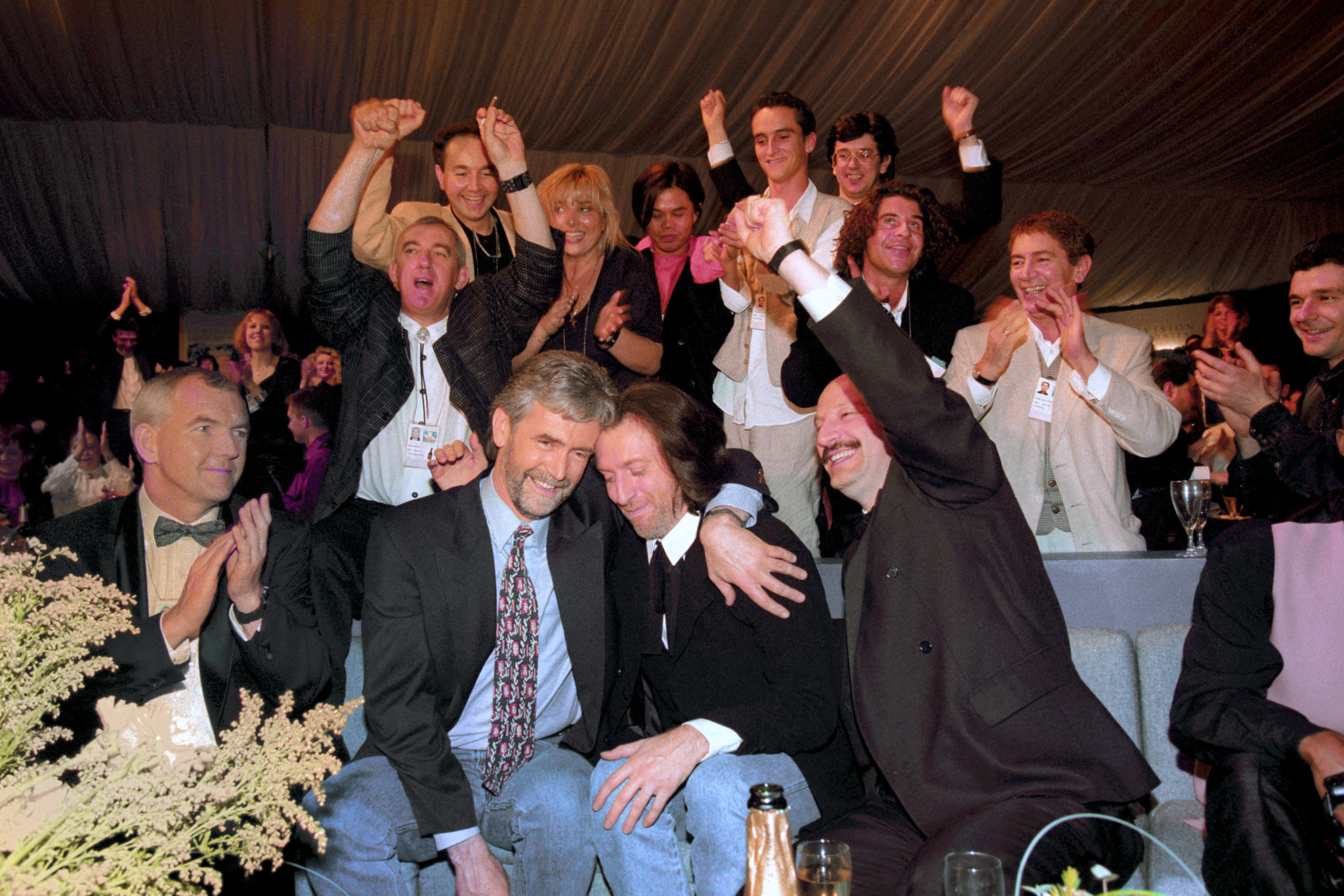 He says one factor seems to be money behind a particular artist.

"The fact that you can phone in your vote means that if you've got enough money, and enough clout behind you, you can persuade an awful lot of people to vote for your song in the preamble - in the three or four weeks before the actual contest.

"It's down to the money I think, to a certain extent".

Admitting the competition is now "all about the spectacle", he adds: "At the same time, I think a good song will win - whether it's got good lyric, good music, whatever it is".

While Byrne, a 2010 X-Factor finalist, says she would love the opportunity.

"I would love to represent my country in the Eurovision, but I'm far too old I think at the moment.

"I love the Eurovision - to sit and watch a song that means something to me, and all the viewers that are there, would be the winner for us.

"Ireland has sent in some fantastic songs - with great meanings to them, with great lyrics to them - and that's how they won.

"So we need something that's really going to capture the hearts of the people".

'I wouldn't represent another country'

She says she has been approached to sing for another country.

"I also was asked by a foreign country, when I came out of The X-Factor, I think it was Switzerland or Sweden.

"Two writers wrote to me and asked me would I like to represent their song in the Eurovision.

"But that never came to pass... because I wouldn't represent another country."

And she says she would be proud to sing for Ireland.

"I would be shaking in my boots, but the pride that would run through me would be unbelievable.

"Win or lose, I think being up there and doing that for your country - and doing a great job - would be the most powerful feeling any human being, any singer or artist could get".

Ireland has won the Eurovision a record seven times in total - having only missed the contest in 1983 and 2002.

This year, Ireland's entry will be performed in the second semi-final in Turin.