The British edition of beauty and fashion magazine Marie Claire has said this November will be its last print issue.

TI Media, which publishes the magazine, says it will become a digital-first brand.

It says this is to "best serve the changing needs of its audience's mobile-first, fast-paced, style-rich lifestyles."

The UK-edition of the magazine was first launched 31 years ago.

"Its enduring commitment to both giving women a voice and championing their rights - never more pertinent than in today’s #metoo era - has seen it presented with no fewer than four Amnesty International awards, among a haul of more than 50 accolades Marie Claire UK has received from within the publishing world, the fashion and beauty industries and charities", its publisher says.

Marcus Rich is the CEO of TI Media.

He says: "With full focus on our digital platforms, we will be future-proofing our ability to report on these vital and engaging subjects, alongside our top ranking fashion and beauty offering and media-first brand extensions, The Edit and Fabled by Marie Claire."

The digital Marie Claire UK will be published under a licence agreement with Groupe Marie Claire. 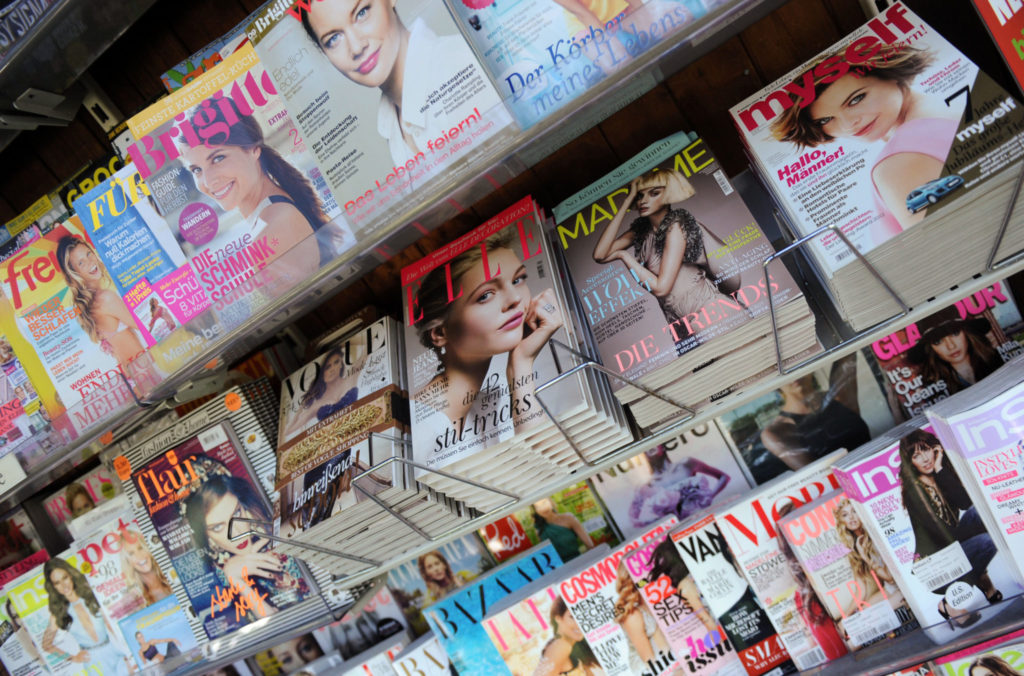 Jean de Boisdeffre, executive director of Marie Claire International, adds: "We are thrilled to work with TI Media on this very important evolution of the Marie Claire brand.

"After more than 30 years of achievement in the UK, this new digital-first approach provides the launch pad for even more success in the coming decades."

Marie Claire spans 31 markets with more than 75 million women around the world.

This is the latest publication to turn to digital-only versions.

The magazine's editor, former Newstalk journalist Samantha Barry, said: "Our storytelling and service will continue to reach Glamour's audience on the platforms they frequent most - which means we're going to use print the way our audiences do - to celebrate big moments with ambitious special issues rather than on a monthly basis."

While the Independent and Independent on Sunday newspapers in Britain ceased publication to go online back in 2016.

It became the first national British newspaper title to move to digital-only.