'They're killing our music, our song, our dance and our storytelling.'

An Irish musician who outwitted Kerry County Council to build a home on land his family has owned for generations has said planners are “killing the countryside”.

Breanndán Ó Beaglaoich built a home on the back of a trailer and drove it on to his land in the Dingle Peninsula after losing patience with his 15-year battle for planning permission.

On The Pat Kenny Show this morning, he said he was faced with homelessness after battling with Kerry County Council at massive personal cost.

A new film ‘The Man with the Moving House’ documents his journey as Ó Beaglaoich battles against planning laws in what he styles as a bid to save rural Irish culture, music, heritage and language. 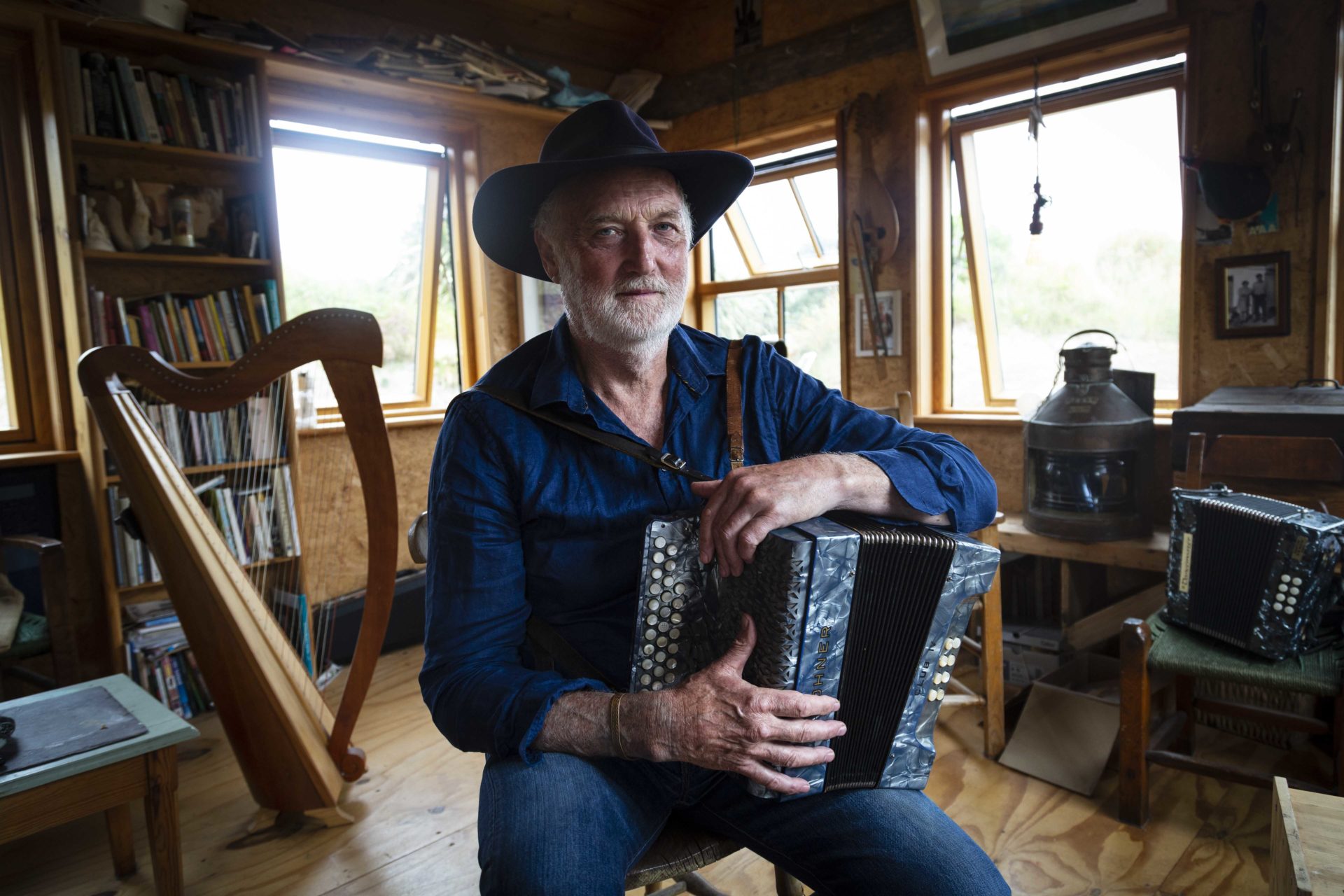 Breanndán Ó Beaglaoich in his home on the Dingle Peninsula. Image: The Man with the Moving House.

He said his story highlights a total lack of accountability at local authority level in Kerry.

“It’s the system,” he said. “You have people in place there that have no accountability. They have ultimate power and ultimate power corrupts absolutely.

“For me, once you step over the threshold of Kerry County Council Planning, you say goodbye to democracy. You have as much chance of democracy in Red Square. That’s just my experience. That’s no reflection on anybody else.” 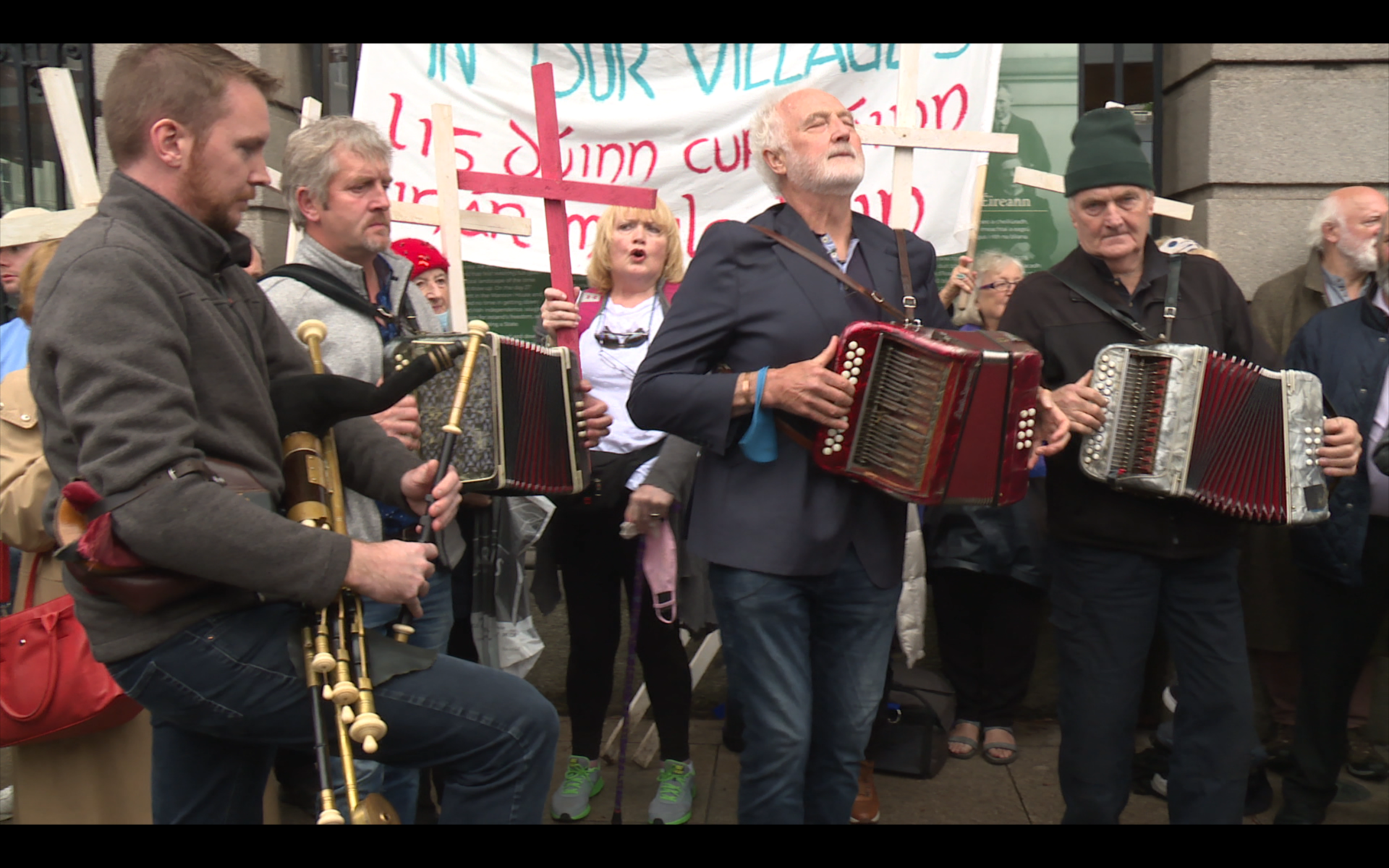 He said planning laws that aim to encourage building in towns and villages rather than rural locations are ‘killing the countryside.’

“Being able to live in the village where I learned the Irish language, my music, my dance and my storytelling … everything I have is completely connected with being allowed to live there for the rest of your life,” he said.

“That Hiberno-English. English woven on a Gaelic loom. There is as much tradition in that as there is in the Irish language.

“You’re killing our viable communities and you’re also killing tourism because they are the very things that tourists come to Ireland to see.

“They’re definitely not coming for the weather.” 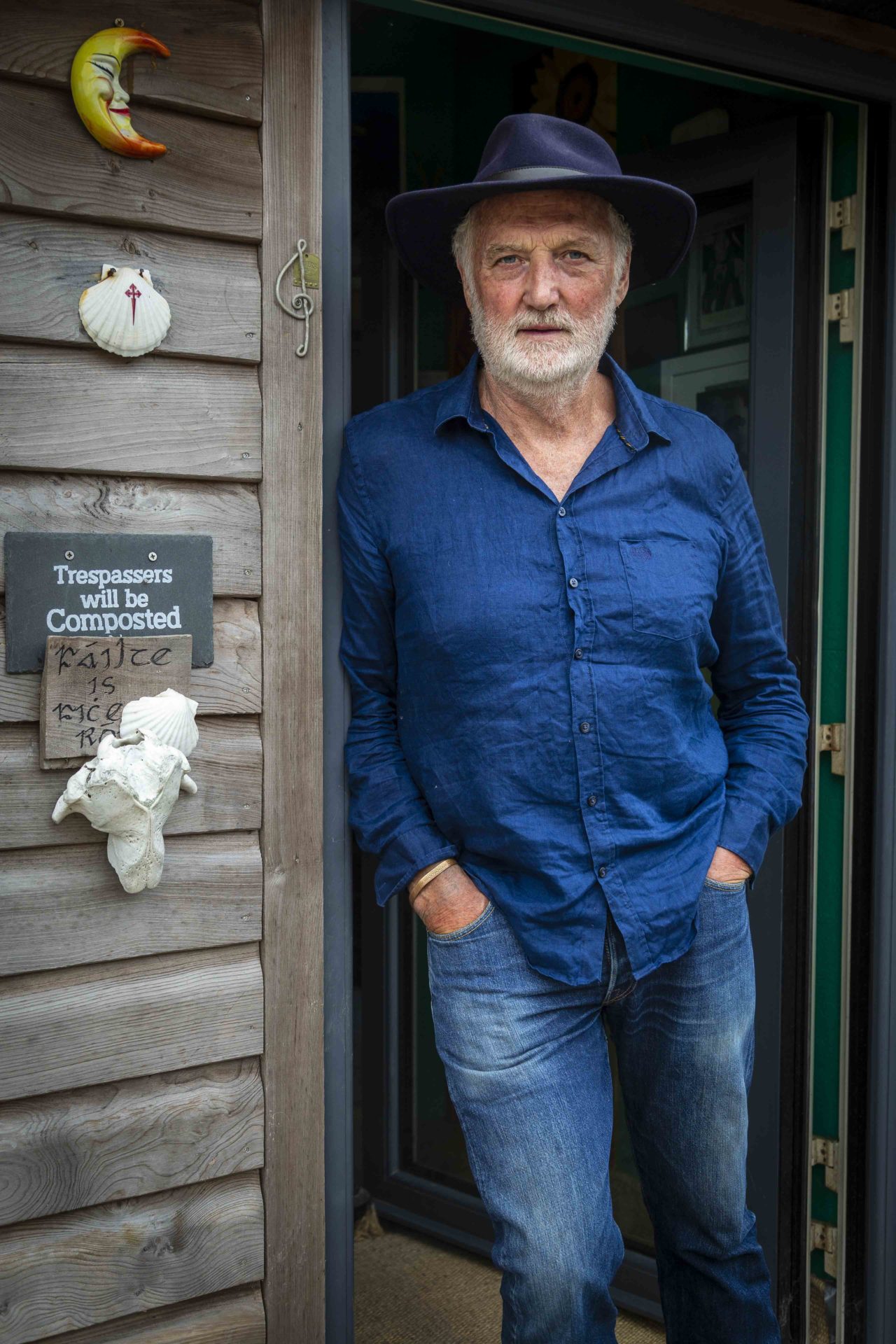 Breanndán Ó Beaglaoich outside his home on the Dingle Peninsula. Image: The Man with the Moving House.

Ó Beaglaoich’s Dingle home is a passive house that only costs €150 to heat through the winter.

He said Kerry County Council threatened him with a fine of over €12m and two years in jail when officials learned about his house.

He said officials also knocked on his door the day after he buried his best friend who had died at sea.

“That’s what they do,” he said. “They try and frighten you.

“I got that letter in November I think of 2015 and I was on the site about six months at that stage. It wasn’t a nice gift to get that Christmas.”

He said the council threats did frighten him, but he kept his nerve and refused to move his house.

The Man with the Moving House airs on RTÉ ONE this evening at 10:15pm.