A man has been killed and his wife critically injured after their pet deer attacked them in their...

A man has been killed and his wife critically injured after their pet deer attacked them in their home in Australia.

Police said the animal - a cross between a red deer and an elk - attacked 46-year-old Paul McDonald after he entered its enclosure at his property in Moyhu - a rural town around 250km from Melbourne.

The animal attacked his wife Mandi McDonald after she went in to see what the commotion was.

Police shot the animal after arriving at the property. 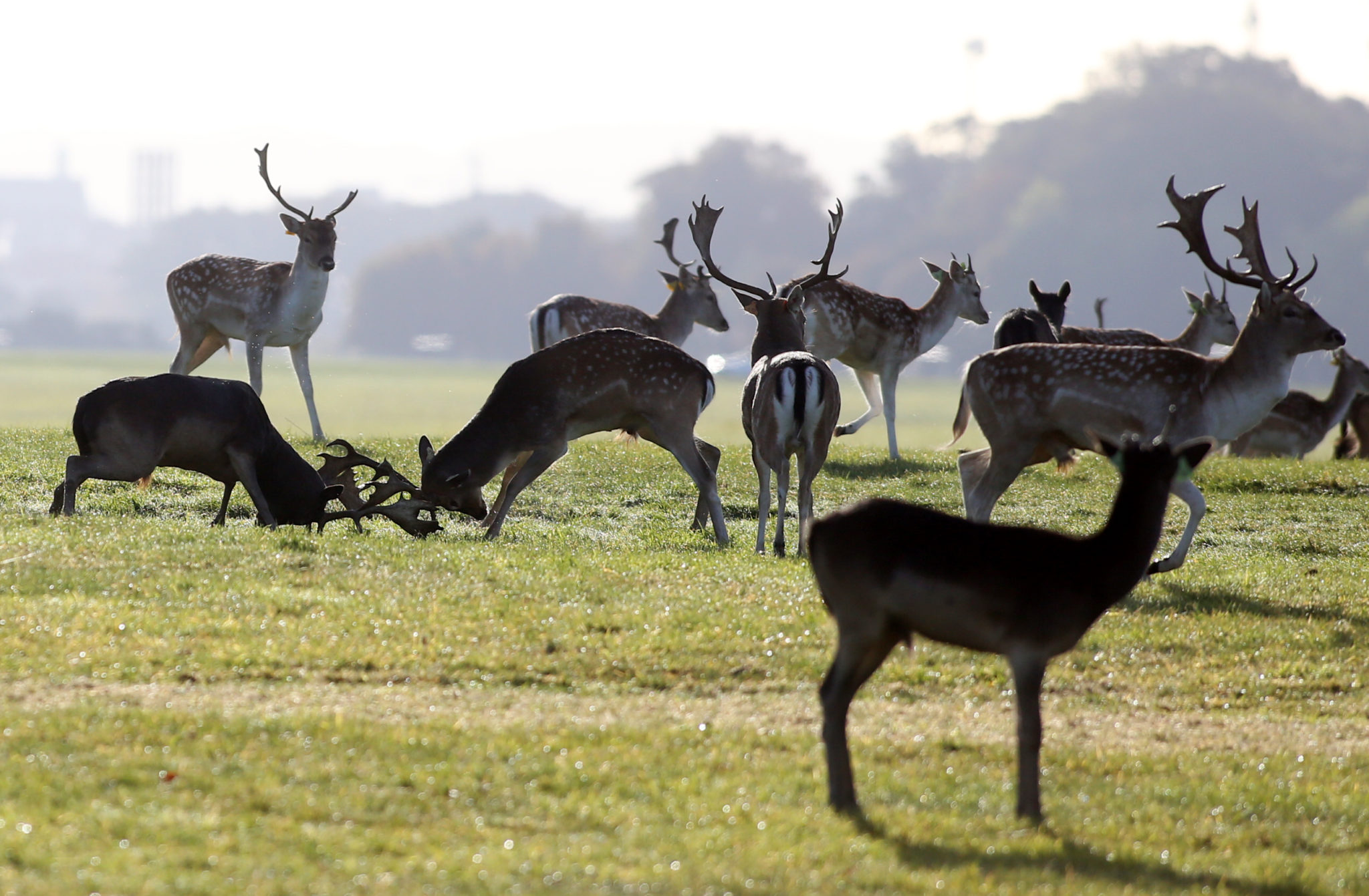 Paramedics treated the couple at the scene; however, Mr McDonald was pronounced dead.

Mrs McDonald was airlifted to Alfred Hospital in Melbourne - where she remains in a critical condition.

She is being treated for upper body and leg injuries.

"The family is just devastated. It's beyond words how they've been affected by this incident today."

David Voss, President of the Australian Deer Association said farmed deer tend to be more aggressive that wild deer - but he has only heard of 'very occasional' attacks.

There is a large population of wild deer in Australia.

They were introduced to the country by settlers in the 19th Century.