Man gets passport back after accidentally sending it with Amazon package

A man who accidentally sent his passport with a returns package to Amazon has said he was lucky t...

Man gets passport back after accidentally sending it with Amazon package

A man who accidentally sent his passport with a returns package to Amazon has said he was lucky to get it back.

Tim Jones, who is originally from Swansea but has lived in Galway for several years, runs a medical technology company that helps to treat late-stage cancer patients.

"We do a lot of work with doctors to validate the design of our devices - we needed to go to Rome to meet a number of our clinicians", he explains.

He was due to travel to Italy to meet doctors and get feedback on a new device that aids therapeutic treatment for breast and lung cancer patients.

Speaking from Galway, the 43-year-old said: "When I realised there was a chance my passport could be in a bag I returned to Amazon, I knew that it was a big deal".

“I had already started the process of trying to get a new passport but I thought I’d call Amazon. Why not? Maybe they’d be able to help". 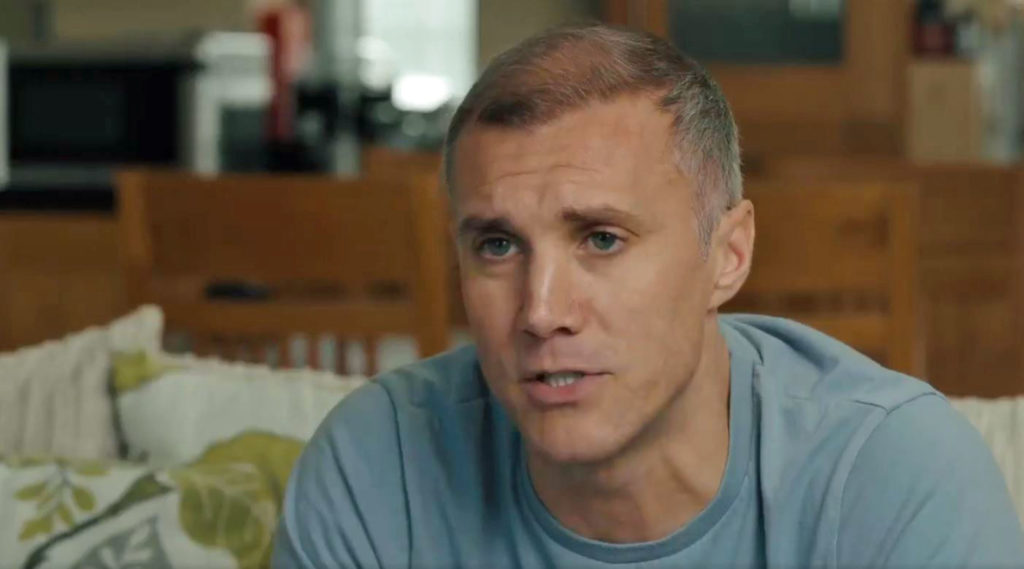 He says he got through to a customer service agent, Marc Jury, based in Scotland.

"I realised that he was going to do everything he could to help me out - even though it was one in a million, really, to get it back", Tim says.

Marc says the call was particularly personal for him: "When I received a call from Tim and he explained to me about the passport, I wanted to pull out all the stops for him to see what we could so.

"When Tim mentioned he was part of a cancer research organisation, it hit a raw nerve to me - cause I just lost my mother due to cancer".

"So I says to Tim 'leave it with me, I will see what I can do for you and I'll call you back as soon as I get some answers". 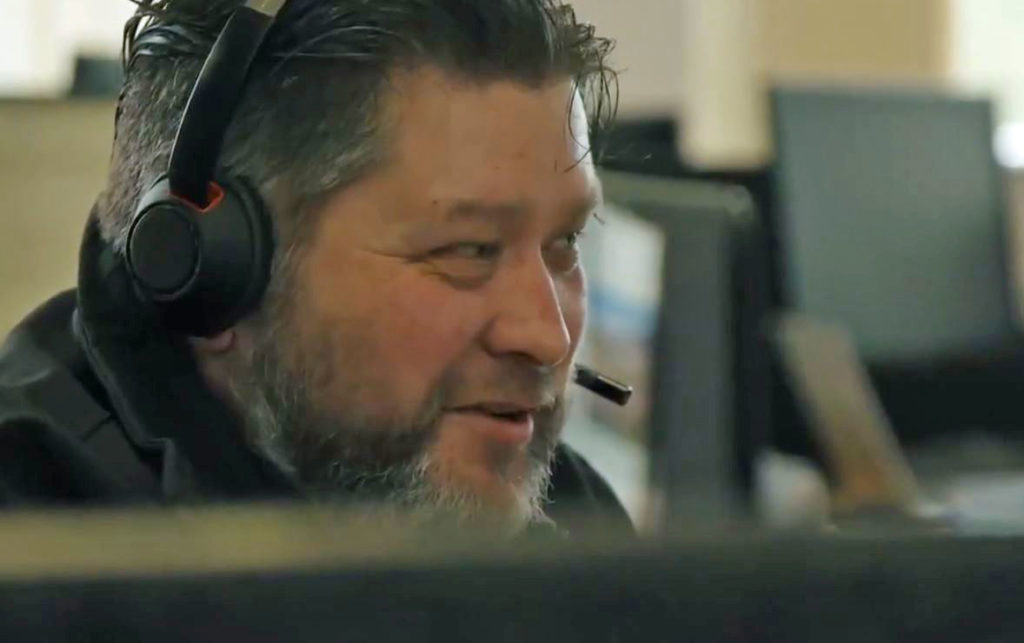 Operations manager Jonathan Henry, who is based at an Amazon centre in Wales, was then brought on-board.

"I got contacted by customer services to say that Tim had left his passport in a bag that he'd returned to us, so I decided to investigate it straight away.

"I was able to find Tim's original bag, and to my amazement his passport was still inside it.

"So I contacted customer services... and they gave me Tim's address and we shipped it back to him [on] 24 hour delivery," Jonathan says.

But Tim says the luck did not end there: "The phone rang, took the call - I couldn't believe that it was Marc actually saying that they'd found the passport.

"I can even still feel that feeling, it was unbelievable - the relief". 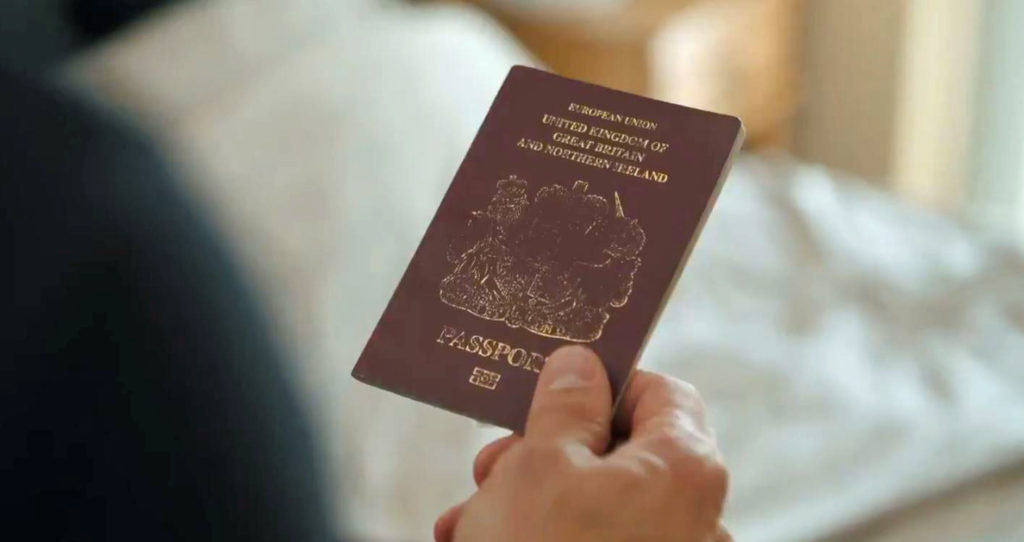 Image via @AmazonNewsUK on Tiwtter

"One of my colleagues, Michelle, said 'You're going to have to play the lottery now with luck like that'.

"I did the lottery online, and I found out the next day that I'd had a significant win".

"In anticipation of my next trip, I have put my passport in a very safe place!” he adds.