Man embarks on 2,750km cycle in memory of partner who died from motor neuron disease

A man embarking on a 2,750km cycle in memory of his partner who died from motor neuron disease ha...

Man embarks on 2,750km cycle in memory of partner who died from motor neuron disease

A man embarking on a 2,750km cycle in memory of his partner who died from motor neuron disease has raised over €35,000 for charity.

31-year-old Wicklow woman Ruth Staines passed away six weeks ago, just 11 months after being diagnosed with the disease.

Her partner Alisdair Anderson has now begun a charity cycle from her family home in Baltinglass to the town of Nerja in Spain, where he first met Ruth while working in a local bar. 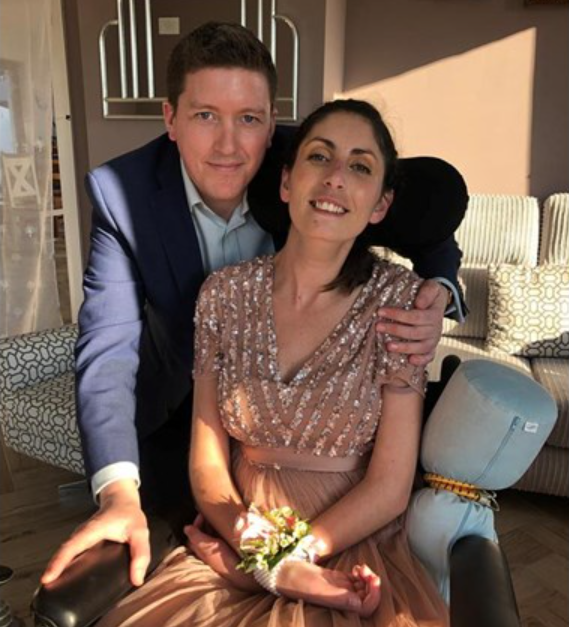 On Lunchtime Live this afternoon, Ruth’s brother Mark said the fundraiser is about raising awareness of how “incredibly difficult and debilitating” the disease can be.

“Ruth started having a little bit of an issue with her left foot in January of last year and it kind of carried on for a couple of months,” he said.

“She had different tests and things along the way and different visits to the hospital, but it really just seemed, early on, like a bit of a muscle injury.

“But as time went on, it began to progress and get more serious and they actually diagnosed her on May 14th last year with Motor Neuron Disease (MND). So, that was just over a year ago, but when she died, it was just over 11 months from that time.”

Ruth with her niece Ava

He said Ruth was a “very vibrant woman” who lived a full life before the disease took hold.

“She was very independent,” he said. “She lived in a lot of different countries.

“She left here when she was 18 to study abroad and then she went to Italy, she lived in Spain and she had a stint in America as well - so she didn’t spend a huge amount of time in Ireland until she came back in 2018.

“She was very independent as I said and very headstrong. She grew up with myself and two other brothers so she was well able to handle herself, which probably led to some of that.

“She was very family orientated as well. Just a full-of-life, centre of the party person, who loved to enjoy herself.” 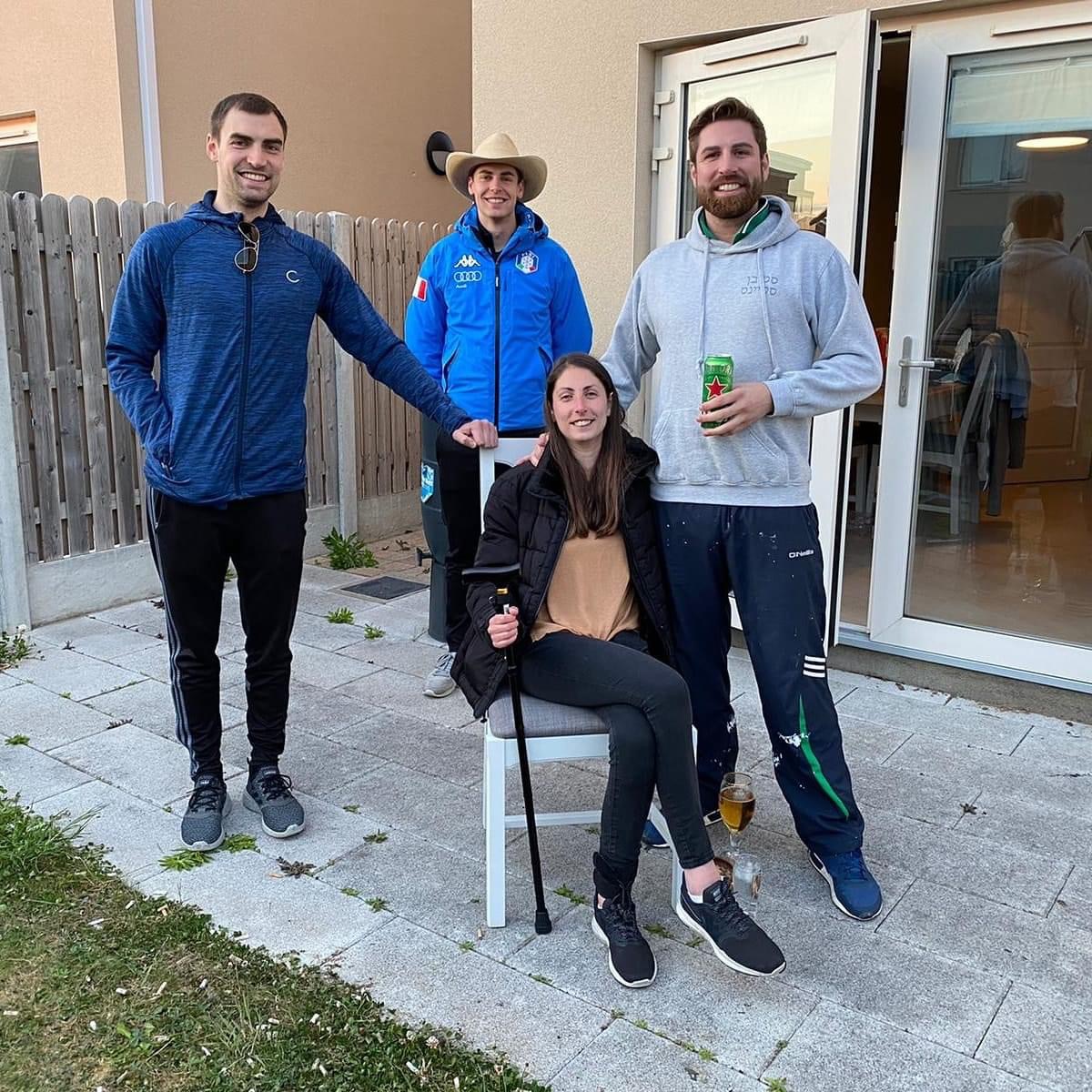 Ruth with her brothers Mark, Luke and Stephen on the day of her diagnosis.

He said there is no cure or treatment for MND and it can affect people in different ways.

“For Ruth, it was incredibly, incredibly fast,” he said. “At the time she was diagnosed, she was 30 years of age and for that to progress so fast, it was a really rapid form of it.”

Alisdair set off on his journey one year to the day since Ruth was diagnosed and is now halfway across Wales.

He has already raised over €35,000 for the Irish Motor Neuron Disease Association (IMNDA) – a charity the family would have been lost without through Ruth’s illness.

“I think a lot of people probably don’t know the impact this disease has and how debilitating it can be, from losing the function in your legs, to your hands, your neck, your mouth, your breathing – it really affects everything,” said Mark.

“It takes away that person’s freedom and I think the IMNDA offers incredible support to patients and their families, from nursing and liaising with hospitals to counselling for family members.

“They provide an Eye-Gaze technology that allowed Ruth to use her eyes to control her laptop and to text people just completely with her eyes. Really the freedom they were able to give Ruth, even though much of her freedom had been taken away, was huge.”

“So, if people want to support them, they really need the funds all the time and they play such a progressive role in caring for this disease.”

You can support the fundraiser here and follow Alisdar's journey here.