A man who was arrested on suspicion of intimidating an officer from the Criminal Assets Bureau (C...

A man who was arrested on suspicion of intimidating an officer from the Criminal Assets Bureau (CAB) this morning has been released without charge.

The 58-year-old man was detained while CAB officers were carrying out searches in County Wexford.

The man was arrested under Section 13 of the CAB Act on suspicion of intimidating a Revenue Bureau Officer and was taken Enniscorthy Garda Station.

He has since been released and Gardaí said a file will be prepared for the DPP. 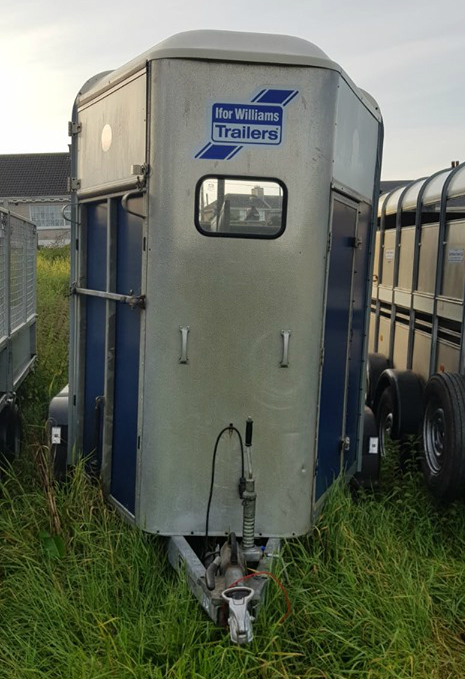