Major plans for Cork's docklands could be redevelopment on scale of Dublin's IFSC, mayor says

A €350 million plan to transform Cork city's docklands has been announced.

Major plans for Cork's docklands could be redevelopment on scale of Dublin's IFSC, mayor says

A major new development announced for Cork's South Docks could be a redevelopment on the scale of the IFSC in Dublin, the city's Lord Mayor says.

The proposals for the South Docks - which are set to cost around €350 million - would see the iconic Odlums building repurposed.

Under the proposals, the new development would include office space, apartments, and other mixed-use buildings.

The construction of a 130-bed specialist rehabilitation hospital is also included in the plans.

The Irish Examiner reports this phase would be the first of a planned long-term redevelopment, with an ultimate goal of having 2,000 residential homes (mostly apartments) in the area.

Works could begin in early 2023, if two separate planning applications are approved. 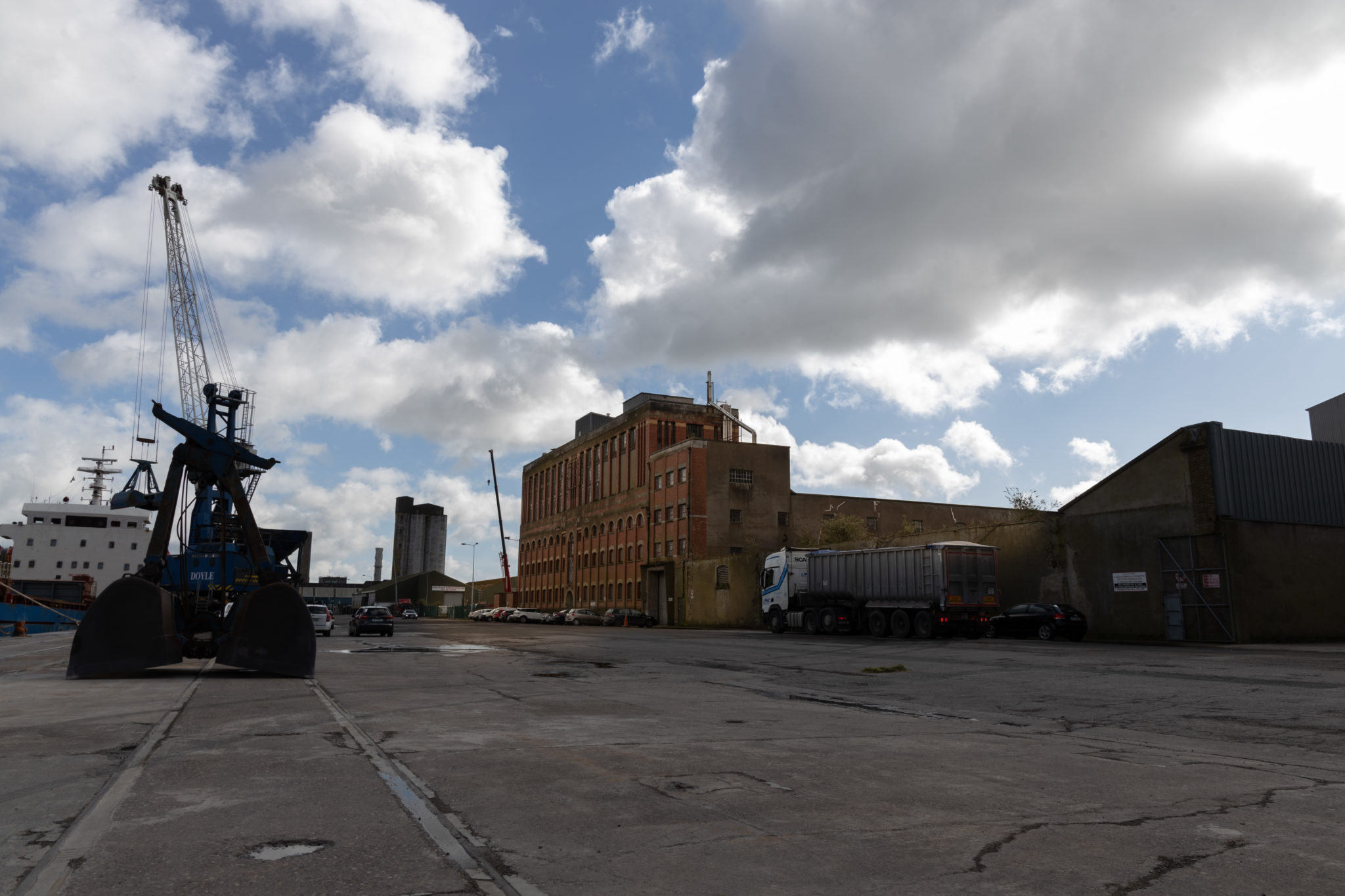 On Newstalk Breakfast, Lord Mayor of Cork Colm Kelleher said the development is "absolutely amazing" news for the city.

He said: "It has been in the pipeline for a number of years now.

“It’s very exciting for a part of the city that has been neglected for so long.

“That part of the city is probably awakening from a centuries-long slumber.”

Cllr Kelleher said the city has already seen a major redevelopment of the North Docks, near the train station.

This particularly redevelopment would focus on what was “the working docks of Cork City for almost 200 cities”, including the former Odlums and ESB buildings.

He explained: “It was up until the late 90s working docks… there was a vibrant economy down there. Now the Port of Cork is relocating.

“All this is flatlands - it’s prime retail. If you can imagine the IFSC in Dublin, the way that was in the late 80s and 90s… we have effectively the same blank canvas Dublin City had back in the late 80s."

Developer O'Callaghan Properties has said the planning applications for the new development will be lodged before the end of this month.