A major new space for start-up companies is being launched in Dublin this morning. The Guinness E...

A major new space for start-up companies is being launched in Dublin this morning.

The Guinness Enterprise Centre has invested €10m in expanding its incubator hub in The Liberties by a further 100,000ft2 – opening space for 60 more companies.

The centre said 80% of the new capacity has already been filled – with the hub expected to be full by next year.

On Breakfast Business this morning, GEC Director Michael Culligan said the expansion will support thousands of new jobs in the coming years.

“The scale of the enhanced centre at 100,000 square feet and supporting over 1,500 direct jobs or 3,000 job projects in the heart of Dublin 8 is something that enables huge amounts of collaboration and this benefits the start-up and scale of companies enormously.” 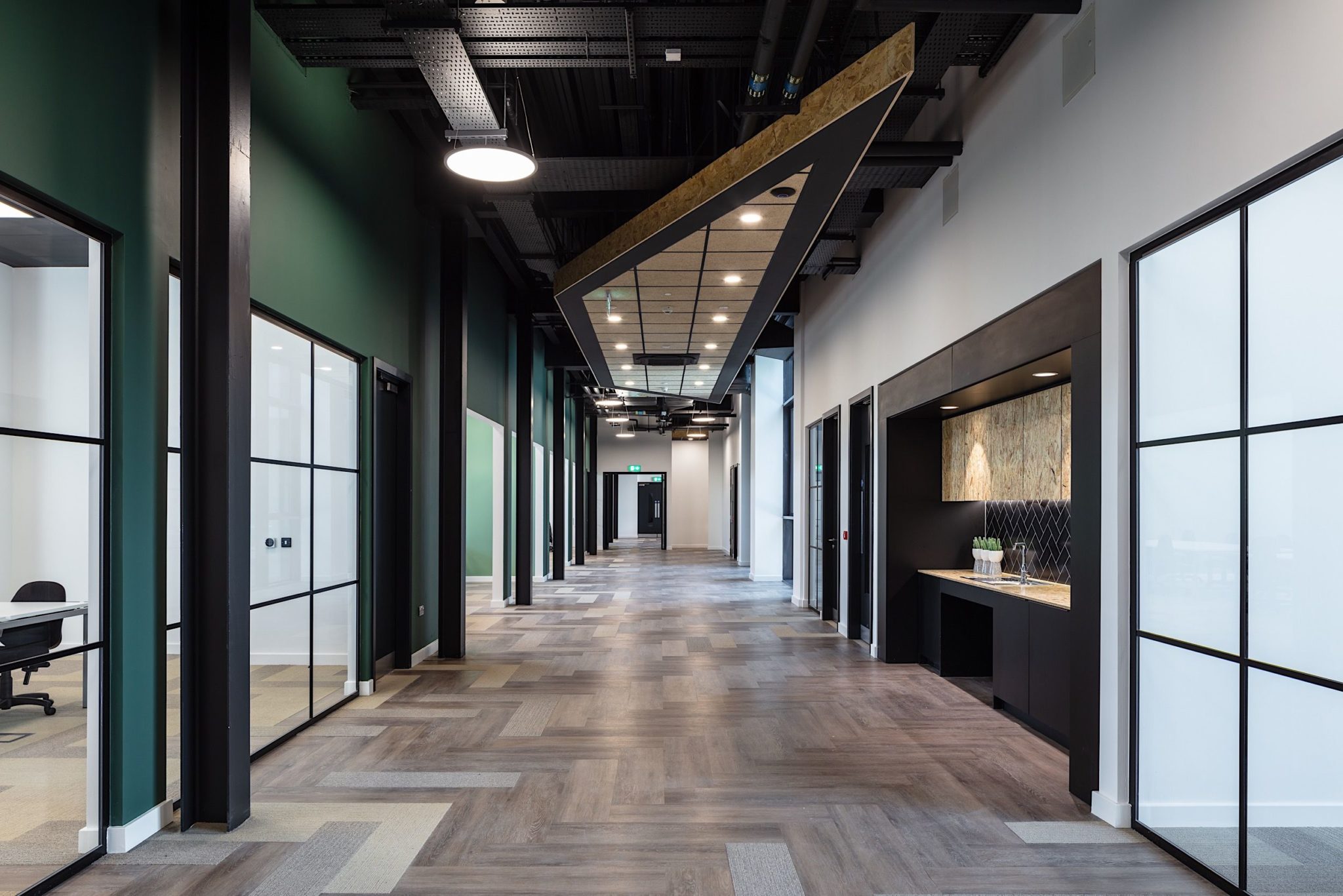 A further €1m expansion has also been announced this morning, taking the total investment to €11m.

The expansions will open up two new floors at the GEC’s home in the Liberties – increasing floor space by 75%.

The centre will now be able to host 220 companies – up from its previous capacity of 160. 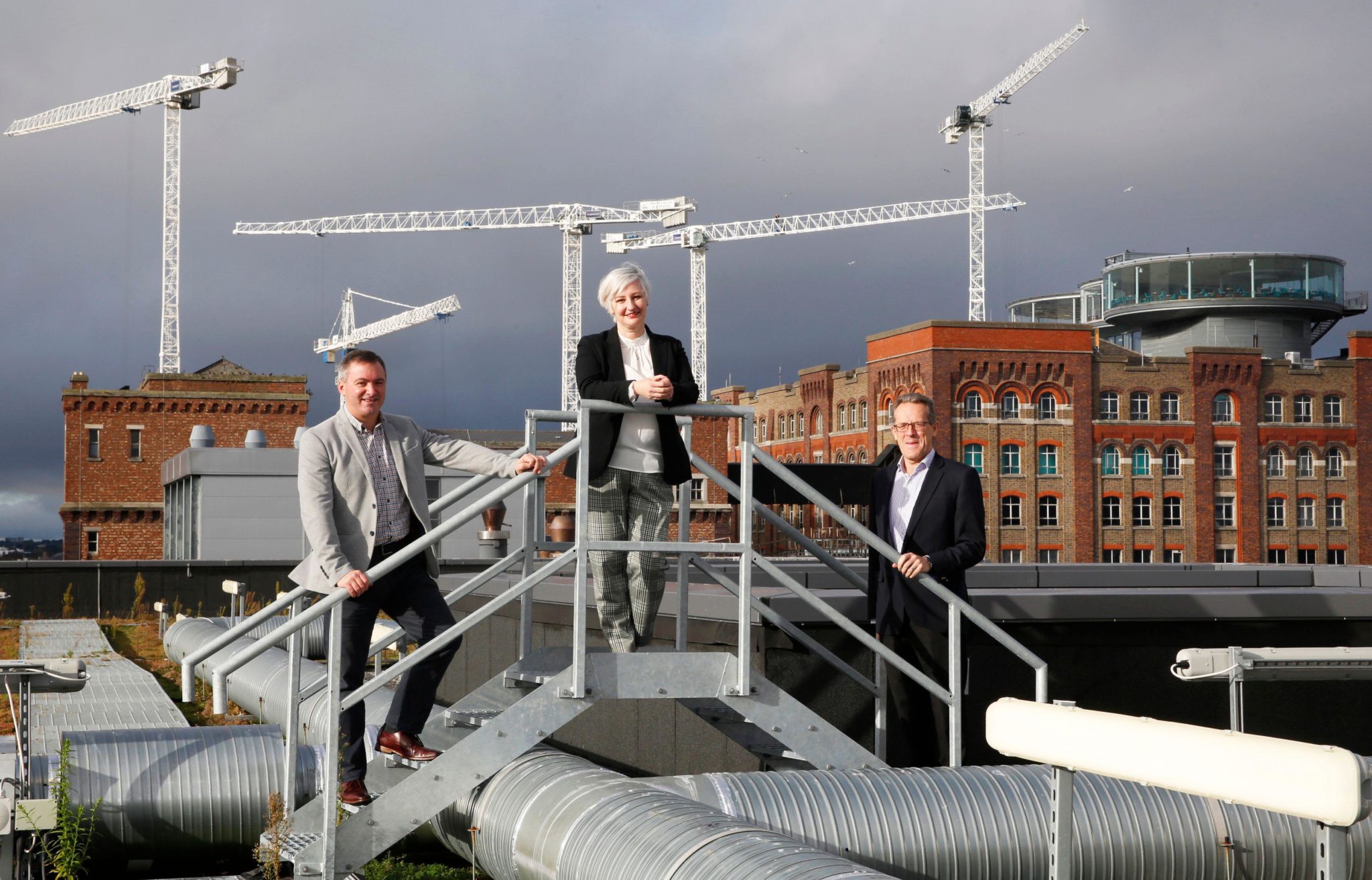 Speaking at the launch this morning, the Tánaiste and Enterprise Minister Leo Varadkar said the expansion was “fantastic news for the future of entrepreneurship in Dublin.”

“By providing the space and network for start-ups to thrive, we are bringing entrepreneurship and innovation into the heart of the city and providing the right environment for the creation of world-leading Irish companies,” he said.

“The Guinness Enterprise Centre is one of the top incubators in the world. This investment will support 3,000 more jobs over the next five years. I’m excited to hear about the success of the companies who originated here in the future and I want to pay tribute to the GEC team for their vision and dedication in bringing the Centre to the next level.”

Companies that have already benefited from the GEC over the years include cryptocurrency startup Circle, which was recently valued at almost $3bn, AdaptiveMobile Security, which was acquired for €45m this year and Black Shamrock which now employs more than 80 people.