The new ‘average speed detection’ system on the M7 motorway will not be operational until next year.

The new ‘average speed detection’ system on the M7 motorway will not be operational until next year.

The system calculates the amount of time a vehicle took to get from one camera to the next and then determines whether it broke the speed limit to do so.

It is designed to catch speeders who slow down when passing Gardaí or traditional speed cameras.

The system was installed on the M7 in March of last year; however, Transport Infrastructure Ireland (TII) has said the first prosecution will now not be seen until the first quarter of next year.

The Irish Times reports that the agency will use the time to ‘calibrate and provide certification for the accuracy of the system’. 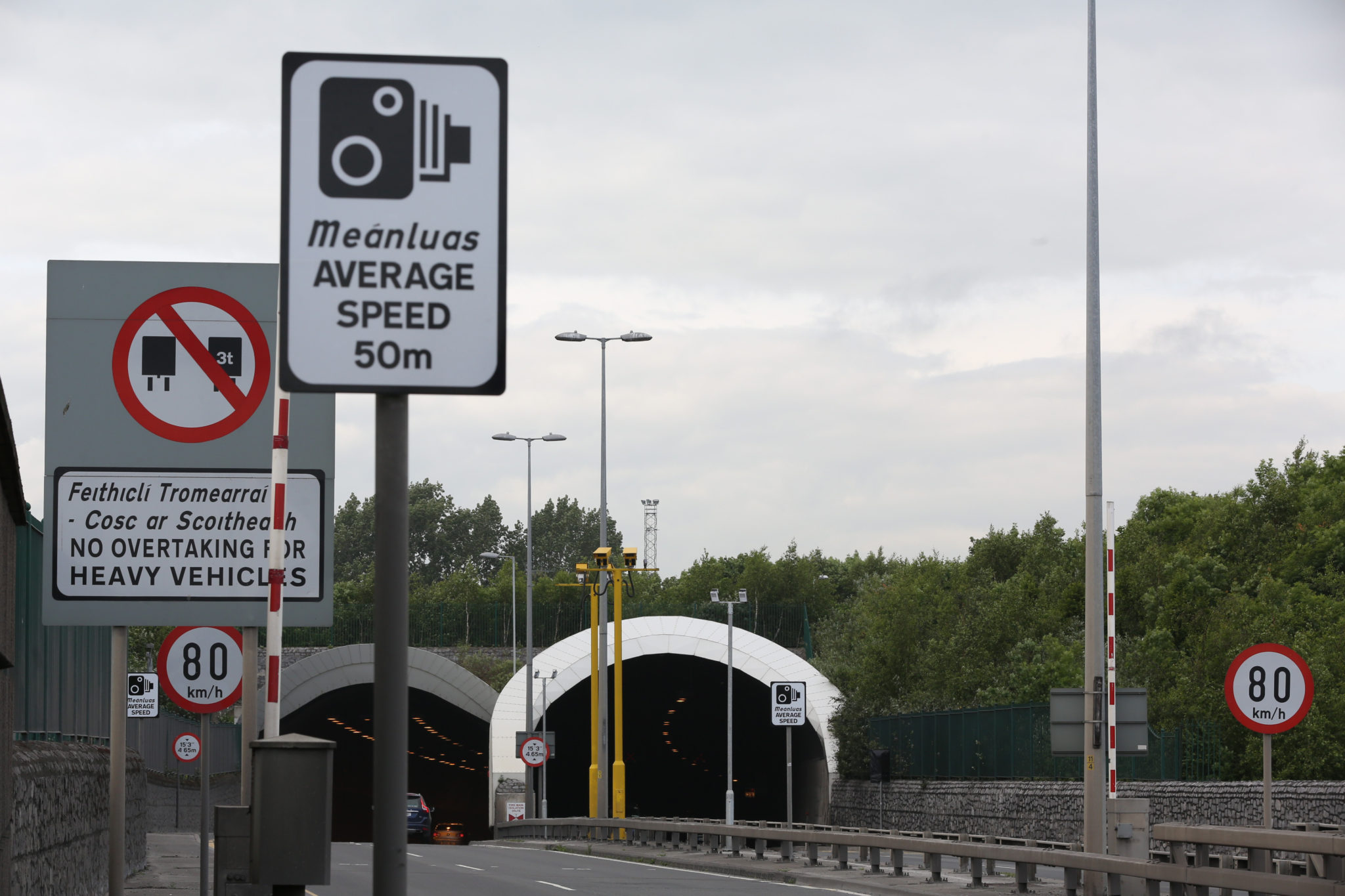 “In other countries - certainly in the UK, our nearest neighbours - cameras are used to tackle drivers who are breaking the law and I think surely it is not rocket science to make it happen here and make it happen in a timely manner,” he said

He said he understands the need to calibrate the system, suggesting a “two or three month delay would be appropriate”.

“They have to be sure that any fine that is handed out can withstand scrutiny in the courts,” he said.

“Some of the court cases we have seen in Ireland over driving offences have beggared belief in terms of what people have argued and succeeded in having fines dropped so I certainly understand the need to get it right.”

Also on the show, Kerry TD Michael Healy Rae said the plan was another example of the “nanny state gone mad”.

“You must remember when the speed vans came out first, they could only park in very certain places and it was very much notified that they were part of those places,” he said.

Mr Cuffe said 130 people died on Irish roads last year and said statistics show that “speeding is a contributary factor in a quarter of the deaths on our roads”.

“Anything we can do to encourage or push people to not exceed the speed limit is a good thing,” he said.

TII has said 40% of drivers break the speed limit on certain sections of the M7.

Average speed detection has been in force at Dublin Port Tunnel since 2017.

In the years since there has been a 45% in speeding detections in the tunnel.