Luke O'Neill: Why vacuuming is near top of the 'risk' scale

Vacuuming is one of the higher-risk activities that people do

Luke O'Neill: Why vacuuming is near top of the 'risk' scale

Hoovering is something most of us have to contend with on a regular basis, but there is more risk involved than you think.

Professor Luke O'Neill has included vacuuming as one of the higher-risk activities that people do.

His book, 'What Makes Us Human', has been adapted for teenagers and explains the science behind life - and even death.

He told Pat Kenny: "Eventually the book ends up with ageing, and young people should know you're going to get old, even though they don't to, and death is a chapter as well.

He said: "The message there is that we shouldn't be frightened of things; science really takes away fear.

"Look at COVID, of course, we were terrified of it - science came along [and] banishes the fear through the vaccines.

"It describes it in great detail; for those interested in maggots and insects, and forensics, you'll read about the death process."

While a graphic looks at human activity and the risks attached.

The scale suggests a single rail journey of 130km/h is very safe for humans to do, but at the other end of scale is housework.

Cleaning your home is 13-times more dangerous than taking a train journey.

"This is statistics - sadly, some people injure themselves when they're vacuum cleaning," Prof O'Neill explained. 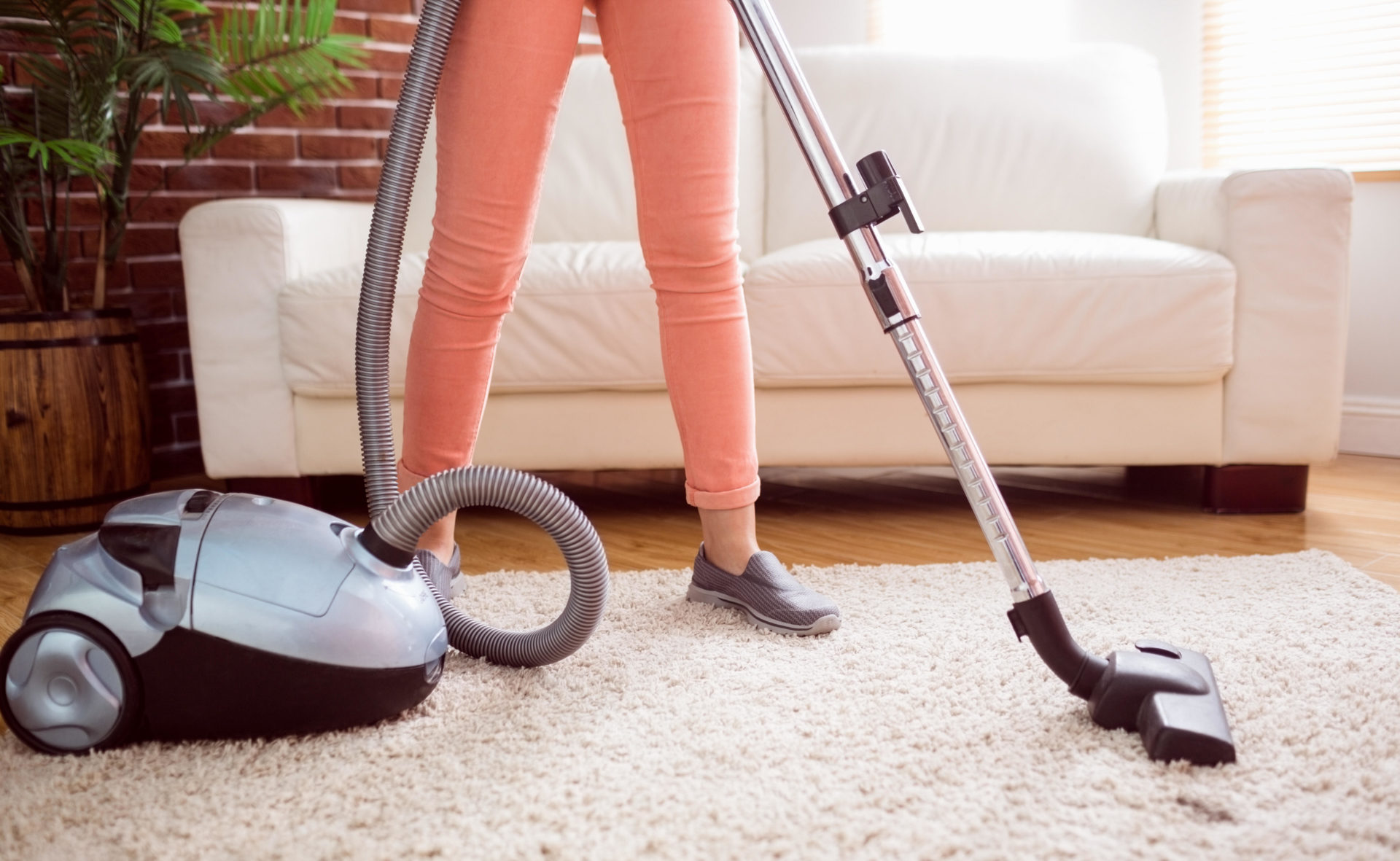 "Not many thankfully but again there's a risk associated with these activities."

However, near the top of the risk chart is smoking.

"Initially that was denied and the tobacco companies were involved," he said.

"Science told us that, and then we had to respond," he added.