There is still not enough evidence to support the use of the drug Ivermectin as a COVID-19 treatm...

There is still not enough evidence to support the use of the drug Ivermectin as a COVID-19 treatment, according to Professor Luke O’Neill.

Ivermectin has been used to treat parasites since it was developed in the late 1960s; however, some recent studies have shown it to have anti-viral properties.

Through the pandemic there have been growing calls for it to be used for the prevention and treatment of COVID-19 – with a number of studies showing it to be highly effective.

Agencies like the US Food and Drug Administration (FDA) and the European Medicines Agency (EMA) have rejected the calls, while the World Health Organisation (WHO) has warned that evidence supporting its use is “inconclusive.”

On The Pat Kenny Show last week, US intensive care expert Dr Pierre Kory said he had no doubts about the drug’s effectiveness – and suggested health agencies were refusing to approve it because they have been ‘captured by Big Pharma.’

On the show today, Trinity Professor Luke O’Neill said there are two major trials ongoing that should provide some answers, but the “jury is still out” on the studies that have been carried out to date.

“If it works it will be great of course,” he said. “It is very cheap, it has been used for parasitic diseases, it is safe in humans – it has all the right things going for it.

“But the truth is, if you look at all the data combined, the jury is still out and we need more evidence to support it.

“There is some evidence out there absolutely. Several groups have looked at all of the data combined and there might be something going on but there are two massive trials running at the moment which is fantastic because it will really test it one way or another.

“At the moment, in my view and in the view of many people looking at this, the jury is out still sadly but if it works, it will be great.” 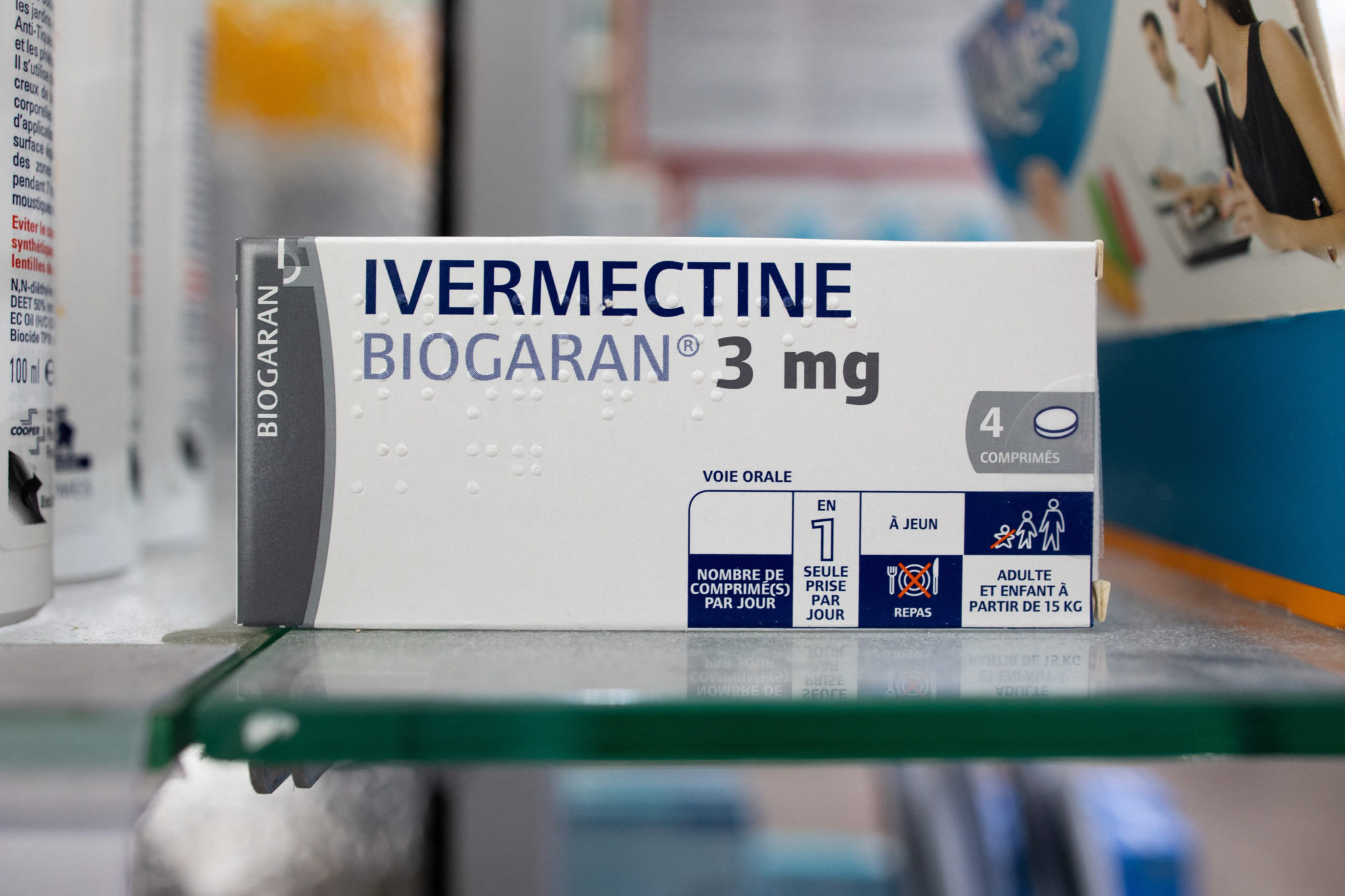 Main image shows a box of Ivermectin in a pharmacy in Paris, 16-04-2021. Image: Lafargue Raphael/ABACA/ABACA/PA Images

He said the main concern would be the high dosage that appears to be required – noting that many of the studies carried out so far were in the lab, rather than in humans.

“You can do this in labs; you infect lung cells actually and it was able to kill the virus and looked really promising,” he said.

“But then the dose was said to be very high and the question was could you reach that dosage in humans without it being toxic.

“In fact, Bill Campbell himself, the man who discovered the drug remember – the man from Donegal who won the Nobel prize for Ivermectin for treating parasitic diseases – he said you may not reach that dosage in humans, let’s just wait and see. He was bit cautious about it.”

“That often happens, you can see stuff in a lab but in the real world sadly it doesn’t pan out.

“It is often the dose is the problem – it is dose-limiting. The dose is too high and you can’t achieve that dose in the blood and therefor it mightn’t work.” 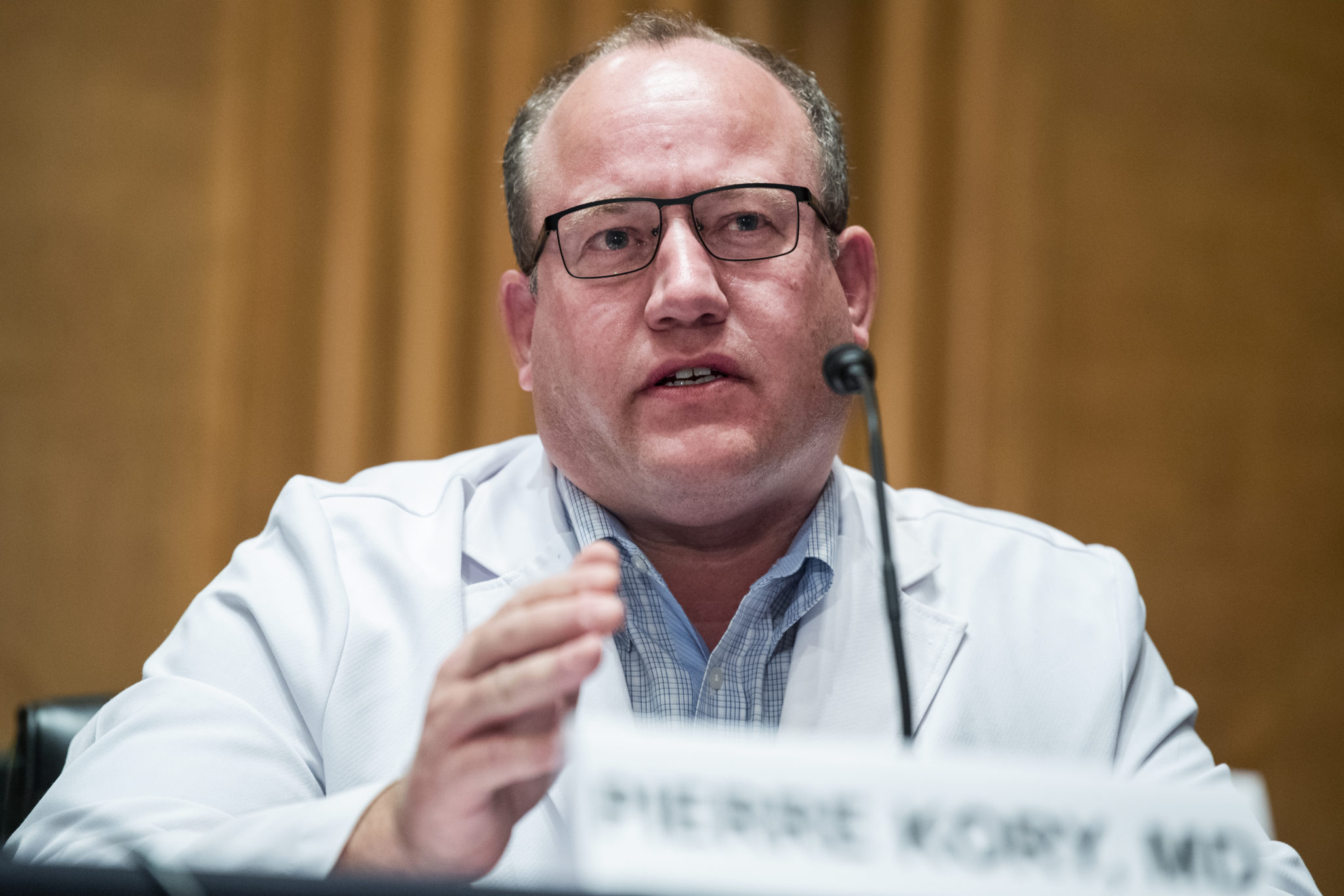 He noted that one major study into the drug which found that it led to a 90% decrease in mortality was later withdrawn due to flaws and errors it contained.

He said an “incredible” about of Ivermectin COVID-19 studies have been carried out during the pandemic.

“If you look at them all combined and a very reputable organisation called the Cochrane Report - an independent body, they aren’t paid by drugs organisations let’s make that clear - they have assessed all the studies and they said at the moment the evidence isn’t there,” he said.

“The Australian National COVID-19 Clinical Evidence Taskforce, they have assessed all the data and the WHO has as well and all three have said yes, there is a hint of something but let’s get better data to support it.

“The worst thing would be to approve it and it could be toxic. It might harm people.”

Professor O’Neill said he has no doubt agencies like the WHO, EMA and FDA will approve the drug if two trials currently underway at Oxford University and the US National Institutes of Health (NIH) return positive results.

“We are all waiting,” he said. “I would love to see the results from the Oxford trial soon and if it does work, I have no doubt it will be adopted if it works.”