Night owls are more at risk of heart disease and diabetes than morning larks who rise with the su...

Night owls are more at risk of heart disease and diabetes than morning larks who rise with the sun, according to Professor Luke O’Neill.

On The Pat Kenny Show this morning, the Trinity professor said recent studies have confirmed that there are two different ‘chronotypes’ – those who stay up late and those who get up early.

He said the split is innate and may be genetic – with whole families of night owls and early risers.

Despite this, it is possible to change your habits and shift your body clock.

Professor O’Neill said the human body clock runs 20 minutes longer than the standard 24-hour day and, as a result, we need to expose ourselves to morning sunlight to reset your body clock. 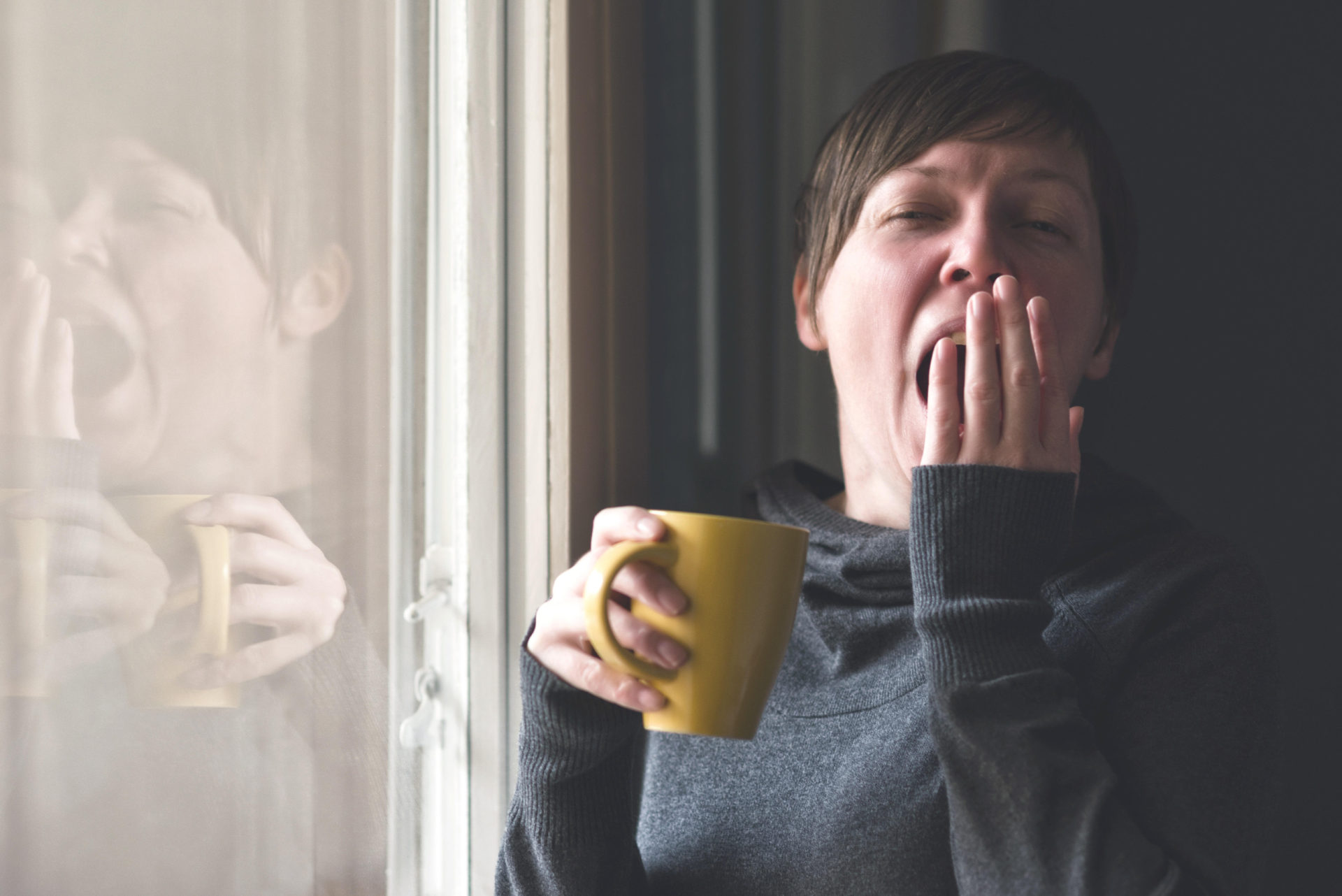 “This recent study is important,” he said. “They have shown that if you get exposed to morning light, that is especially effective at resetting your clock - to make sure you are not going to stay up all night.

“You will fall asleep a little bit earlier if you expose yourself to morning sunlight.”

He said another study proved that you can change your chronotype with practice.

“They got lots of night owls who went to bed on average at 3am, so the middle of their sleep cycle is 7am when we’re all waking up,” he said.

“They forced them to get up earlier and exposed them to morning sunlight and they reset their clocks.

“They started to get up earlier and reported less depression and less stress because it looks as if it is tied to mood and depression.

“So even if it is innate and it is hard to overcome, still you can reset your clock and then have less stress – which is a really important outcome from that study really.”

Professor O’Neill said changing your sleeping habits could be beneficial for both your mind and your body.

“Night owls are more at risk of heart disease and diabetes,” he said. “There is a very clear correlation now with that and it is statistically significant.”

“They have shown that if you are a night owl you are less likely to burn fat. Whereas if you are a morning lark, you burn more fat in your body.

“The build-up of fat, of course, is one risk for heart disease and also diabetes. So, there is a metabolic difference in night owls versus morning larks.”

The Trinity professor said that, generally, around 30% of people are believed to be night owls – although the figures vary from country to country.

He said teenagers are also statistically more likely to be night owls – which has sparked a serious conversation in the US about whether schools should start later in the day.

Ireland needs to recruit 400 dietitians over the next five years