Luke O'Neill: Global drop in sperm count 'a real threat to our population'

Luke O'Neill: Global drop in sperm count 'a real threat to our population'

There is a real threat to our population due to lowering sperm counts and women having children when they are older.

That's according to Professor Luke O'Neill, who was responding to a new study suggesting sperm counts have been falling dramatically in the last few decades.

The study in the journal Human Reproduction Update suggests that the average sperm concentration has been halved in men between 1973 to 2018.

Prof O'Neill told The Pat Kenny Show this is a worrying development.

"We've known this for a few years, but a big study just came out [which] makes it all the more worrying," he said.

"Since 1973 to 2018 the sperm count has halved in men, which of course is a big worry because you need a certain number of sperm per ml to be fertile.

"So it's causing a concern". 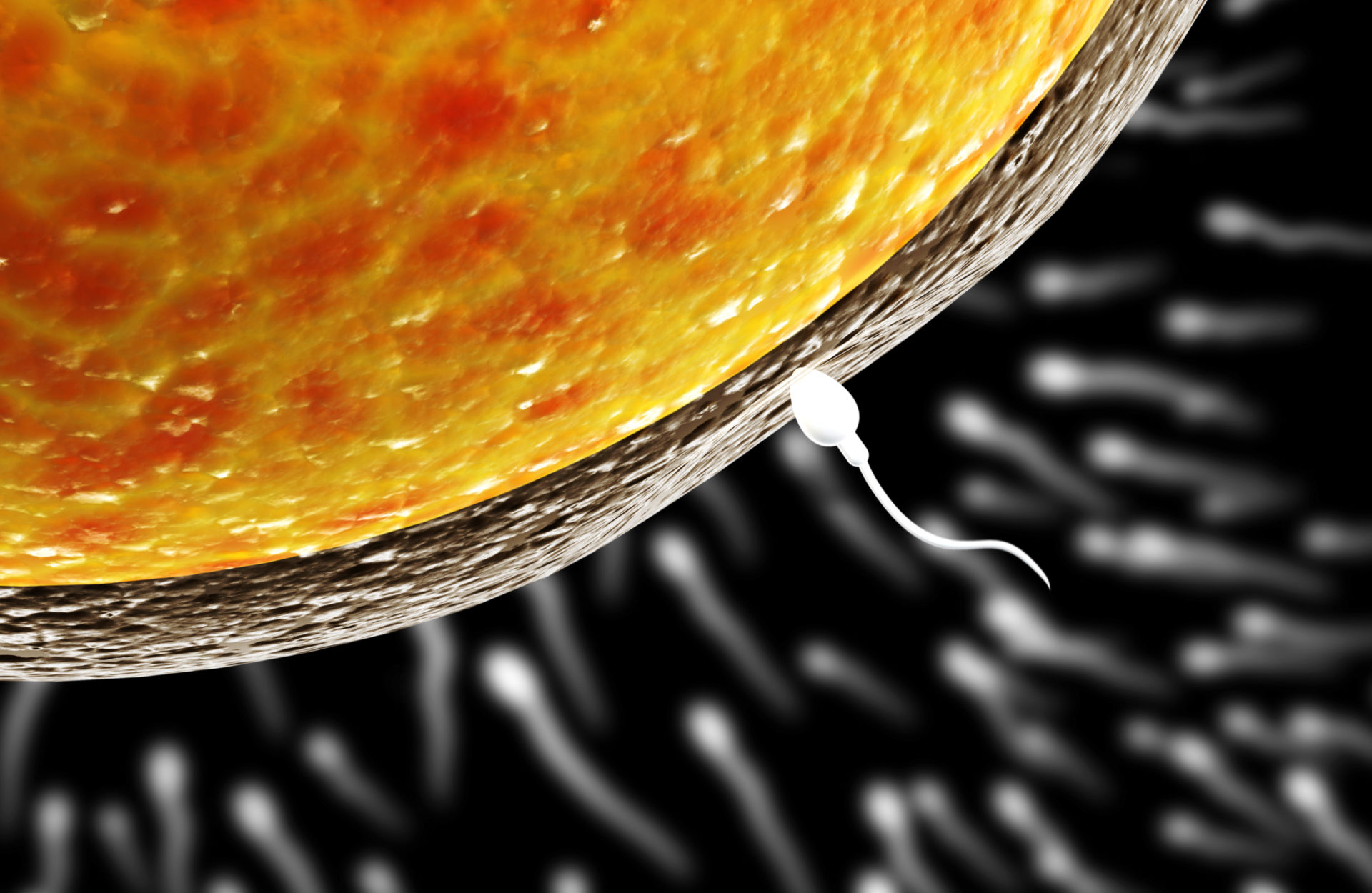 A 3D rendering shows the moment of fertilization of an egg with a sperm. Picture by: Natalia Lukiianova / Alamy Stock Photo

Prof O'Neill said if the average sperm count drops much further, this would be a big problem.

"If it goes below 40 million per ml, by the way, then there's a fertility problem.

"That man is deemed problematic in terms of trying to fertilise eggs.

"Now remember it's an average number; so there are lots of men out there with less than that and above that.

"So that's the big question: how many men at the moment are infertile based on that number?"

He said a lot of different factors can determine sperm count, right down to the clothes you wear.

"There's evidence that too tight underwear can lower the sperm count for example," he said.

"Obesity is a negative as well, a high-fat diet can affect sperm count as well."

The study examined 53 countries, including those in Africa and South America.

Prof O'Neill said this means certain elements are being discounted.

"It can't be things like obesity or diet, necessarily, they've kind of ruled those out," he said. 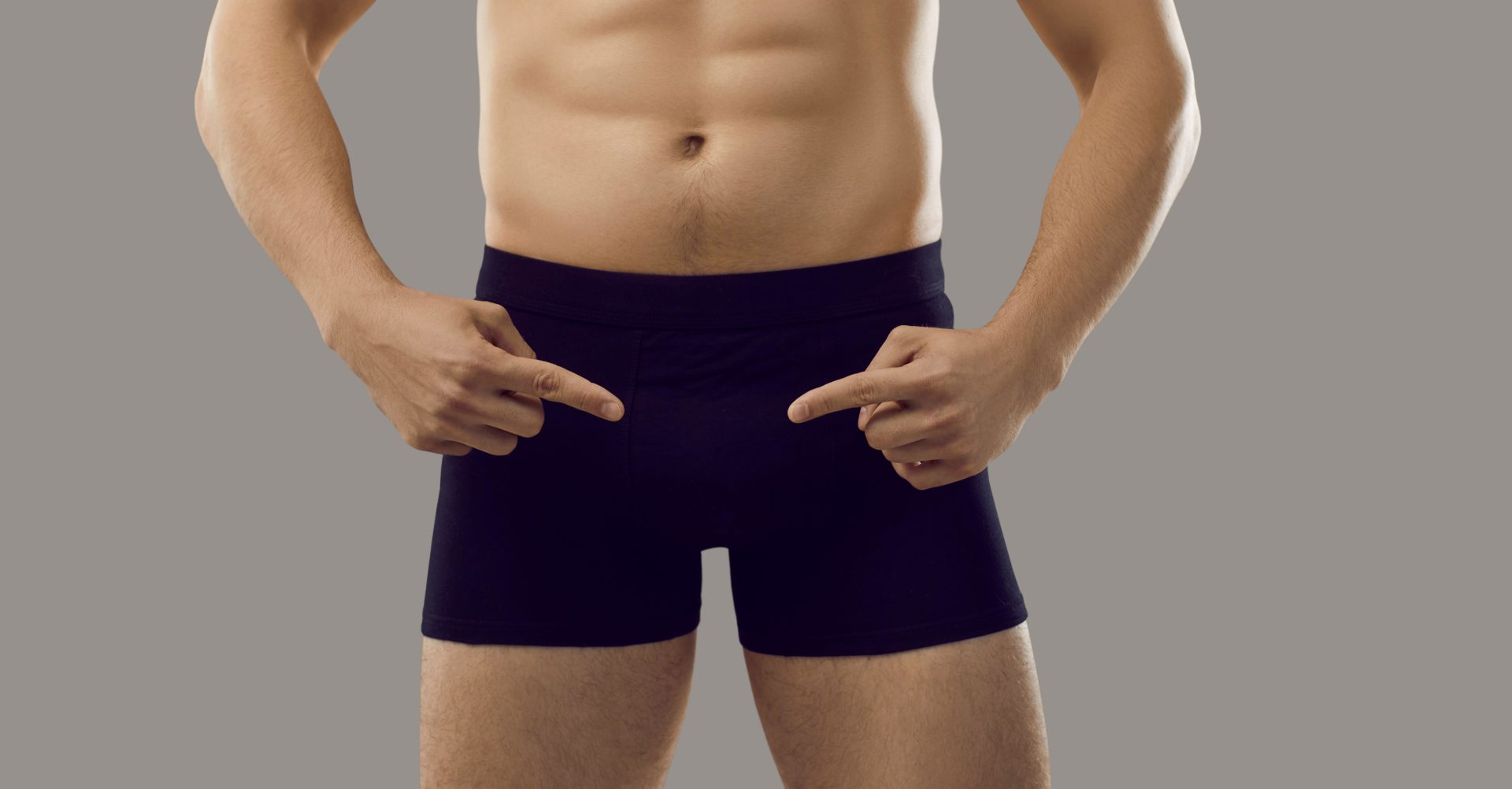 "They will have a factor in this of course, but it can't be those things.

"Something's causing a global effect here - now of course it's pollutants they think is the number one thing.

"There's all these, what are called, endocrine disruptors in the environment: these are chemicals that mess with your hormones, basically.

"One are called bisphenols and they're wondering is it the level of these bisphenols that might disrupt sperm development.

"It's something that's global, which is interesting as well, whatever it might be".

Prof O'Neill said there are factors other than environmental.

"Women are waiting later to have a baby, and of course they're getting less fertile as they age," he said,

"So, you've got a perfect storm emerging where a lowering sperm count, older women and that means it takes longer to conceive.

"The overall birth rate then begins to fall.  So, what this study is saying is there's a real threat here to our population.

"The lower sperm count and older women combined might give rise to a lower birth rate", he added.