The new Lord Mayor of Belfast John Finucane has said he will not be deterred by a loyalist parami...

The new Lord Mayor of Belfast John Finucane has said he will not be deterred by a loyalist paramilitary threat against him.

The Sinn Féin councillor took up the office on Tuesday night.

Pat Finucane represented IRA hunger strikers and was killed in front of his family by Ulster Defence Association (UDA) gunmen at his home in February 1989.

He was the same age as his son is now.

The Taoiseach Leo Varadkar has previously called for an independent public inquiry into Mr Finucane's murder.

The Finucane family lost a UK Supreme Court challenge in February, over the decision not to hold a public inquiry into his murder. 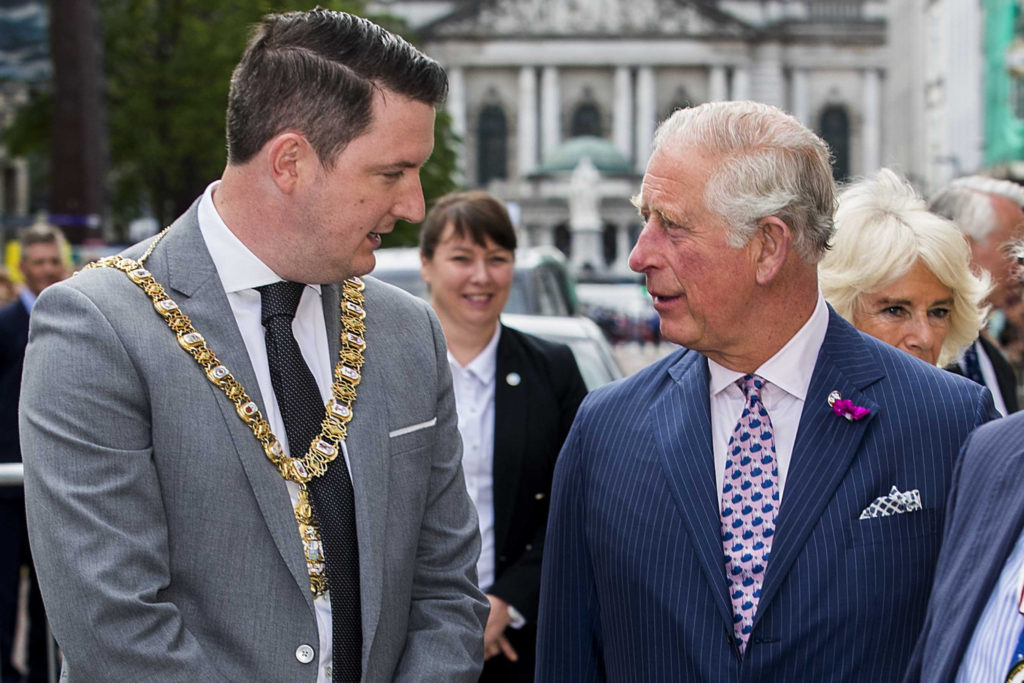 Mayor Finucane told Q Radio he was approached by police at his Belfast home just hours after taking office.

"It happens - there shouldn't be any place for this in our society.

"As I say, I won't concern myself too much with that.

"I'm here to represent Belfast, I've started off my day doing that and I will be continuing that for the rest of the day".

He was a newly-elected member of Belfast City Council in the May 2019 local elections there.

It is thought that the SDLP will be granted the post of deputy lord mayor next year.