Authorities in Belfast have decided not to remove a loyalist bonfire from an east Belfast leisure centre after contractors were threatened by paramilitaries.

Contractors hired to remove the bonfire material pulled out of the job after they were threatened with violence by the East Belfast UVF.

Belfast City Council has now opted not to remove the material and has pledged to investigate how the names of the contractors were leaked to the paramilitary group.

It has also asked police to inform bonfire attendees that they are trespassing.

Meanwhile, the PSNI has promised to take “all reasonable steps” to establish whether attendees have committed any offences. 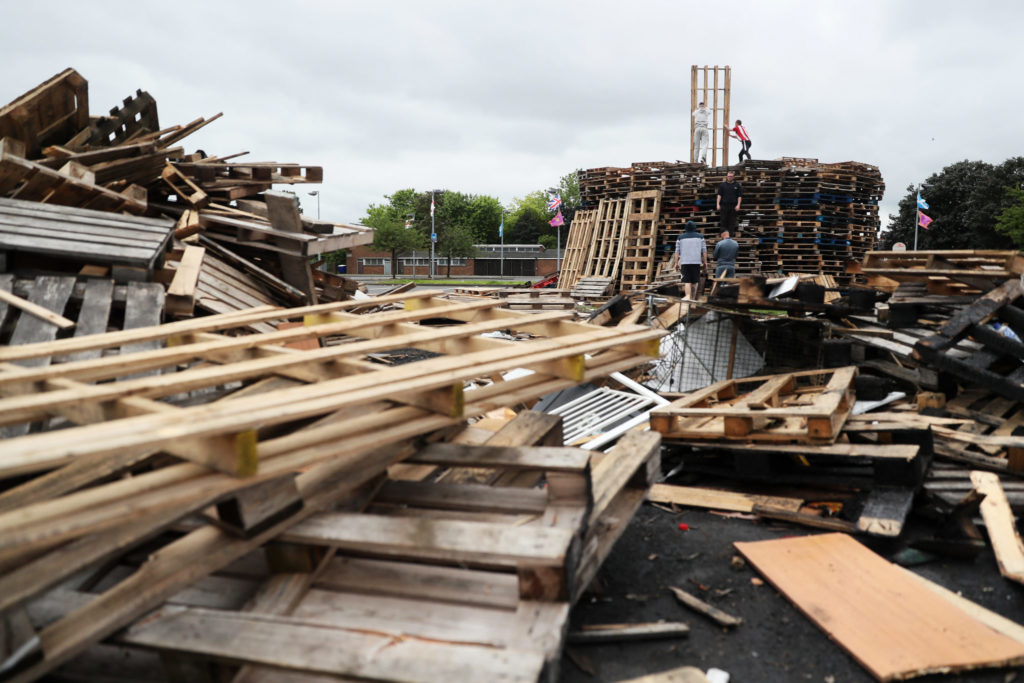 Speaking after the council vote, SDLP Councillor Donal Lyons said the UVF can’t be allowed to dictate to city authorities and called on all parties to face them down.

He said is “frankly appalling” that contractor details “passed to members of the East Belfast UVF in a deliberate attempt to frustrate the council taking control of this situation and restoring order.”

“There must now be a full investigation into how these details were provided to a criminal gang engaged in the occupation of a public space,” he said.

“No paramilitary organisation can be allowed to seize civic property and dictate its use to people in this city.

“All parties should commit to facing down these thugs.” 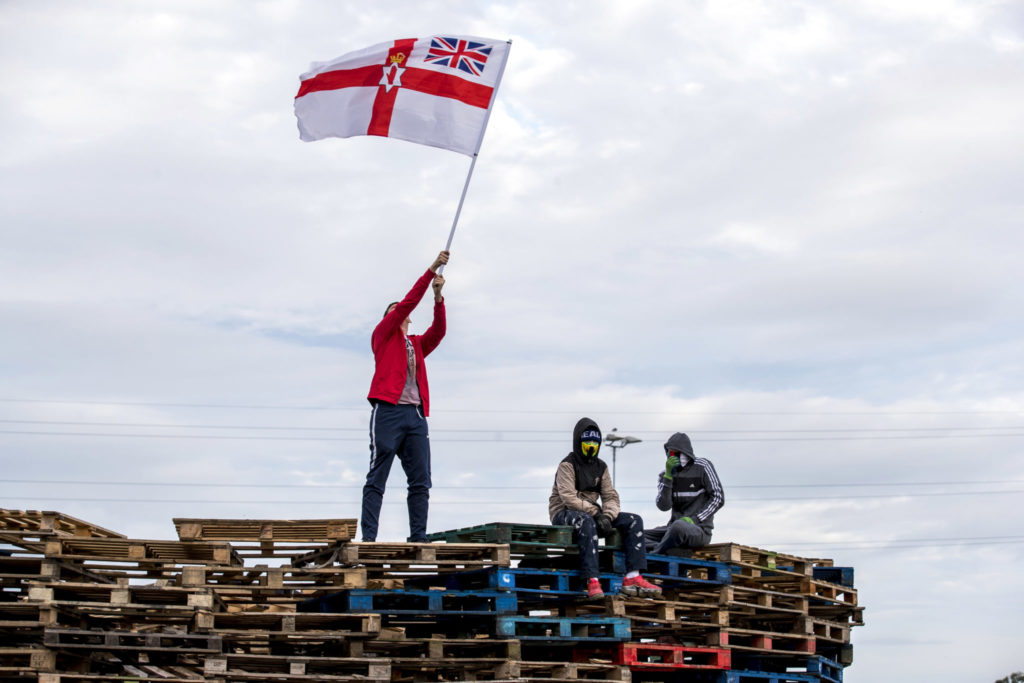 The bonfire is due to be lit at midnight tonight ahead of tomorrow’s anniversary of the Battle of the Boyne.

This evening PSNI Assistant Chief Constable Mark Hamilton police do not have any legal power to remove bonfire material – but have the resources ready to assist the council to do so if needed.

“I utterly condemn the intimidation of contractors and recognise the impact this will have had on them, their families and indeed on the Council who had sought their services,” he said.

“Such intimidation must not be tolerated.”

“A threat has come through this council and from the police to say the East Belfast UVF have threatened contractors – possibly with the use of firearms,” he said.

“It is a very worrying situation.”