Loyal insurance customers could save close to €300 under new rules that mean companies will hav...

Loyal insurance customers could save close to €300 under new rules that mean companies will have to offer them the same discounts they offer new punters.

The Central Bank has previously estimated that certain long-term customers have paid €161 more every year for home insurance and €112 for car insurance because the best deals are always offered to new customers.

Often known as ‘price walking’ or ‘dual pricing’, new customers are offered large discounts in order to incentivise them to switch brands. It encourages people to shop around but means that loyalty is rarely rewarded in the insurance business:

“So effectively it means that people are getting a loyalty penalty, they’re being punished for staying loyal to a company,” Siobhán Maguire, a consumer journalist, explained to Newstalk Breakfast.

“And so from today, they can’t [be charged] those higher premiums than new customers.” 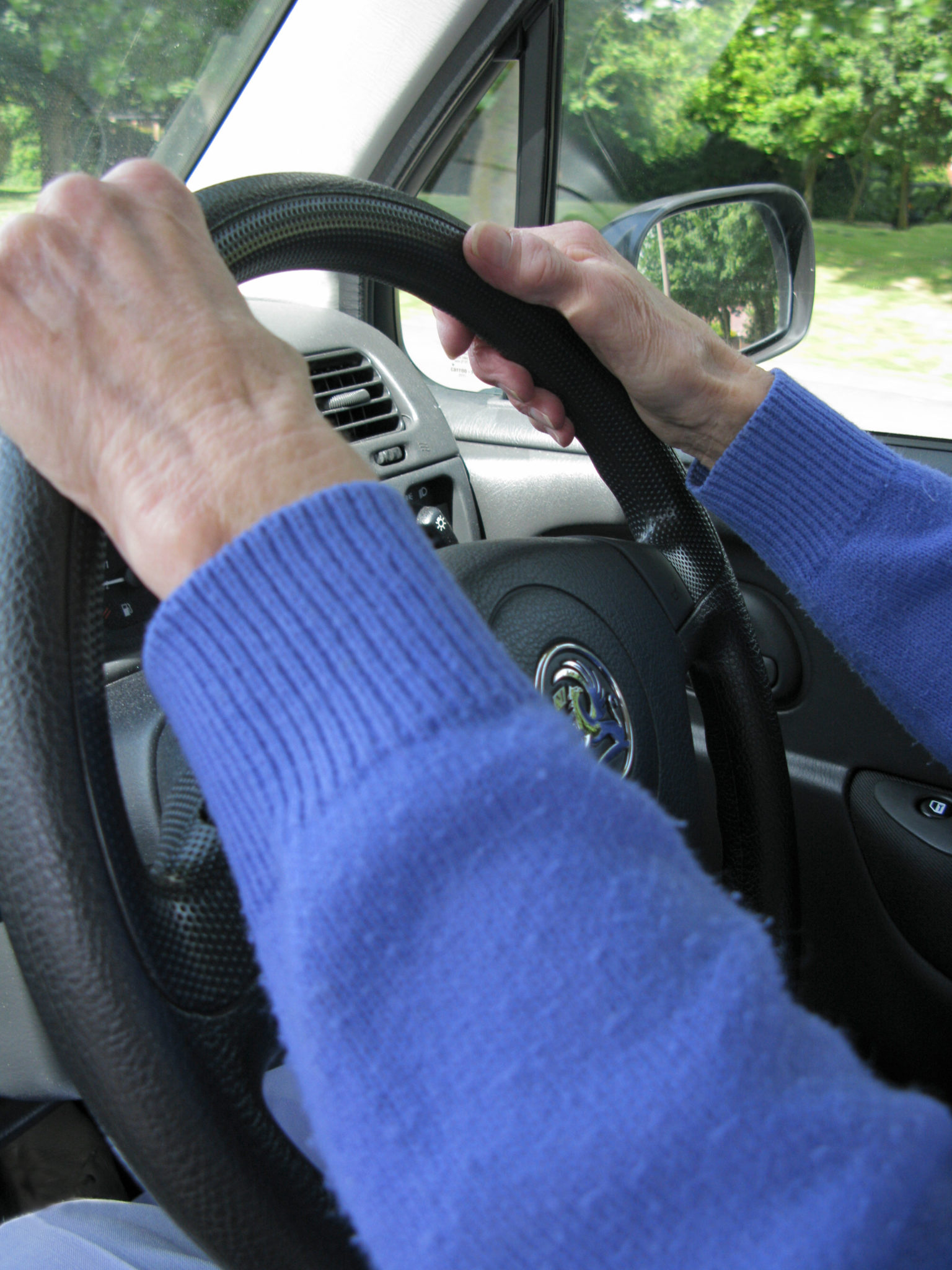 Woman driver at the steering wheel of a car

“There’s going to be an annual review of all of this. So in the interest of transparency, for example, insurance companies are going to have to notify customers now that there is a kind of a base price in relation to their home or their motor insurance at the time of renewal.

“So this doesn’t happen at the moment. People are expected to kind of shop around - which they should - but not everyone can; say, people who are elderly or people who don’t have easy access to online facilities.”

However, despite the new rule, Ms Maguire stressed that it is still worth shopping around for new deals as much as possible:

“In my own experience of shopping around for motor insurance last year was that my existing insurer was actually the cheapest out there,” she added.

“It’s not going to be every time that you’re going to save money from doing this.

“It just means there’s a more level playing field now because if you’re a new customer essentially you’re used to kinds of big discounts and all that kind of thing.”