A loaded gun and silencer have been found during Garda searches in west Dublin. They were discove...

A loaded gun and silencer have been found during Garda searches in west Dublin.

They were discovered as part of an ongoing operation, targeting feuding gangs in the Corduff area.

Gardaí from Blanchardstown, supported by members of the Defence Forces, carried out a search of waste ground in the vicinity of the Riversdale Community College and the Institute of Technology Blanchardstown.

A loaded Makarov 9mm pistol and silencer was found. 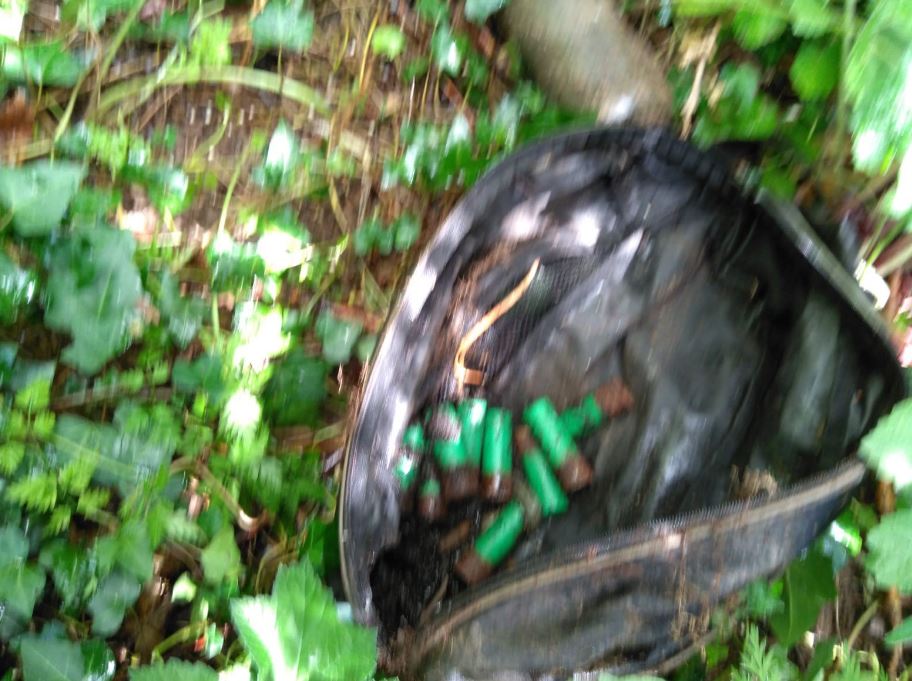 The weapon and ammunition seized will be forwarded for ballistic testing.

Following the operation, Superintendent Liam Carolan said: "The search carried out today resulted in another firearm being taken off the streets.

"This is the second joint operation carried out by Gardaí from Blanchardstown, assisted by our colleagues from the Defence Forces, in which firearms have been recovered. The contribution of the defence forces has been invaluable in these searches''.