A level five lockdown could get Ireland "back to normal by St Patrick's Day", according to an inf...

A level five lockdown could get Ireland "back to normal by St Patrick's Day", according to an infectious diseases expert.

Professor Anthony Staines from DUC says implementing the restrictions over a ten-week period could see normality resume by March 17th.

It comes as 764 new cases of COVID-19 and four further deaths were confirmed yesterday, with Dr Tony Holohan expressing his concern that coronavirus trends are moving in the wrong direction more rapidly than anticipated.

Meanwhile, the 48-hour travel ban on passengers from Britain is likely to be extended, the Transport Minister Eamon Ryan has said.

Speaking to The Pat Kenny Show, Professor Staines said we need "a serious plan" that would ideally be coordinated for both Northern Ireland and the south.

He stated: "The plan is to get Ireland back to normal by St Patrick's Day and it involves intensive public health measures.

"We are going into a lockdown in January, there seems no doubt of that now.

"The question is what do we get out of it, at the end of it do we go back to normal and then bounce back into another lockdown or do we get down to very low levels of the virus and get it under control."

Professor Staines and his colleagues published an article in The Lancet health journal this weekend which asked that all European nations "step up to the plate" on a collaborative plan.

He said the Taoiseach Micheál Martin would be a good person to lead the group. 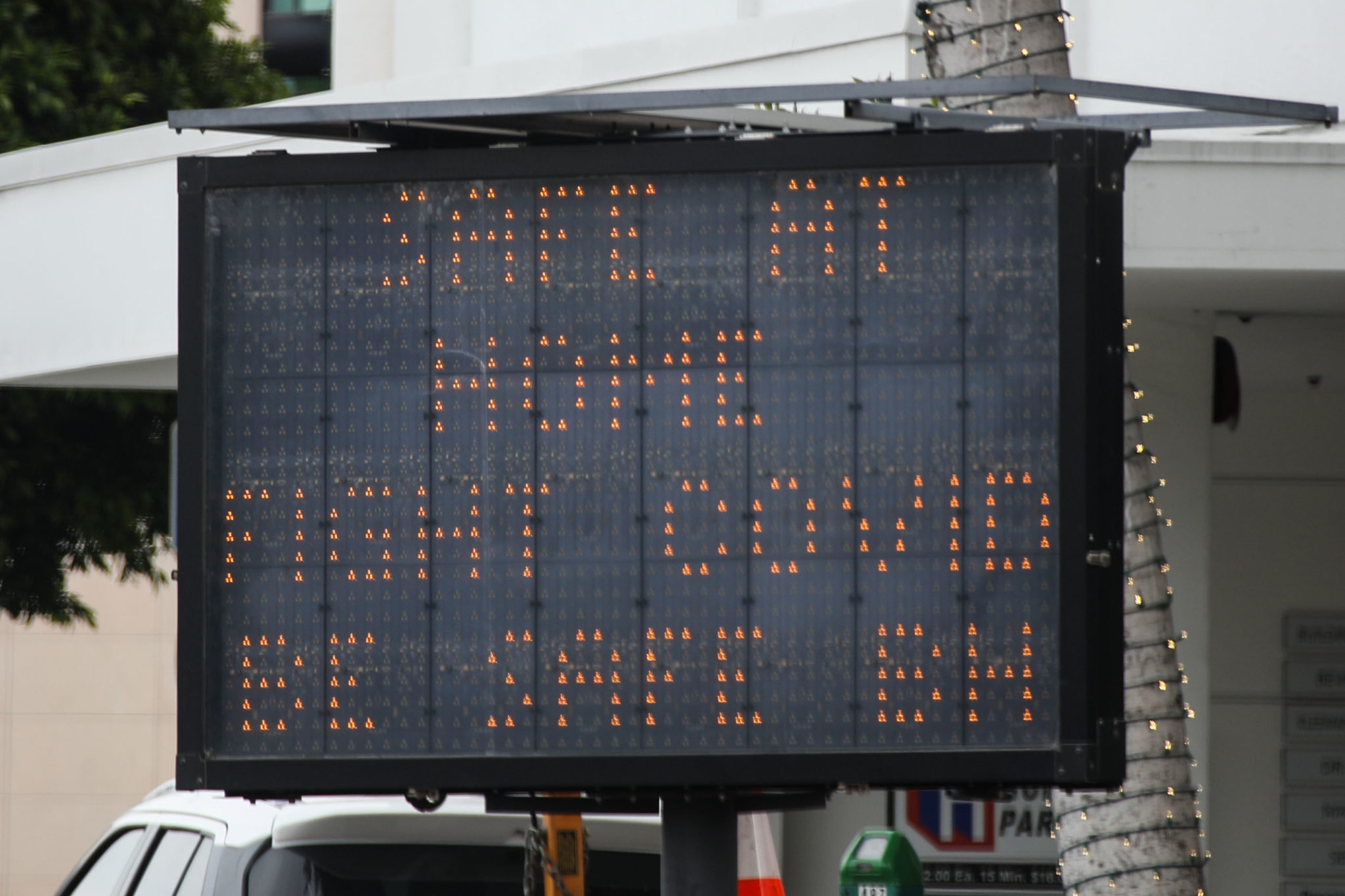 Professor Staines suggests that under the plan, schools should be reopened in February and the school year would then be run a month late, with the Leaving Cert held at the end of June and early July.

The measures would not be all about a lockdown, he added, as such restrictions are only a way of "buying time" and don't actually control viral infections.

He said €40m to €50m would need to be spent on public health measures such as fast contact tracing and quick testing.

He added that people need to have their salaries maintained if they are isolating due to COVID-19, saying "it is absolutely imperative that people are not losers through isolation".

Professor Staines said Ireland is doing better than most counties at controlling the spread of COVID-19, with the UK, in particular, doing "really, really badly".

The price of Ireland returning to normality by St Patrick's Day is that people must quarantine in special hotels when they arrive in the country, he added.

Earlier, Professor Sam McConkey advocated a similar measure and called on the Government to consider using hotels for a 14-day mandatory quarantine for people arriving here from abroad.

Given the length of time it will take to roll-out a mass vaccination plan nationwide, Professor Staines contended that the country may not return to normal until November.

However, he added he was not an expert on vaccinations and said the jab is needed to stop the virus spreading throughout communities as there is a cohort of the population at risk of a "bad outcomes from COVID".

Main image: A Stay Home message on the famous Naas Ball on the N7/M7 motorway in Co Kildare earlier this year. Picture by: Sasko Lazarov/RollingNews.ie