The Government has rolled back on plans to bring Leaving Cert students back to school for three d...

The Government has rolled back on plans to bring Leaving Cert students back to school for three days per week.

Sixth years students will join other classes in learning remotely until the end of January following a major U-turn in policy.

It comes after the country’s largest secondary school teachers’ union directed its members not to co-operate with the plans.

The ASTI said it was not consulted before they were announced and had not been given enough assurances that schools are sufficiently safe for students and teachers.

ASTI President Ann Piggott said: “The ASTI has repeatedly sought sufficient assurances that schools are safe for students and teachers at this time, in the context of the new variant of Covid-19 circulating in the community and the alarmingly high numbers.

“We engaged with the Department of Education and with public health officials today,” she said. “Unfortunately, the assurances we sought have not been forthcoming.” 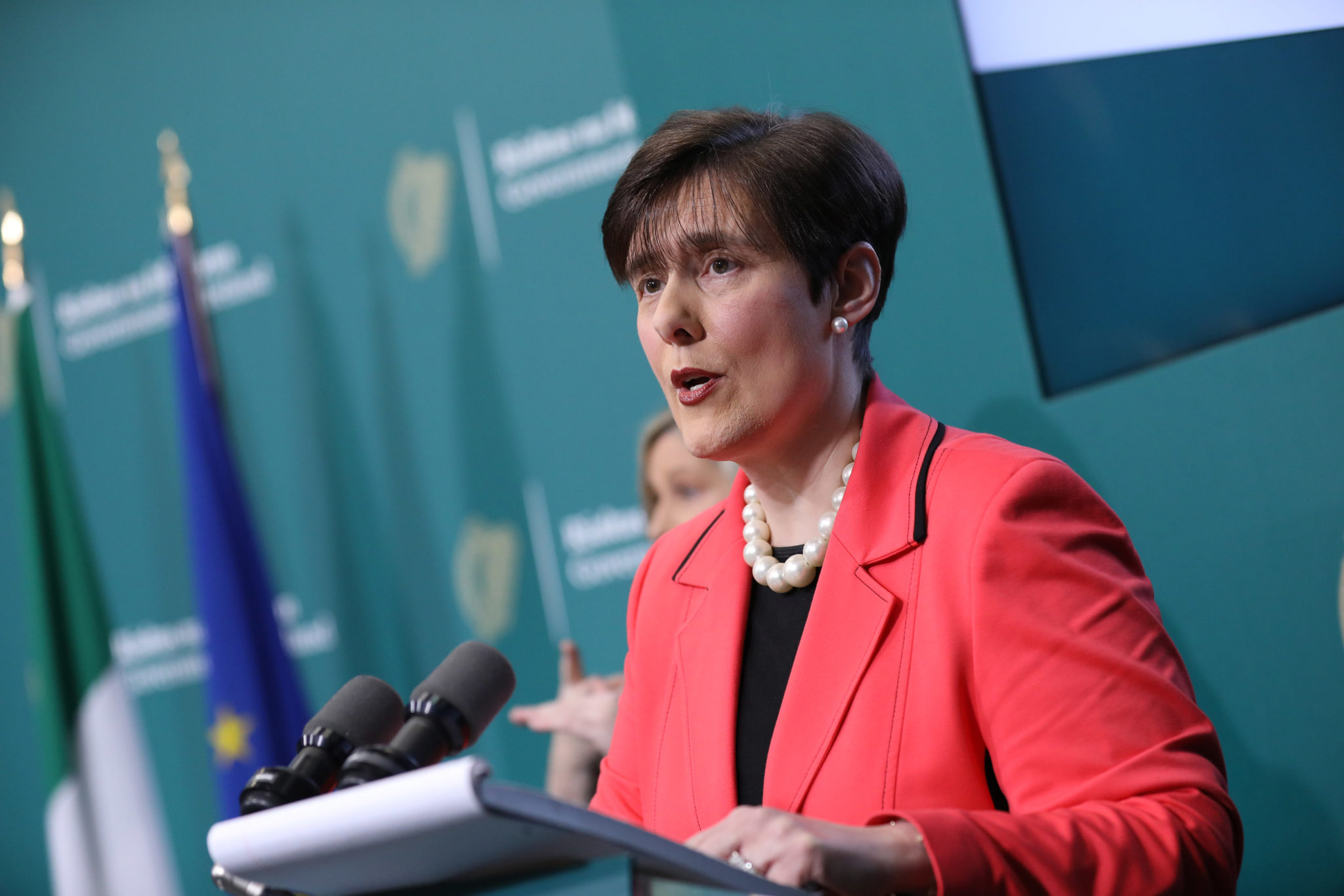 In a statement this evening, the Education Minister Norma Foley said she had been “left with no alternative” but to “pause” plans to bring Leaving Cert students and children with special needs back to school.

“It is with regret that I announce that, despite the confirmation by Public Health that schools remain safe, that children in special schools and special classes and Leaving Certificate students will not be extended in-person learning,” said Minister Foley.

“My Department has engaged with the unions and public health officials with a view to maintaining on site learning for this vulnerable group of students.

“It remains my strong belief that this period of time is crucial for the mental wellbeing of all children with special needs.

“I also felt it was the right thing to extend in-class teaching to our Leaving Certificate students who are approaching a crucial time in their exam year.

“Unfortunately, I am left with no alternative but to pause the limited reopening on Monday to allow further engagement with all education stakeholders.”

The Department of Education said public health officials had assured unions and school management that schools were still safe for both students and staff at a two-hour meeting today.

It noted that the closure will have “hugely adverse consequences at individual, family and societal level” and will impact on children’s wellbeing and learning and on their social and emotional development

It said the closure with particularly impact children with special educational needs and Leaving Cert students who will face increased anxiety with their State exams on the horizon.

Earlier, Arthur Godsil, former headmaster of St Andrew’s College in Dublin, told Newstalk that he does not feel it is safe for teachers to be in classrooms with Leaving Cert students.

“I would be of the opinion that it is unnecessary at this stage,” he said.

“Particularly in terms of the numbers of cases which are rocketing at the moment, it is really quite difficult to understand how that might be possible.

The Government yesterday insisted that the public health advice still states that schools are safe places for students and teachers regardless of the surge in coronavirus figures.

On The Hard Shoulder last night, Minister Foley said schools were being closed because NPHET advised the Government that the daily movement of people associated with keeping schools open must be reduced.

She said Cabinet decided that by keeping all classes at home except for Leaving Cert students, that number could be sufficiently reduced.

The ASTI said it received a “high number of communications” from members expressing concern that the movement of the over 80,000 people needed to get Leaving Cert students to and from school is “not essential and poses a great threat to public health in the current context.”

It said it had directed its members not to cooperate with the plans and to offer Leaving Cert students remote teaching and learning instead.