A Leaving Cert student says Education Minister Norma Foley now needs to "do her job" and give stu...

A Leaving Cert student says Education Minister Norma Foley now needs to "do her job" and give students clarity, as they're now sick of the uncertainty around this year's exams.

It comes as the ASTI withdrew from talks with the Department of Education aimed at coming up with a solution for this year's exams.

The teaching union pulled out of negotiations saying the plans being discussed were unacceptable, citing concerns around calculated grades.

The Department of Education said it was "taken aback" by the union's decision.

ASTI management has agreed set to meet with Minister Foley in a bid to resolve the dispute, but has warned that's not a gaurantee it will re-enter negotiations.

Roscommon student Isabelle Flanagan told The Pat Kenny Show a plan B should have been in place months ago in case the traditional exams couldn't go ahead.

She suggested that Minister Foley’s communication has been "terrible" over the past few months, and that has led to increased anxiety for her and other Leaving Cert students.

She said: “She should have had a plan B in place, but I think she needs to make up for all the lost time now: give us a date [for an announcement].

“We need our minister to do her job and listen to us.

“I think I’m speaking for a Leaving Cert students when I say this: we want certainty now. I think it would have been better if a plan B had been put in place in September or the summer." 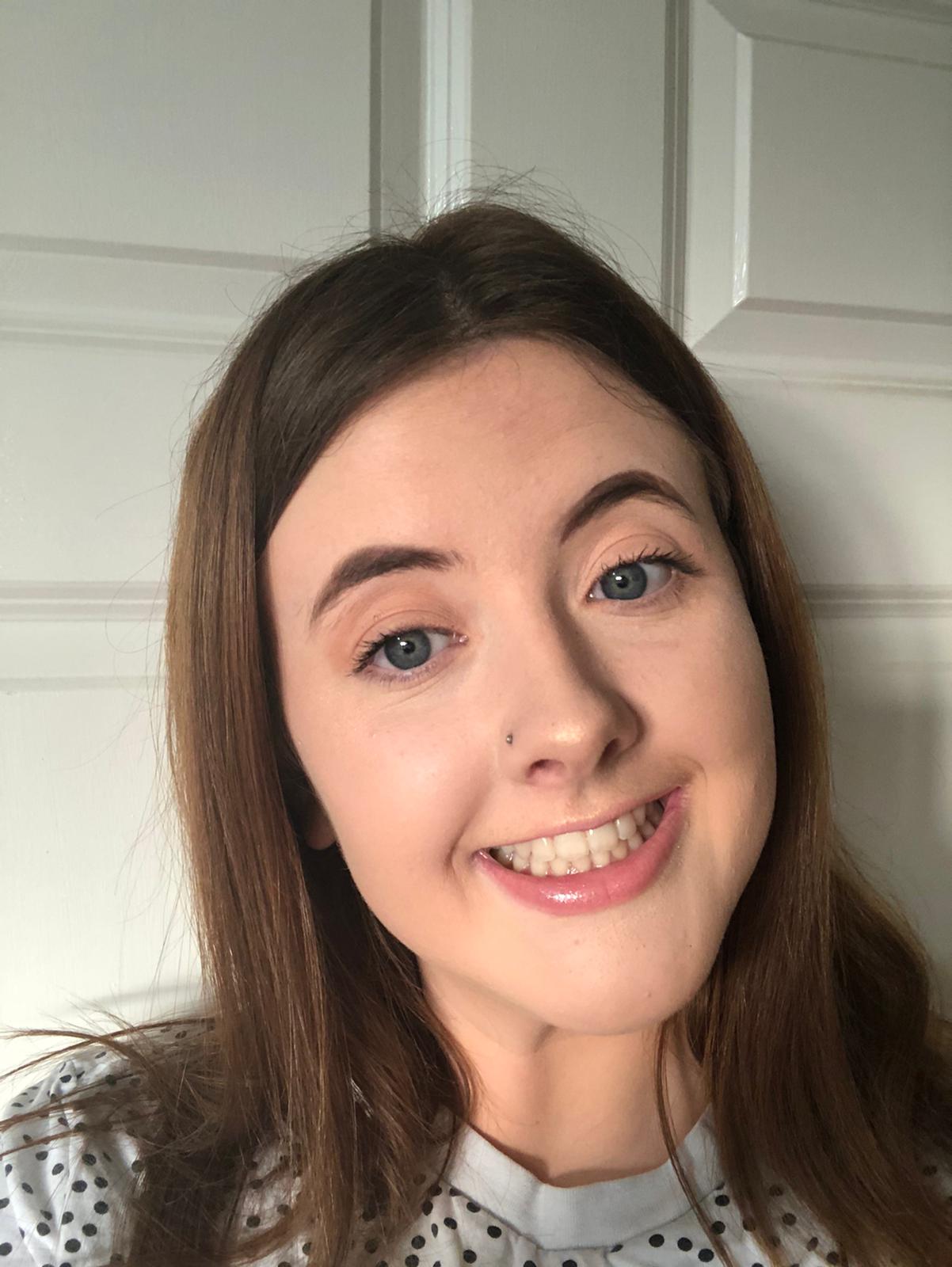 She said Leaving Cert students have now been waiting around for weeks for an announcement on what the exams will look like, but there's still nothing.

She said: "There isn’t time for game-playing - we want them to get together, talk, and get the best option for us Leaving Cert students."

Isabelle said her own teachers have been "amazing", giving students work and grading it during lockdown.

However, she said: “We have to bear in mind there’s some students who don’t have the same access.

"I’m lucky enough to have a laptop and WiFi that is decent enough. But there are students who don’t."

She added that she believes teachers do deserve to have a safe working environment, and some of the criticism they've received has been "ridiculous".