“The country just can’t get enough of them.”

A Leaving Cert student who has signed an exclusive Christmas decorations deal with Dunnes Stores has said it all began because he needed some money for a new phone.

Anthony Gorman began making wooden reindeer for family and friends at Tullamore College in 2019 – but has seen his business explode in the years since.

That first year, he made 80 reindeer decorations at his workshop in Killeigh, County Offaly.

Last month, his business ‘Anthony’s Wooden Crafts’ sold 10,000 to Dunnes Stores, with the retailer due to sell them on for €20 each. 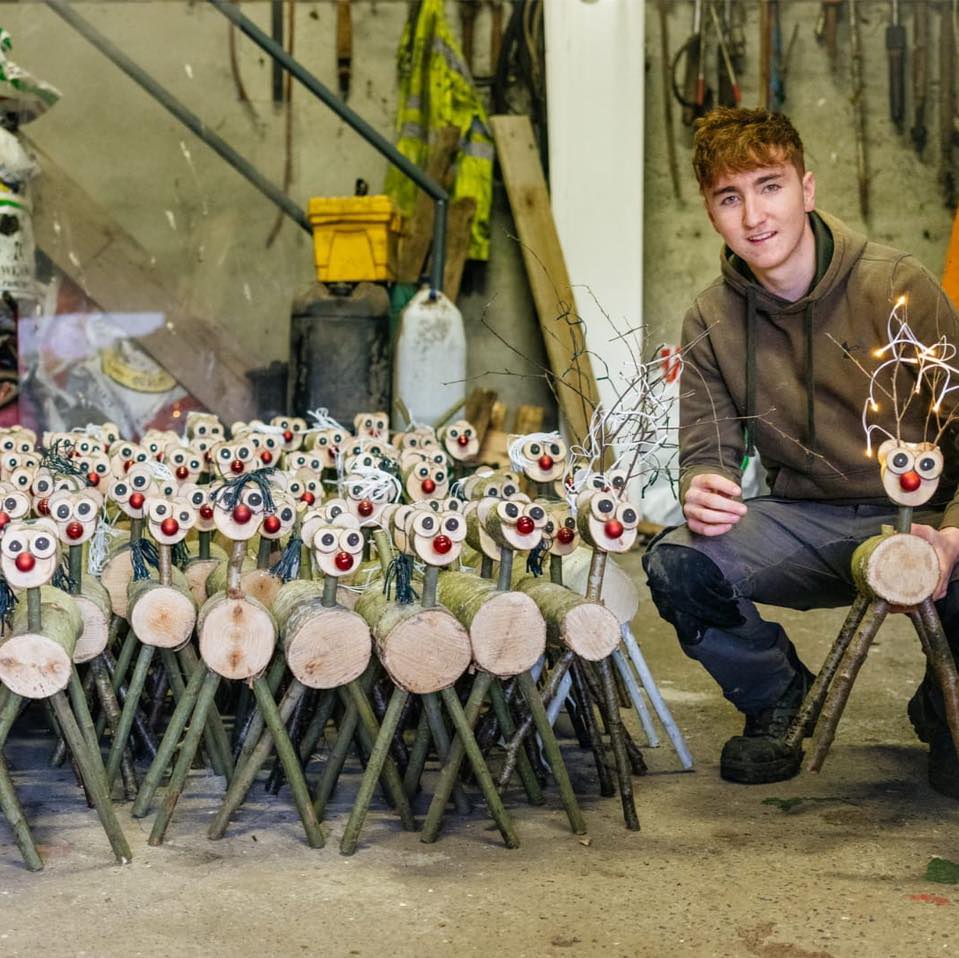 On Newstalk Breakfast this morning, he said it began as a “silly idea I had to buy a phone for myself”.

“My reindeer are, we might as well say, Rudolph reindeer made out of ash timber,” he said. “It is just a Christmas decoration and they come with lights.”

“The country just can’t get enough of them.”

He said he first knew he was on to a winner when he brought them into school and all his teachers started buying them off him.

He now has eight people working with him on and off throughout the year.

“I have three women. They do pack the boxes; they’re good friends of my mother's. They pack the reindeer for me for my own orders. 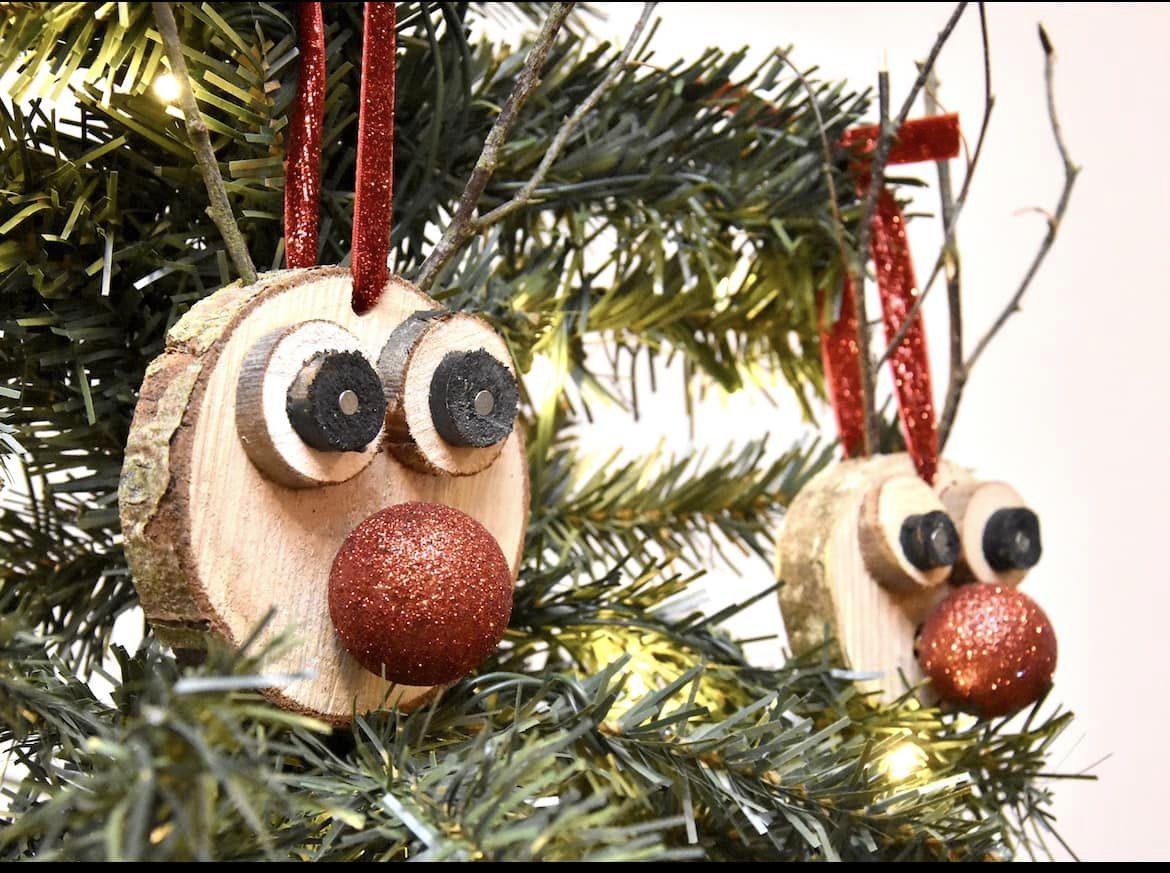 Anthony said the first Dunnes outlet to stock the decorations was Kildare – with around 100 selling out within a day.

He is mixing his business with his studies – and is due to sit the Leaving Cert later this year.