Late-night licencing 'should have a 24-hour option' - Sharpe

Late-night licencing 'should have a 24-hour option' - Sharpe

Nightclubs should be allowed to open 24-hours a day, according to one campaign group.

Sunil Sharpe from Give Us The Night was speaking to Newstalk Breakfast as nightclubs will soon have the right to stay open until 6am.

Under plans due to be signed off by the Cabinet on Tuesday, venues who wish to stay open past 2.30am will have to apply for a licence and will be obliged to stop serving alcohol by 5am.

However, Sunil said this does not go far enough.

"We haven't had late nights in Ireland for the best part of two decades," he said.

"The changes that are being reported so far they do seem a little bit safe versus what they could be - but it's definitely a step in the right direction.

"Any reform is positive at the moment."

'Choose your own times'

He said Ireland will still be out of step with other EU neighbours.

"They could go later than that again...I've come out of nightclubs over the last few weekends in Amsterdam, Berlin, Athens, and in each case those nightclubs either went until 9am or 10am - or chose to run later.

"The idea that you would have curfews in the first place, it's a thing in some countries, [but] in most others at the moment the venues would have the ability to go to what time they choose." 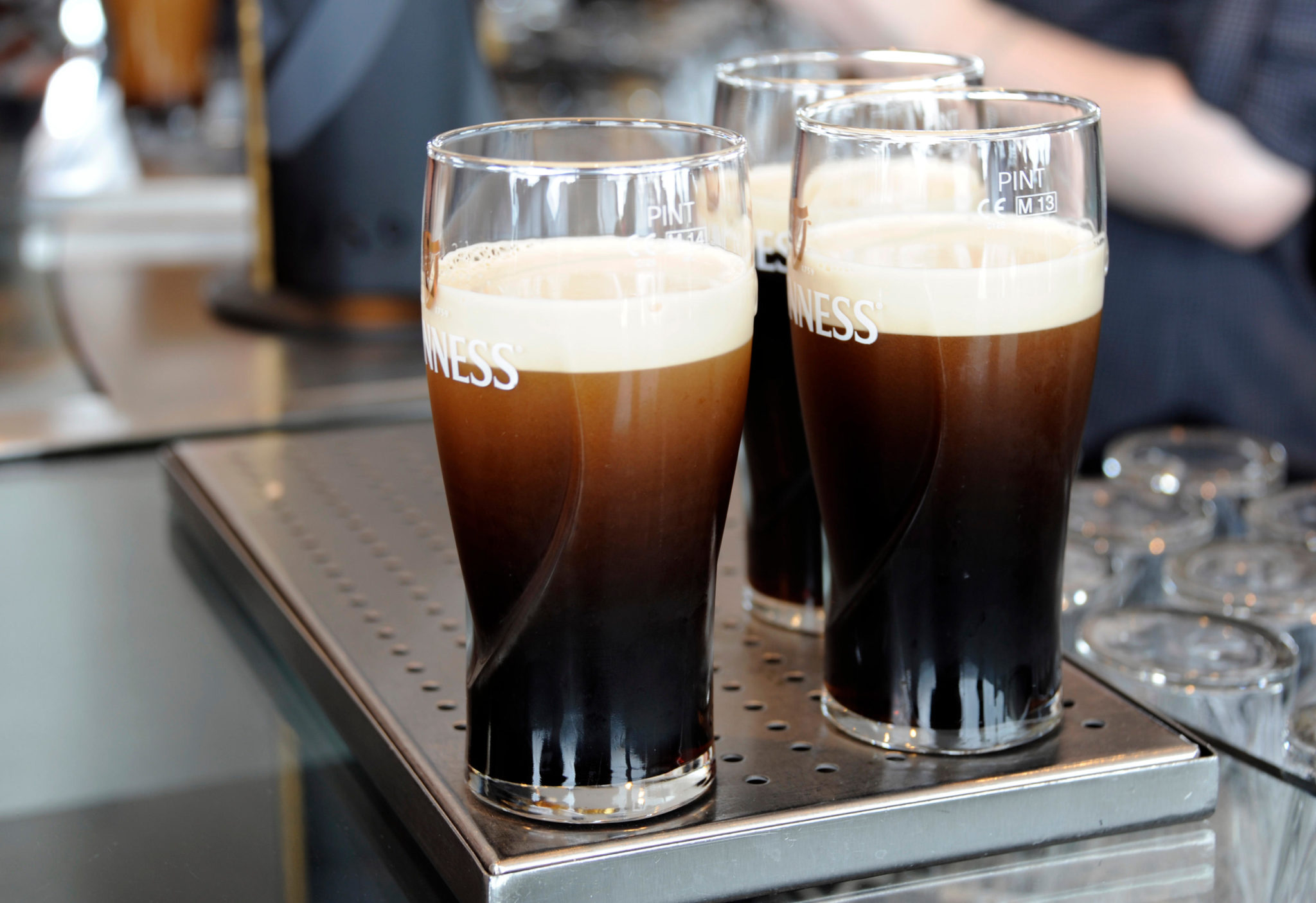 Pints of Guinness at Gravity Bar, The Guinness Storehouse in Dublin city

Sunil said 24-hour licenses should be an option for those that want them.

"24-hour licencing means a blank canvas, and that you get to choose your own times that suit you as a business and your patrons," he said. “That's all that that is.”

“By having curfews, which we still want to do here, which is fine, like I said it's positive, it's a step in the right direction.

“Overall it's a moderate change, it's not everything that it could be - but we welcome it at this point," he added.

Objections to later licences will be allowed from fire authorities, local councils, the HSE, An Garda Síochána and local communities.

Main image: A laser show at a nightclub in Germany. Picture by: imageBROKER / Alamy Stock Photo