Mass services must return to Irish churches in time for Easter, according to Tipperary TD Mattie ...

Mass services must return to Irish churches in time for Easter, according to Tipperary TD Mattie McGrath.

The Rural Independent Group of TDs will today attempt to open a Dáil debate on the reopening of religious services, warning that people are being ‘profoundly damaged’ by the closure of public worship.

On Newstalk Breakfast this morning, Deputy McGrath said public worship, “brings a peace and a solitude and spiritual nourishment to people.”

“They have been locked out of this in a meaningful way for almost 12 months like everything else now,” he said.

“Especially in the season of Easter, people like to be able to go to their places of worship and indeed to be involved and engaged.”

He noted that the Catholic archbishops have met with the Taoiseach calling for a return to mass and insisted churches have, “made huge efforts with the segregation of people, limited numbers and sanitisation and everything else.” 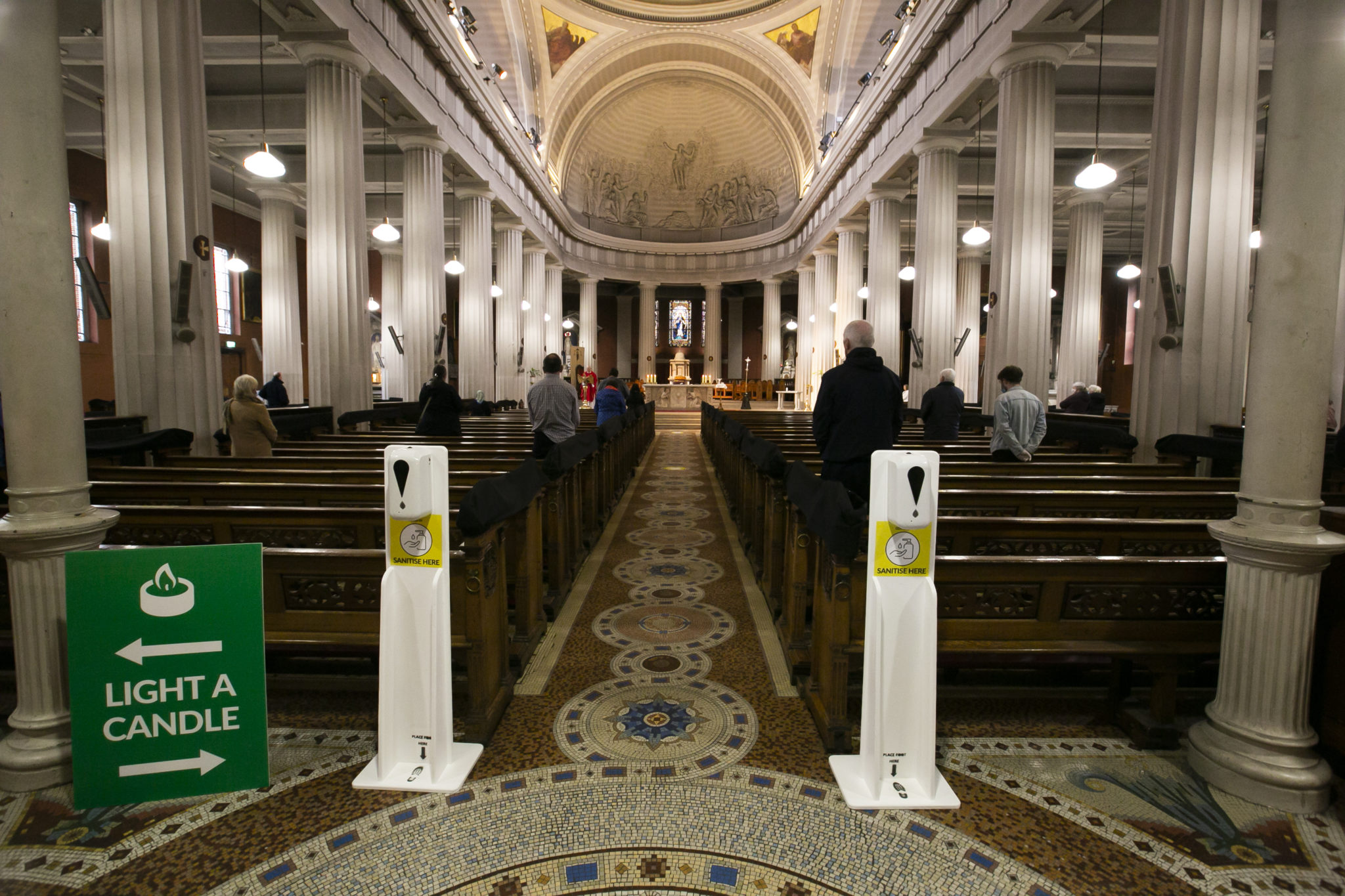 The rural TDs have written to the Taoiseach asking for the scientific evidence supporting the ban on public worship, warning that the absence of published data has “led many to conclude that it is backed less by science and more by an inability to grasp the fundamental constitutional importance of public worship.”

In a reply from the Health Minister Stephen Donnelly, the group was told that it is “not feasible to provide reliable estimates of the impact on R of very specific interventions.”

As a result, the group is calling for a move away from the “the harshest and most draconian possible approach” to a “more prudent and responsible” one.

Deputy McGrath insisted the people did not gather outside churches when mass returned after previous lockdowns.

“I was present myself in places and people are fearful,” he said.

“They are very fearful but they need their spiritual nourishment. They need to be able to get the sacraments, especially coming up to Easter.

“It is limited numbers and I did ask for scientific evidence of any numbers that contacted COVID during public worship and I didn’t get it.”

He said most churches are large enough to accommodate worshippers safely.

“I am asking them to do a simple measurement of the sizes of these churches,” he said.

He said he is hopeful the group will get a fair hearing in the Dáil.

“After 12 months, people have endured an awful lot and this is a simple request because as I have said the churches and their pastoral councils have made huge efforts to have it safely and, in the size of the churches, most of them are very, very big airy places so I am hopeful we will get a fair hearing.”