Doughnut-maker Krispy Kreme is to open its 12th Irish shop at the end of this month.

It will open its doors in Carrickmines Park in Dublin on Tuesday January 31st.

Further expansion plans for 2023 will also include its first store outside the capital, the company has said.

The Carrickmines store will serve doughnuts as well as coffee, soft drinks and shakes. 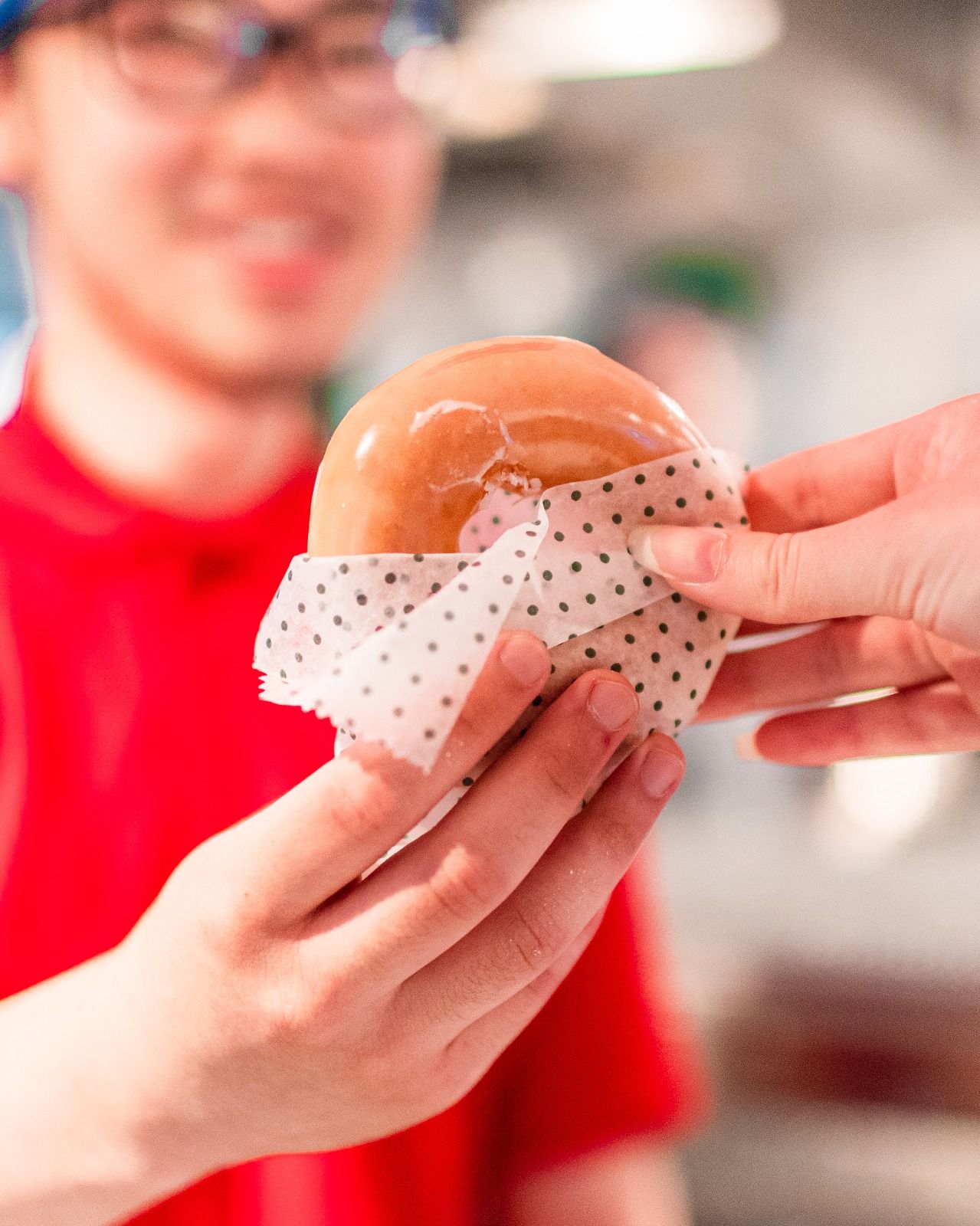 "We are delighted to be kicking off the New Year by bringing Krispy Kreme shops to another area of Dublin," he said.

"Since our first opening in 2018 brand love has continued to grow, and with our exciting expansion plans for 2023, we hope to continue to bring joy to as many fans as we can," he added.

The company has previously said it planned to create a 'significant' number of jobs here with the introduction of more locations this year.

The brand is also available at retailers such as Applegreeen, Tesco and Circle K.