Knifeman in 'Friday the 13th' mask arrested in England

A man who reportedly chased people while wearing a Friday the 13th-style mask and wielding a mea...

Knifeman in 'Friday the 13th' mask arrested in England

A man who reportedly chased people while wearing a Friday the 13th-style mask and wielding a meat cleaver and knife has been arrested in England.

A photo of the mask and weapons was shared by Newquay police on Twitter with the message: "Imagine coming face to face with a person armed/wearing these."

Officers were called after the suspect was seen roaming the streets of the town in the early hours of Saturday morning.

Armed police - who were already on patrol - arrested a 45-year-old man and held him in custody after the incident. 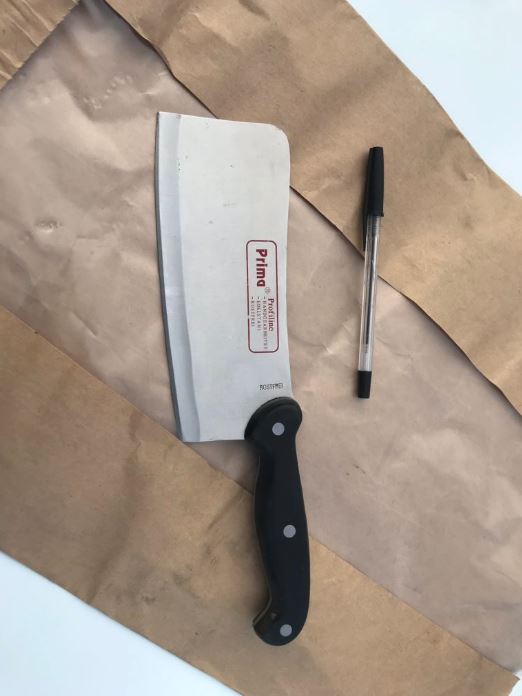 The weapon seized by police | Image via @PDRudi2 on Twitter

Officers were assisted in the arrest by police dog 'PD Rudi', whose Twitter account posted: "Another weapon off the streets!! PD Rudi made his presence very clear and possibly was the ultimate deterrent in preventing the suspect from running away or fighting officers." 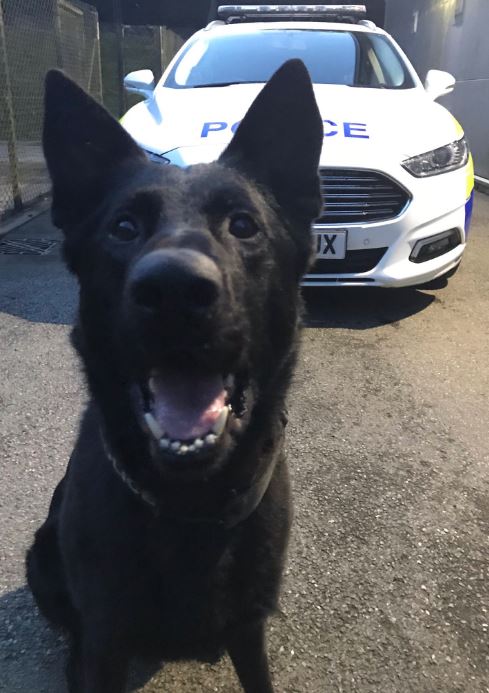 'PD Rudi' assisted in the operation | Image via @PDRudi2 on Twitter

The man was arrested at 5.10am and remains in police custody.

Nobody was injured in the incident, police added.