Giving children a phone as a present for their First Holy Communion is “pretty scary stuff."

Children getting a phone with money from their First Holy Communion is “pretty scary stuff”, Siobhán O'Neill White, the founder of Mams.ie, has said.

Research from the ERSI found that more than half of Irish nine-year-olds own a phone but Ms O’Neill White believes that a phone is not an appropriate gift for children that young.

“It became a bit of a trend where some kids were getting a phone with their communion money and that was pretty scary stuff to be giving an eight or nine-year-old a phone,” she told The Hard Shoulder.

“I think they’re just not emotionally able to cope with the access to social media.”

Ms O’Neill White’s youngest is 11 but unlike many of her friends does not have her own phone and the family is “very, very strict” about when she can use one.

“It’s not an actual phone,” she explained.

“So, she can look at TikTok and stuff sometimes but we have to be very, very strict with this because she’s 11 and let’s say I give that to her, I say, ‘You can have it for an hour, you can look up Stranger Things.’

“If I forget to take that off her, she won’t voluntarily give it to me. So, I have to be very, very vigilant and she is only 11.” 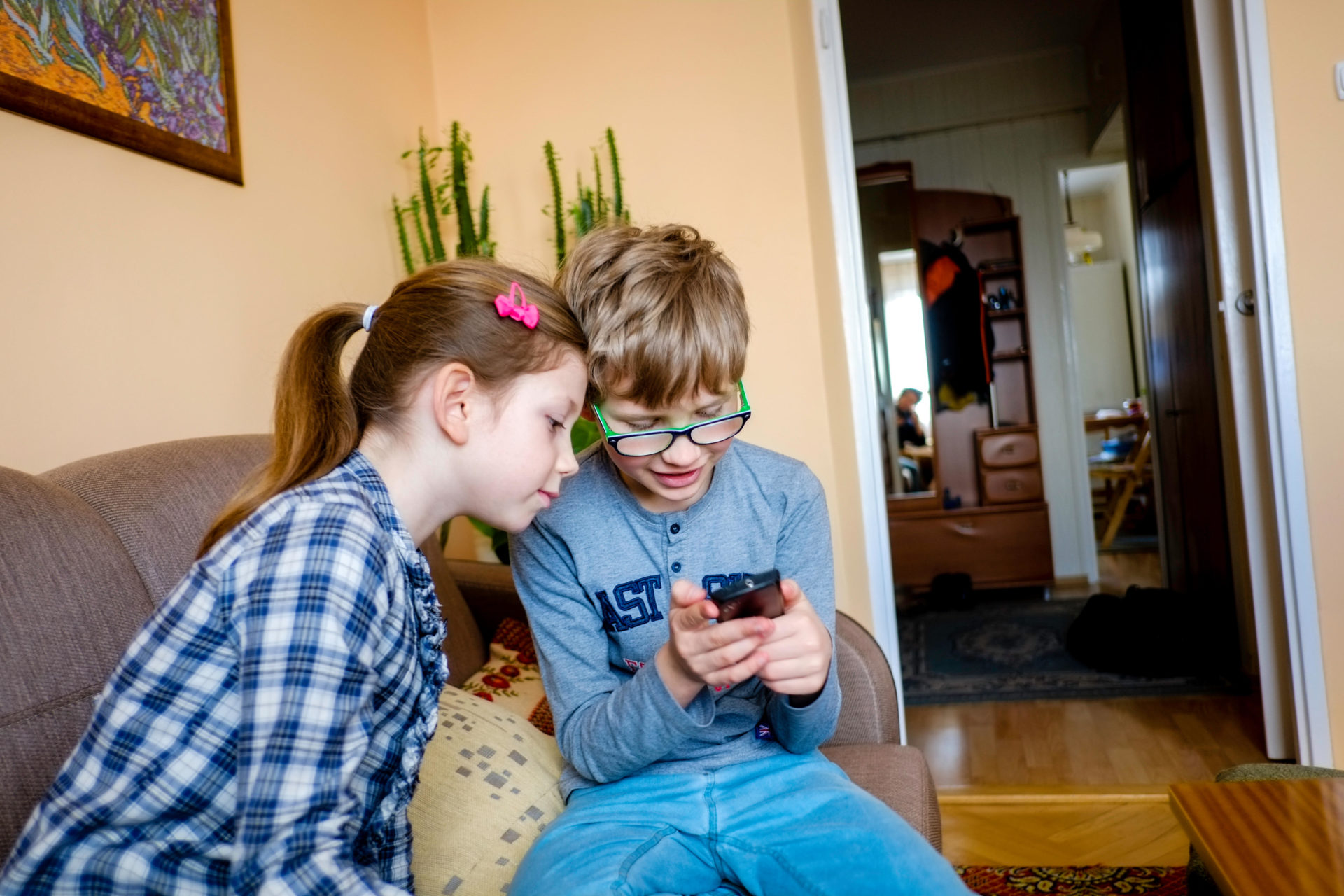 Most social media companies do allow children under the age of 13 to open up accounts with them and Ms O’Neill White said this is because they often stumble upon inappropriate content.

“It’s all of the things that they’re seeing; my 11-year-old, when she was 10, would make comments about her shape or her size,” she said.

“So they’re being exposed to a lot of things on social media and as parents we really have to try and limit that.”

Ms O’Neill White recommends trying to do things together and getting the children out of the house if possible.

“I don’t mean to sound like something out of the 1950s here but I will try and do something like take the kids out somewhere, go to the cinema, bake a cake, whatever,” she said.

“I’m A Celebrity is something we’re all looking at as a family… It’s just about trying to get them in the room, get them off their phones, get them to actually talk to you while making eye contact.

“I certainly would not be giving a phone to a nine-year-old; a nine-year-old does not have the emotional capability to manage social media and phone - that’s absolutely crazy.”

Main image: A child on a phone. Picture by: Alamy.com