A Kerry priest’s hostile attitude to homosexuality runs “completely contrary to the Jesus of the Gospels”, a theologian has said.

A Kerry priest’s hostile attitude to homosexuality runs “completely contrary to the Jesus of the Gospels”, a theologian has said.

Over the weekend, Fr Seán Sheehy told a congregation in Listowel that sin in Ireland was “rampant” and that there needed to be more discussion of it.

The sermon caused significant upset in the community and theologian Gina Menzies said Fr Sheehy’s views are increasingly out of step with modern Catholicism, which has become more liberal in recent years.

“I suppose the startling comment that many of us would remember was when Pope Francis was asked about it and his immediate response was: ‘Who am I to judge?’” she told Newstalk Breakfast.

“It’s completely contrary to the Jesus of the Gospels.” 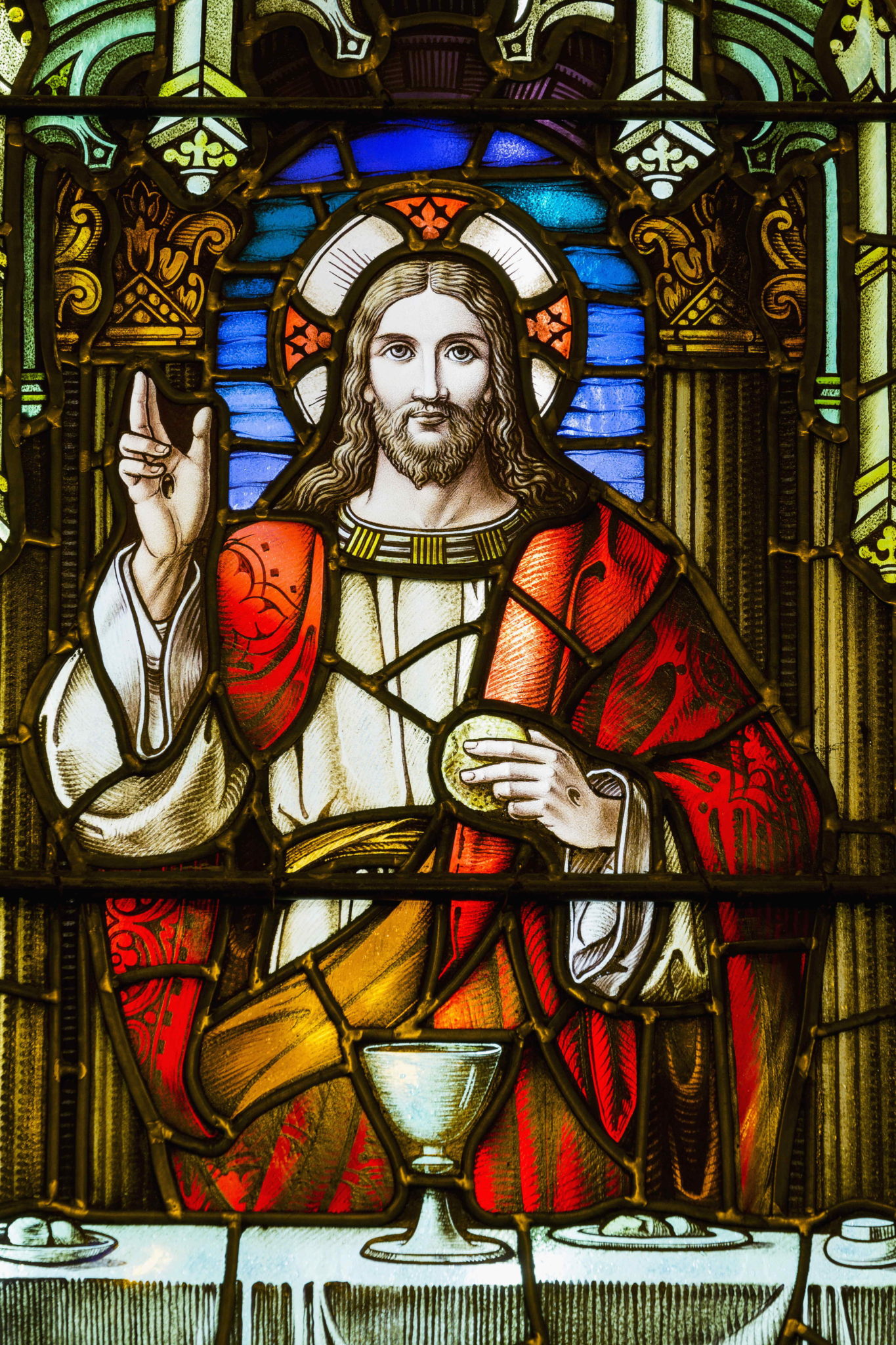 Ms Menzies said that theological teachings have always evolved with the times and that the Bishop of Kerry was right when he issued a swift apology for the sermon.

“Put it like this, throughout the ages the Church’s teaching in a number of areas has changed,” she said.

“Obviously, it’s changing significantly in relation to homosexuality and transgender people - the fact the priest referred to ‘transgenderism’ is quite startling.

“First of all, I’d like to say about Bishop Ray Brown, it’s very welcome his quick response and he did redeem the situation to a great extent.

“[It was] extremely offensive to the people who were at that mass - particularly because it was an anniversary mass.

“Theology and scripture doesn’t stand still; for example, it doesn’t say anything about organ transplants. So, we’re faced with new situations all the time.”

Main image: A split screen of Jesus and a gay couple. Picture by: Alamy.com