Irish online publication The Journal is shutting down one of its main offerings. The Dublin-based...

Irish online publication The Journal is shutting down one of its main offerings.

The Dublin-based media group has said its 'Daily Edge' website is going offline.

The site was billed as the 'entertainment and gossip' site for the group, which also has sports and business sites.

In a statement, the company said: "After nearly nine years of laughs, tears, makeup and crisps, we have decided the time is right to wind down the publication."

Daily Edge was founded in 2010 as what was described as "a much-needed irreverent take on internet pop culture". 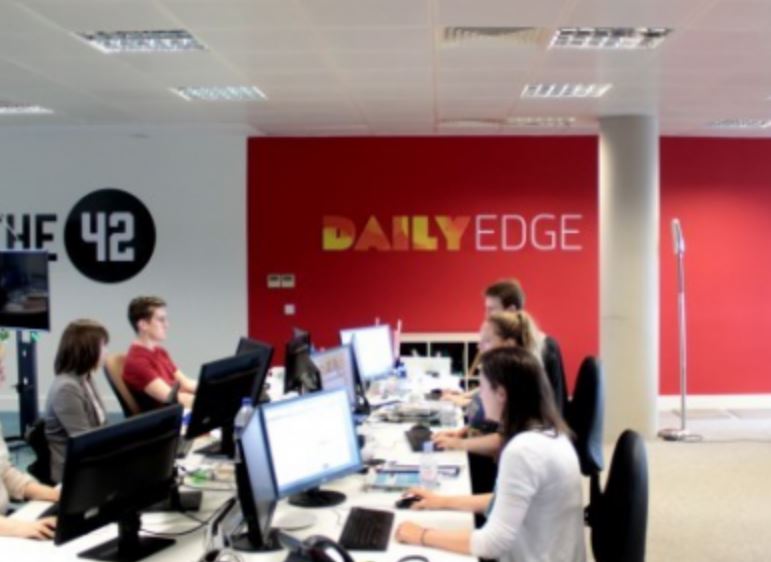 Much of the subject matter was seen as light-hearted.

The company added: "Who knew that the Rose of Tralee badly needed a detailed liveblog following every hip hop-bopping, proposal-fielding contestant until we launched one".

Another example it gave was "the time we reunited a Dublin woman with her talking cat, and helped more than 369,000 of you through the tricky experience of turning 30 in Ireland".