British MPs have voted in favour of a UK general election on Tuesday December 12th. It is set to ...

British MPs have voted in favour of a UK general election on Tuesday December 12th.

It is set to be the first December election there since 1923, and will be dominated by debate over the country's delayed departure from the EU.

Tuesday's vote was UK Prime Minister Boris Johnson's fourth attempt to take the UK to the polls since he took office three months ago.

He won the support of opposition parties for an early election, after making a reluctant request to the EU for a three-month extension to Brexit, to January 31st.

UK Labour leader Jeremy Corbyn had earlier failed with an attempt to change the date of the election from December 12th to December 9th.

Opposition parties had wanted to bring forward the polling day in order to prevent Mr Johnson trying to pass his Brexit deal before parliament is dissolved.

Mr Corbyn also expressed concerns about whether students would have already finished their term and gone home by December 12th - which he claimed could leave them disenfranchised if they are registered to vote at a university address.

But he warned the UK's latest extension "may be the last one", adding: "Please make the best use of this time."

Mr Johnson's success in getting MPs to back an election - on his fourth try - came in the form of a short bill to amend the UK's 2011 Fixed-term Parliaments Act. 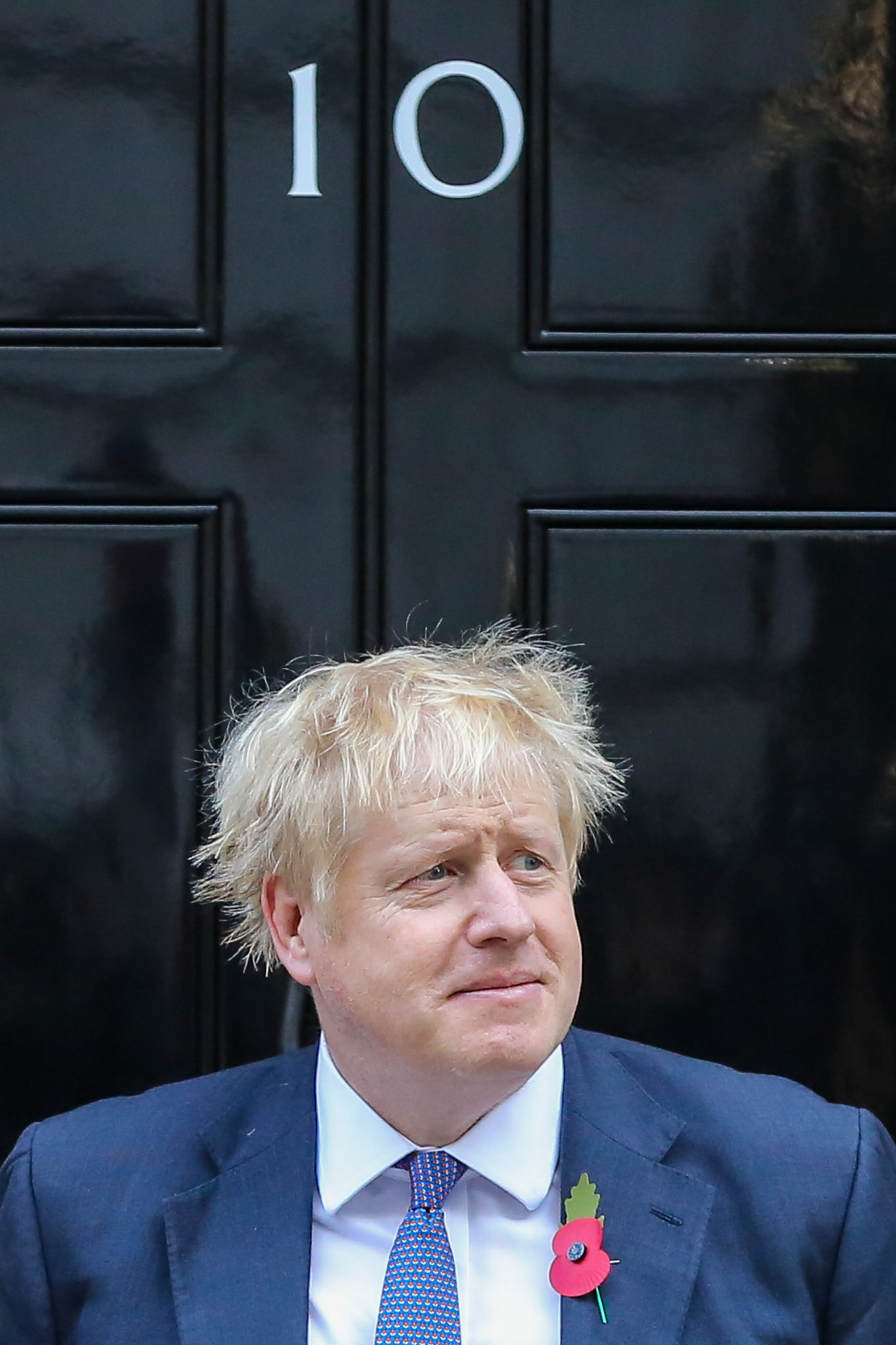 This lowered the threshold of support needed to hold an election from two-thirds of all 650 MPs to a simple House of Commons majority.

The bill for an early general election is set to pass to the House of Lords on Wednesday, where the proposed legislation will be scrutinised.

Mr Johnson abandoned his "do or die" pledge to take the UK out of the EU by Halloween, and formally accepted a three-month extension to the Brexit process.

Prior to the vote, Mr Johnson restored the Conservative Party whip to 10 of the MPs he had effectively expelled from the party last month for voting against his Brexit strategy.

This group will be allowed to stand at the election as Conservatives.

A total of 21 MPs had the whip withdrawn by Mr Johnson, meaning 11 - including former chancellor Philip Hammond - are still classed as independents.

Mr Johnson will use the election to ask voters to support his Brexit deal and return a Conservative majority who can ratify it in UK law.

Mr Corbyn will instead argue voters should allow him to renegotiate a different Brexit deal with the EU, which he will then put to a referendum vote next year.

The Liberal Democrats have vowed, if they win a majority at the election, they will cancel Brexit.

Meanwhile the SNP will use the election to push their campaign for Scottish independence - while the Brexit Party, who have no Commons seats, are set to argue for a "clean break" from the EU with a no-deal Brexit.