A jogger has said he would not consider himself in the same category as 'somebody going on a sun ...

A jogger has said he would not consider himself in the same category as 'somebody going on a sun holiday to Lanzarote' if he does not wear a mask while running.

It comes amid a debate in Britain about making it mandatory for joggers and cyclists to wear masks if they cannot maintain a safe distance from pedestrians.

The French capital had planned on introducing the measure, but u-turned on it at the last moment.

Several countries, such as Spain, have mandatory mask wearing in public - while here it is recommended by NPHET, but is not obligatory.

Graham is a jogger from Cork, and says he doesn't seem himself in a high-risk category.

He told Lunchtime Live: "I wouldn't consider myself in the cohort of bandits, or I wouldn't compare myself with somebody going on a nice sun holiday to Lanzarote."

He said this question has already been raised in a group he founded - The Sanctuary Runners - which includes asylum seekers and refugees.

"I was saying 'Everybody can make up their own mind, but what do people think?' - and it was really interesting to see the difference of opinions".

He said generally he would wear a make while running, except if he is in place where he is unlikely to meet another person.

'Puffing in our direction'

Steph lives in Rathfarnham in Dublin and says it's not the joggers she has issue with, but their habits.

"I don't mind the joggers, but it's the spitting - they still run past you and then they do a spit, and then you've got kids coming along standing in it and it's just gross.

"I don't mind the joggers, but do they still need to be spitting?"

Liam from Carrickon-Shannon in Co Leitrim said the option of a mask should be there.

"I suppose it goes back to the general view [of] should we be wearing masks outdoors altogether, and I suppose it'd be good to get some guidelines on it". 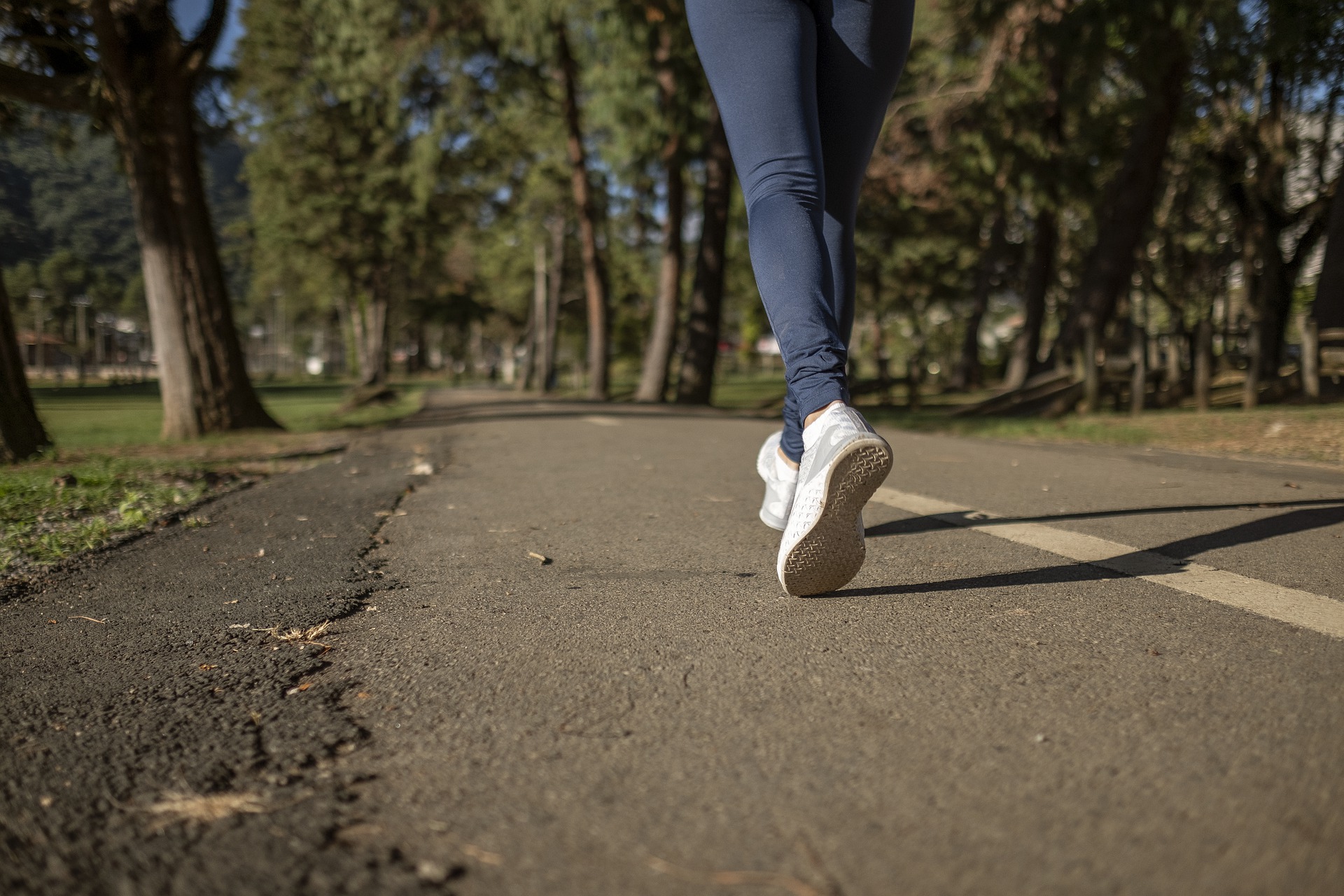 Image by Daniel Reche from Pixabay

He said having a mask with you when you're running, in case you run into other people, is a good idea.

But he added: "I think it would impede on your breathing when you're out for a long run".

Margaret from Cork said she and her husband go for a daily walk in the Tramore Valley, and she is concerned.

"I would love to see them wearing masks but very, very few of them do.

"Myself and my husband would be in the older bracket and we are very, very conscious of avoiding crowds".

"Some parts of it are very narrow, and when the joggers go past us we can see the fumes coming out of their mouths.

"We're very conscious of the fact that they're puffing in our direction... but the majority of them would be running together.

"There might be two of them together, or three, and they don't think of even moving in for us".

And Aoibhe said she thinks masks anywhere outdoors should be mandatory.

"Personally I feel that everybody outside, in a public space, should wear masks.

"And I think it should have been brought in a long time ago - maybe back in March or April - like they did in Spain."

"I don't know why there was a problem, in the beginning, to tell everybody to wear masks in indoor spaces - but scientifically it makes sense".

Main image by TheOtherKev from Pixabay