Young people in Ireland have been treated "abysmally" throughout the pandemic, according to a lea...

Young people in Ireland have been treated "abysmally" throughout the pandemic, according to a leading economist.

Jim Power believes that the plans for a 'vaccine passport' for indoor hospitality announced this week were "the final straw" for many young adults.

The so-called 'corona pass' would only allow fully vaccinated people or those who've recovered from COVID-19 to dine indoors.

The proposals were announced following the Cabinet decision on Tuesday to delay reopening by at least two weeks, instead of on July 5th as anticipated.

The move towards developing the vaccine pass was criticised by both the industry and opposition parties.

Mr Power believes that while every generation has faced its own problems, he is particularly "struck" by what young people, including his two sons in their 20s, have had to endure over the past year.

"I recorded a podcast on Tuesday and I probably shouldn't have because I was feeling very angry after the latest announcements," he told Down to Business with Bobby Kerr.

"I said in that, and I stand over it, that if a young person asked me for a piece of advice at the moment about what they should do, I would be telling them to get the hell out of the country for a variety of reasons.

"I think young people have been treated abysmally throughout COVID-19.

"They have, in many ways, been serious victims of this, they haven't been able to socialise during the best years of their lives, there's now a suggestion about the vaccine passport and not allowing unvaccinated young people into bars and restaurants.

"I think that is bizarre when at the same time, they are the young people that will be serving the vaccinated in those places.

Mr Power said young people are also seriously impacted by the housing crisis here, with prices out of the reach of most.

"Their ability to get a mortgage is seriously contained because a lot of people are finding it really difficult to get a permanent pensionable job now which you need for a mortgage," he explained.

"Many of them are just in part-time contracts without pensions." 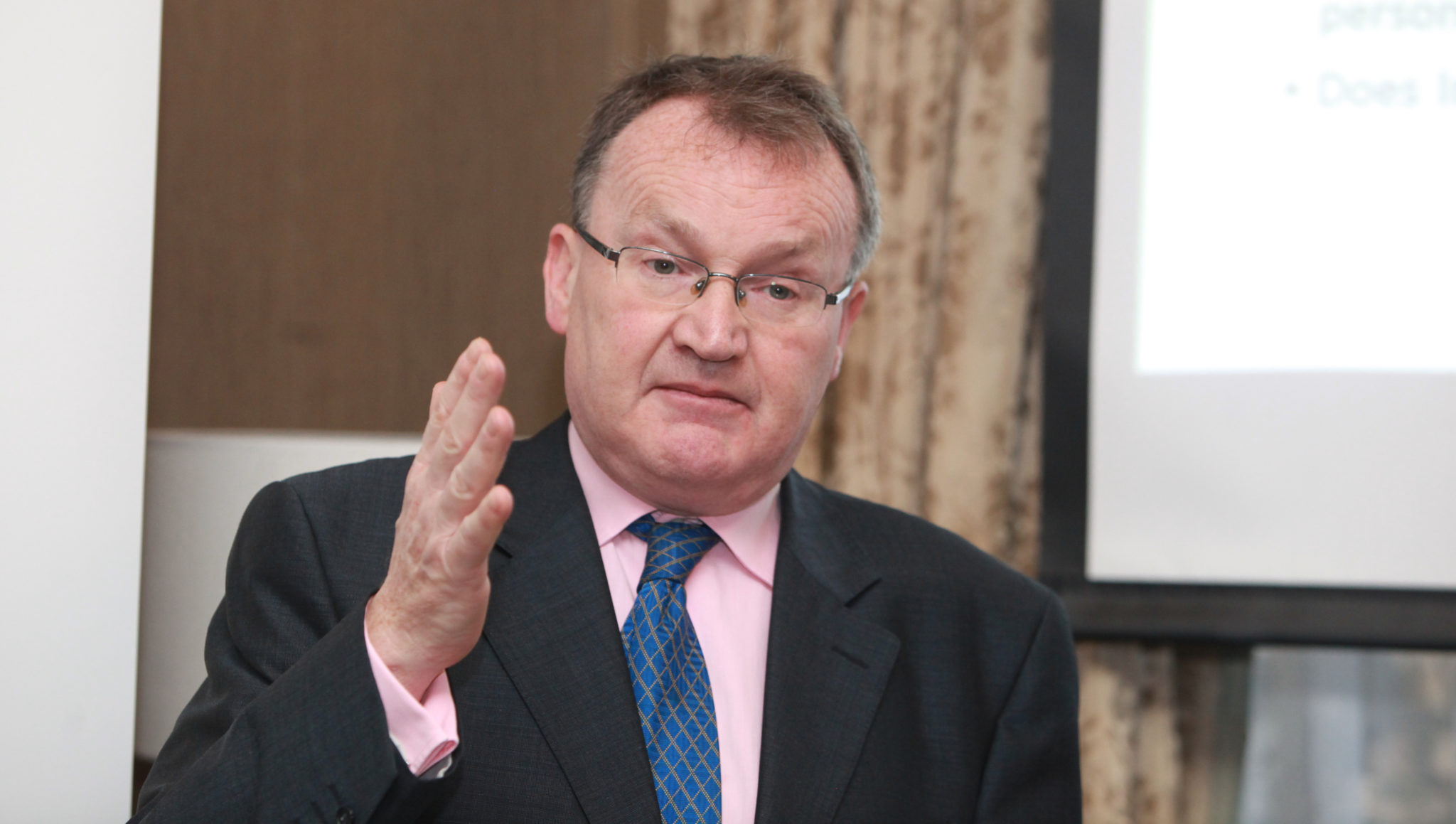 While he acknowledged that there is no such thing as a 'job for life' now, he said that in other countries, housing, such as rental accommodation, is more accessible.

"Not every person is able to or wants to buy a house, but a young person would want to move out of the home as soon as possible, become independent," Mr Power added.

"It is virtually impossible to do that in this country at the moment without seriously crucifying yourself from a financial perspective.

"I just think life for young people here at the moment is just really, really difficult.

"They have two choices, they could take the cowardly sort of advice I'm giving them and go out and create a better life overseas as many Irish have over the years.

"Or the brave thing to do would be to stay here to fight this and to try and force the political system to solve the problems they are facing in society."

Government has created 'emergency' over legislation for indoor hospitality - Herrick